It seems all eyes were not solely glued to little Princess Charlotte after she was christened last weekend, but to another relation of the Duchess of Cambridge, her brother James Middleton. James, and his eye-catching beard got everyone talking after the official christening photos were released, and even we have to admit, he is really handsome. 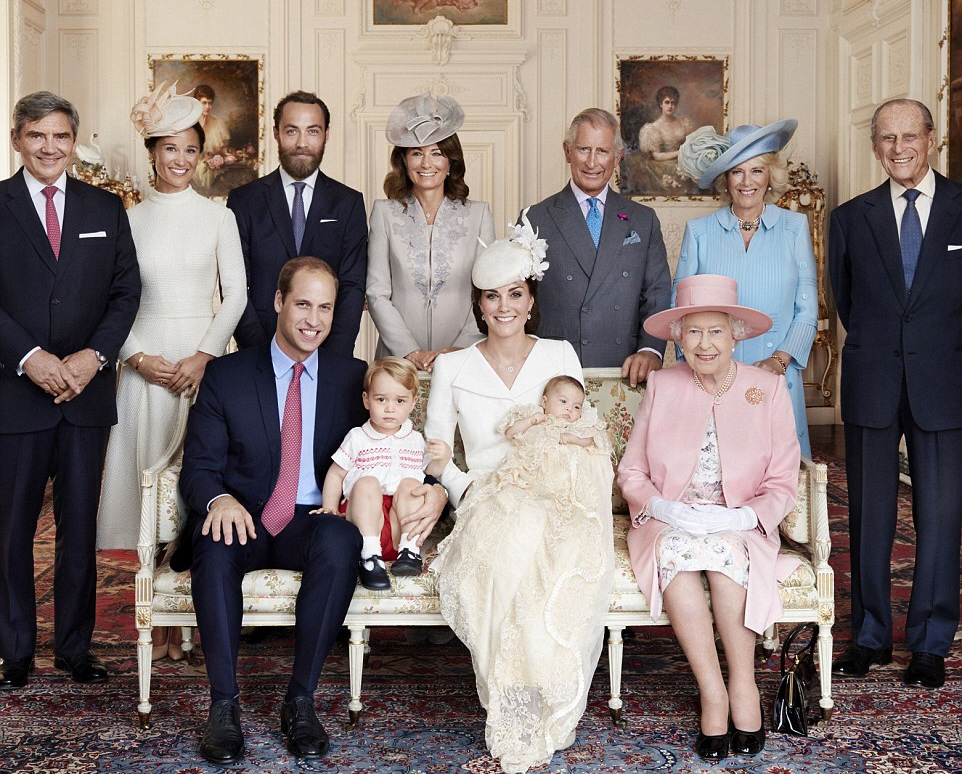 He even flaunted his scruffy-beard look at Wimbledon, which prompted more than a few admirers to come forward and praise the very attractive businessman, and his now legendary beard. It’s not even that his beard is exactly a new thing, it’s just that in the official christening snaps (taken by the legendary Vogue-favourite photographer Mario Testino), it seems to have caught the eyes of well, everyone.

highlight of Wimbledon so far is seeing james middletons beard

They have a point; here he is without the beard: 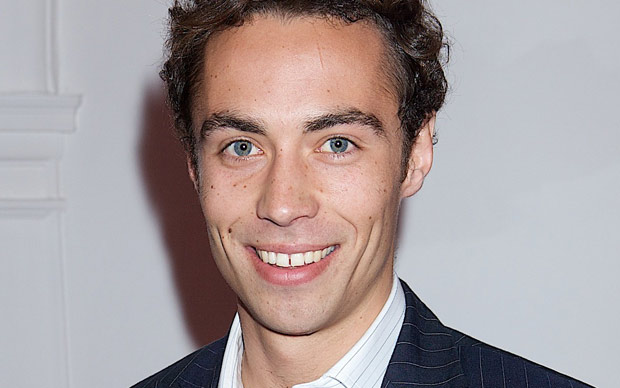 Still attractive, but he has that extra special something with the beard that made us look again. And we love looking at him. What can we say; we have a thing about a good-looking man with an unkempt beard.

What do you think of him and his bearded look? We saw him first by the way?..