In honour of Prince George’s sixth birthday, his mother, the Duchess of Cambridge, has taken (and shared) a series of new photographs

Monday, July 22 marks Prince George’s sixth birthday. The future king of England, who is third-in-line to the throne, appears happy and carefree in a series of new photographs shared by his mother.

Kate Middleton is an avid, amateur photographer – and it’s not unusual for her to share her work with the public on family milestones. Just two months ago, on May 2, she shared a number of portraits of Princess Charlotte’s fourth birthday.

This week, the focus is on Prince George, the first-born child of Kate Middleton and Prince William. Taking to their official Kensington Palace Instagram account, the royals said, “Happy birthday, Prince George!

“The Duke and Duchess of Cambridge are very pleased to share new photographs of Prince George to mark his royal highness’s sixth birthday… Thank you, everyone, for all your lovely messages!”

They added that these photographs were taken recently in the garden of their home at Kensington Palace. 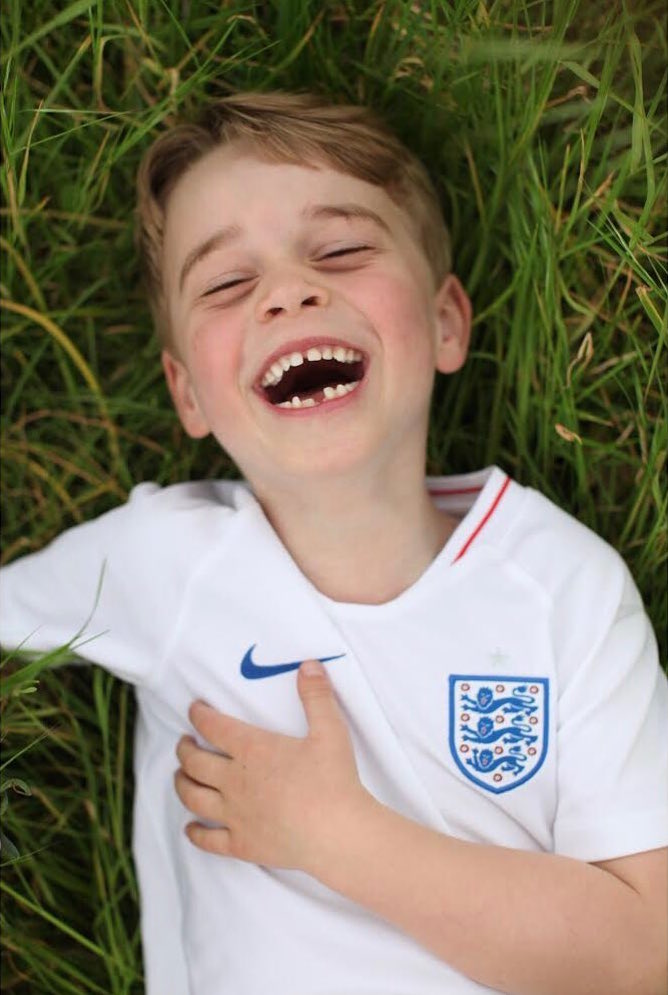 In the photos, the young royal is wearing a white England football jersey and showing off his missing tooth. It’s not often the public get to see him looking so casual.

Meanwhile, in a separate photo, we see him looking like his usual dapper self; wearing a green polo-shirt and stripey blue shorts. 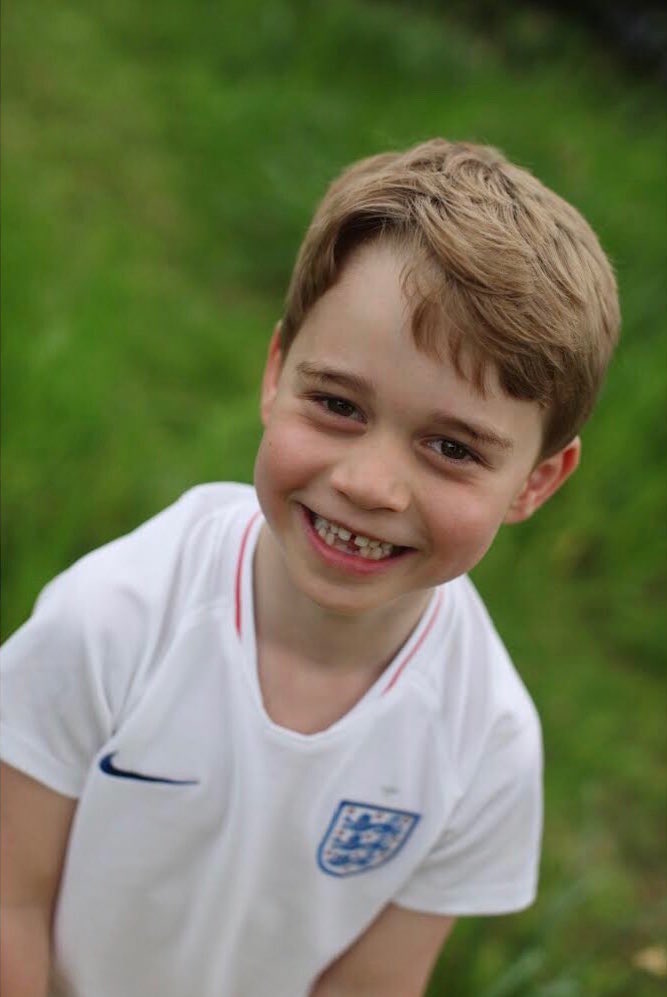 What’s more, in the description of the photos, Kensington Palace used lion emojis as a nod to Prince George’s favourite film. Two years ago, his father Prince William said, “He quite likes The Lion King. He’s watched that a few times.

“He tends to watch quite a lot of movies,” the Duke of Cambridge added at the time. “He has watched some Lego movies as well,” the royal added. “Trying to keep him off the television is hard work.” 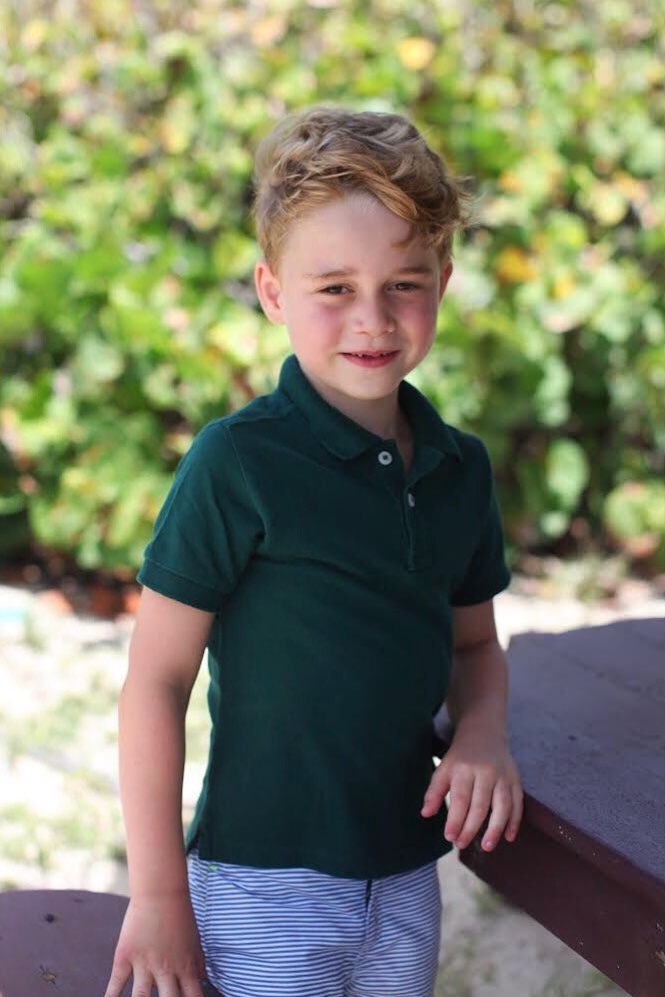 Fans of the royal family have been sending birthday greetings to the six-year-old via social media, with many commenting on how much George looks like his father at that age.