Today, May 2, marks Princess Charlotte’s fourth birthday. In honour of this, her mother Kate Middleton has shared a number of new photographs via Kensington Palace online…

With so much attention on Prince Harry and Meghan Markle (and their new baby who may or may not have already been born), their in-laws are busy leading their own lives.

Today, Kate Middleton and Prince William are celebrating their daughter Charlotte’s fourth birthday. The young princess, who is now fourth-in-line to the throne of England, is being honoured with a series of portrait photographs.

The photos were taken by Charlotte’s mum, the Duchess of Cambridge, and have been shared by Kensington Palace across social media.

“The Duke and Duchess of Cambridge are very pleased to share three new photographs of Princess Charlotte ahead of her fourth birthday tomorrow,” the Palace tweeted last night. “The photographs were taken in April by the Duchess at Kensington Palace and at their home in Norfolk.” 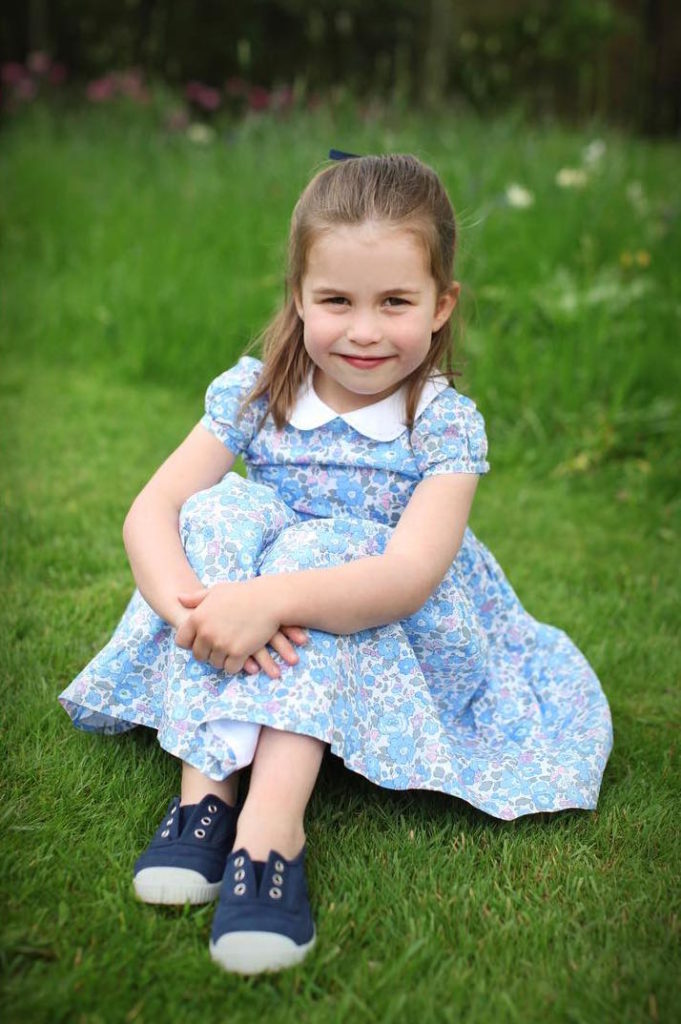 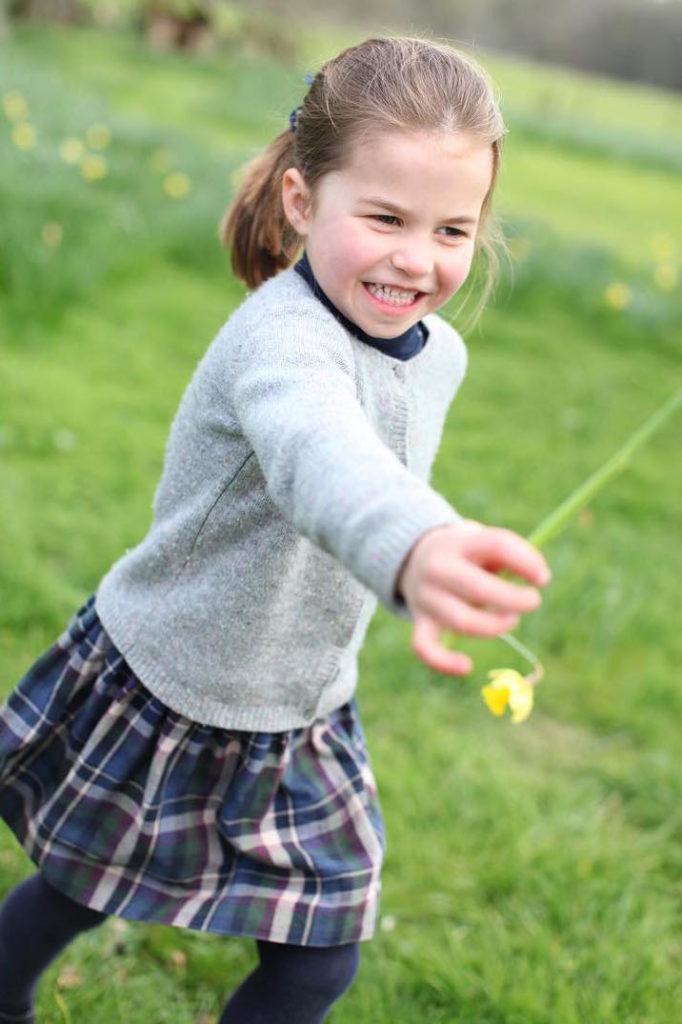 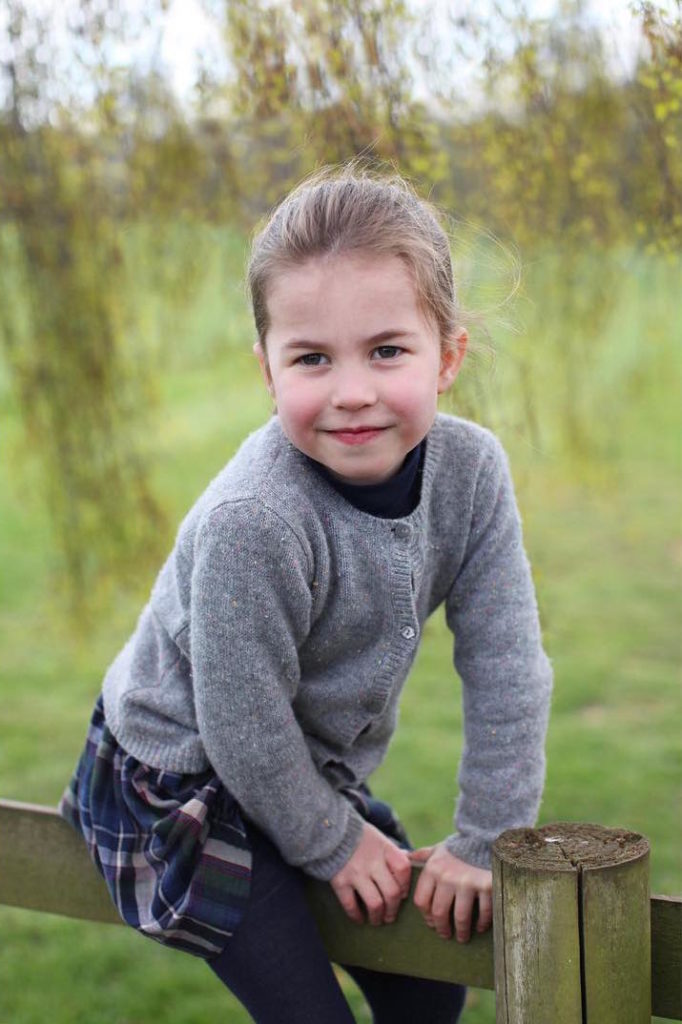 This isn’t the first time Kate Middleton has demonstrated her photography skills. The 37-year-old royal has been sharing portraits of her children since they were born. The image below was taken just one year ago, on Charlotte’s third birthday, following the birth of her baby brother Prince Louis. 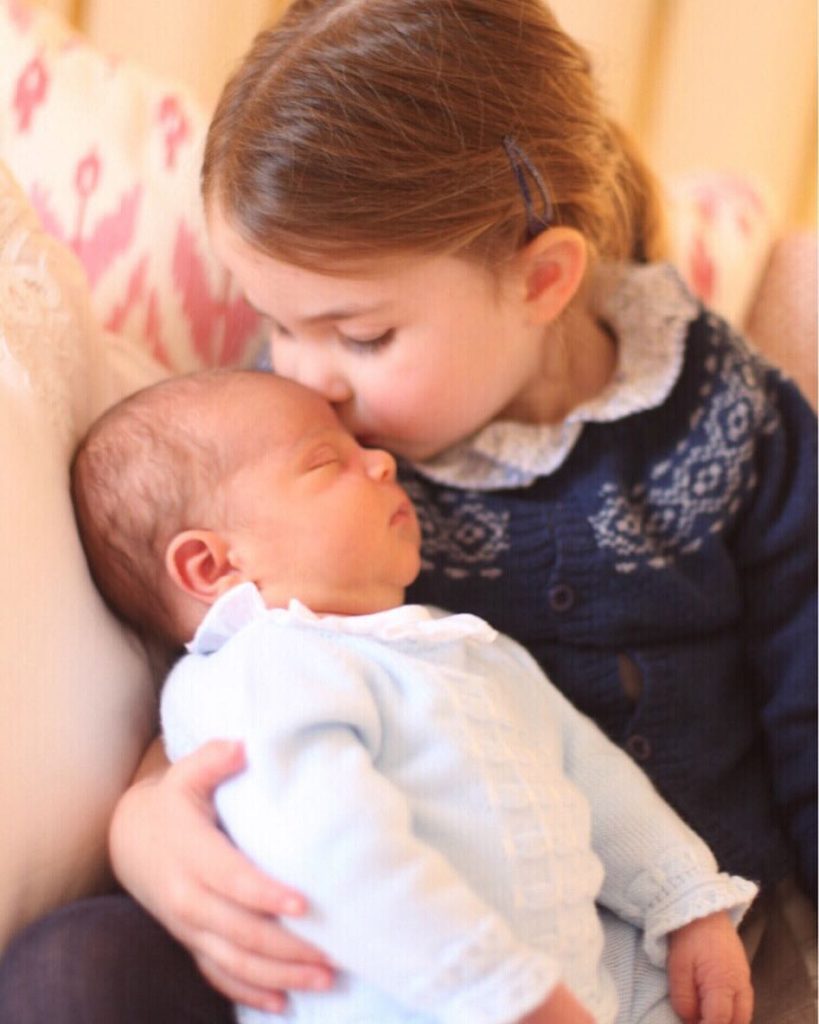 While these ones were shared by the Duchess on Charlotte’s second and first birthdays: 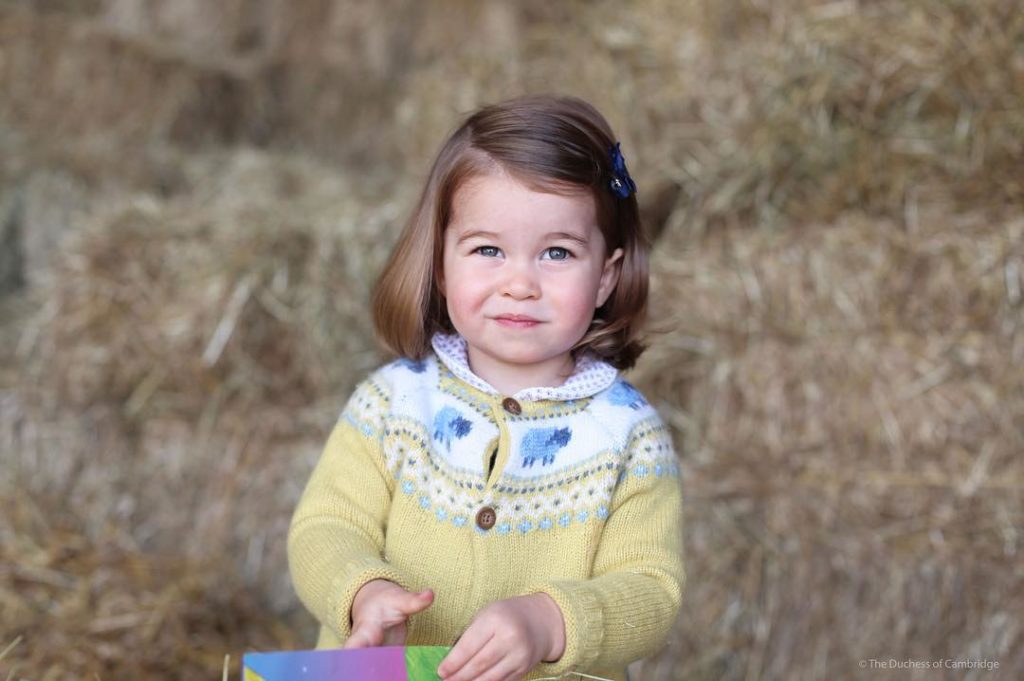 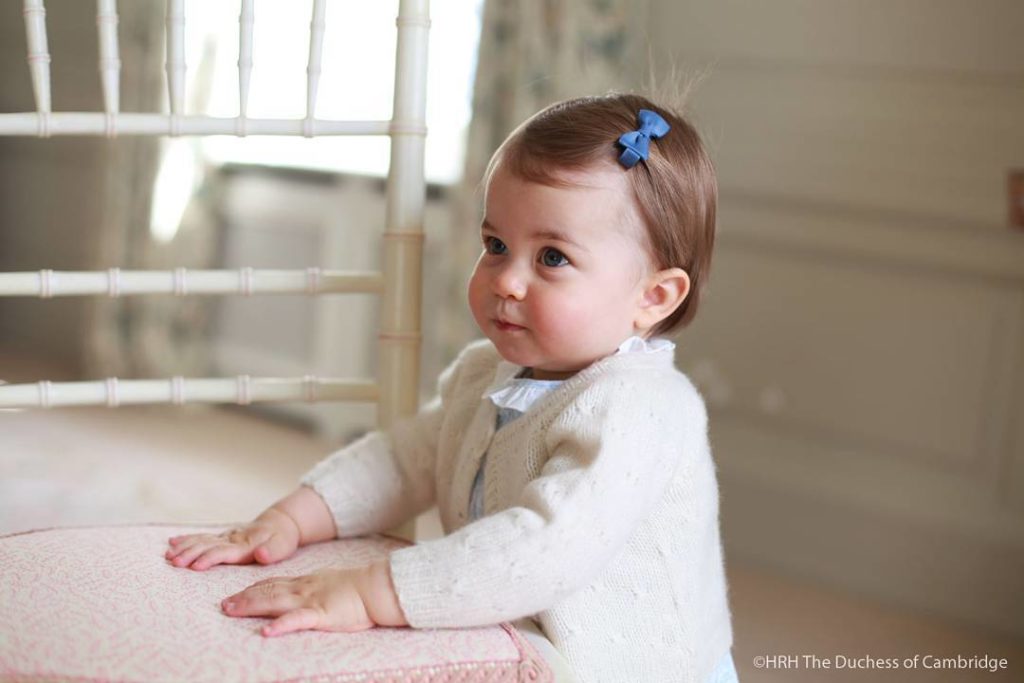 Fans of the royal family have been sending birthday greetings to the four-year-old via social media, with many commenting on how adorable she is and using the hashtag #CuteAlert.

Read more: The Queen’s last corgi has passed away in Windsor Castle at the age of 12