Kate Bond, director of advancement at Trinity College Dublin: ‘Many of our donors see Trinity as being able to do something for Ireland’

Philanthropy isn’t just for deep pockets and high profile individuals. There are ways for us all to make a long-term difference. Jillian Bolger meets Kate Bond, director of advancement at Trinity College Dublin, who shares her thoughts on giving wisely.

My work and the work of my team is all about building relationships with people for their benefit, and for the benefit of Trinity. Some of the relationships with our donors have gone on for decades. We’ve been extraordinarily fortunate in terms of the €272 million we’ve raised so far. We’ve had some magnificent donations, including a very generous gift of over €70 million from The Atlantic Philanthropies for our work in research on ageing. Typically, the campaign is made up of thousands and thousands of donations from all sorts of people for all sorts of things.

“Many of our donors give because they see Trinity as being able to do something for Ireland.”

We’re only counting philanthropic income, so that’s generally either from an individual, a business or a philanthropic foundation. About half of the philanthropy that’s been secured is from alumni, and half is from people who are not alumni. That’s a feature of many good universities, where people want to support the work because of the excellence of the research, or they believe in the vision of the institution to achieve something they’re interested in. And many of our donors give just because they see Trinity as being able to do something for Ireland.

One key part of Trinity is our Trinity Access Programme. It’s all about raising aspirations, developing systemic and deep relationships with primary and secondary schools in areas where there has not been a tradition of people going on to higher education. The programme develops relationships very early on with people, introducing them to Trinity and creating a pathway through to education. Once Access students come here, they receive wonderful support. They do a foundation year, and it doesn’t matter what their Leaving Cert results are – they just have to show particular interest in a certain subject. Over 3,000 students have come into Trinity this way. We are ground-breaking with this, and Oxford University has now adopted our Access model.

It’s been very interesting to see that the majority of our philanthropy in this current year is from women donors. It’s super, and we have some amazing women who have just been so visionary. Some may decide to give a financial gift, but they may well be involved in other ways, so they might be on an advisory board, a project, maybe mentoring a student or alumnus, or maybe their business is offering an internship. These are multi-layered relationships and everyone has their own reason for wanting to give and their preferred way to do it. 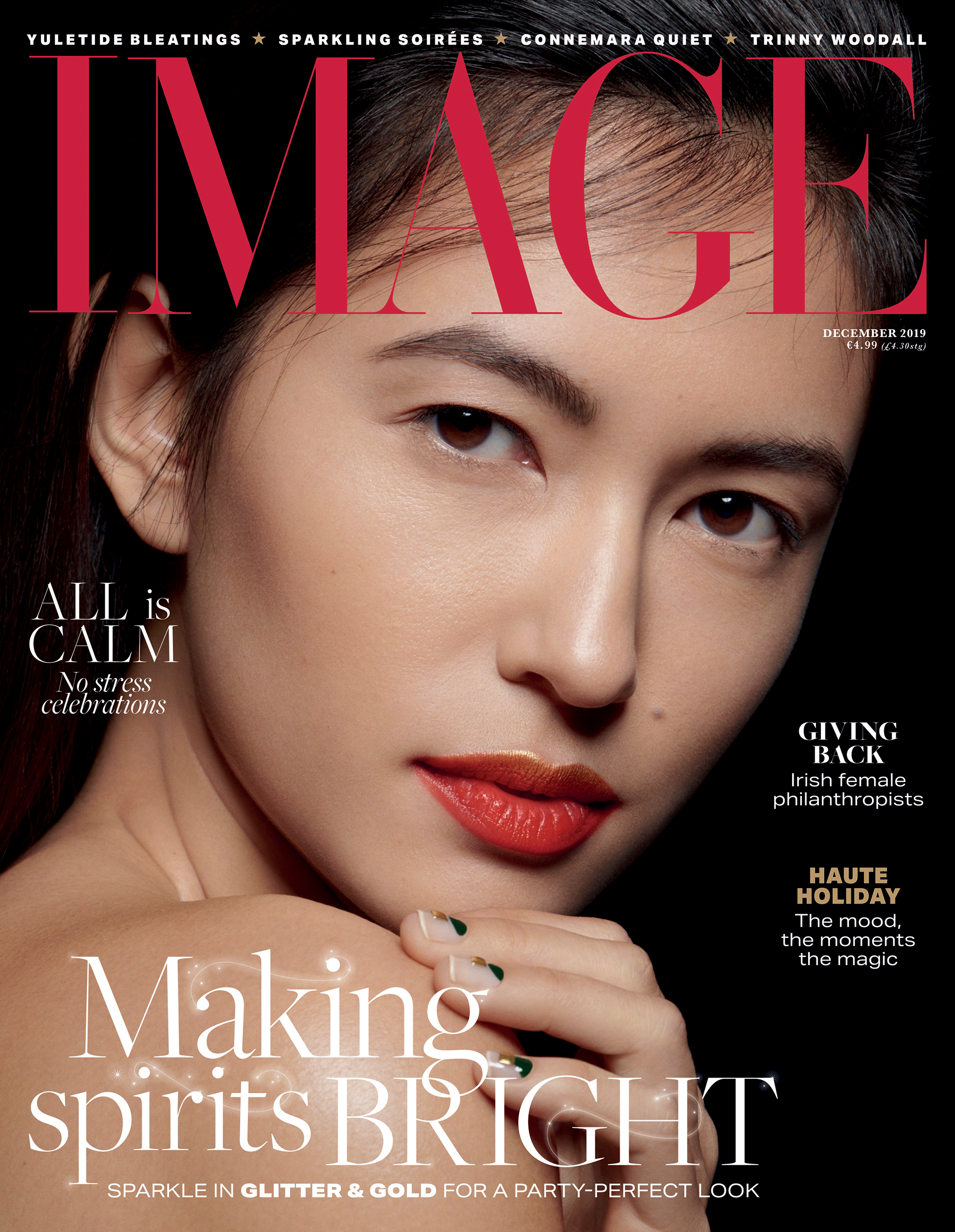 This article originally appeared in the December issue of IMAGE Magazine.

Read more: How she does it: Triona McCarthy’s party-prep beauty tips

Read more: Can you Marie Kondo your mind? Yes, you can, and here’s why you should

Read more: 5 ways to help you fend off festive anxiety this year