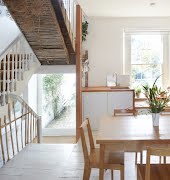 Jennifer Lawrence of "The Hunger Games: Mockingjay - Part 2" attends the Lionsgate press room during Comic-Con International 2015 at the Hilton Bayfront on July 9, 2015 in San Diego, California.

Two of pop culture’s favourite things in recent years are teaming up together. 2014’s breakout novel The Rosie Project finally has found its female lead. According to the Hollywood Reporter, Jennifer Lawrence, star of most franchises these days, will take on the titular role of Rosie, the woman with whom a handsome professor with Asperger’s falls in love.

The novel by Graeme Simsion was a huge bestseller last year and read like the ideal candidate for a big screen adaptation. The plot tells the story of a Don Tillman, a scientist who comes up with the formula for finding the perfect partner. It’s called The Wife Project and involves a very detailed survey that rules out smokers, among other habits. Next thing Don meets Rosie, who fails his test outright but when she asks for help finding her biological father e simply can’t keep away from her. It’s a romantic comedy, there’s a big dance scene, and Don is consistently described as looking like Gregory Peck. Which, as we all know from watching To Kill A Mockingbird aged 14, means Jennifer is due one very handsome co-star. 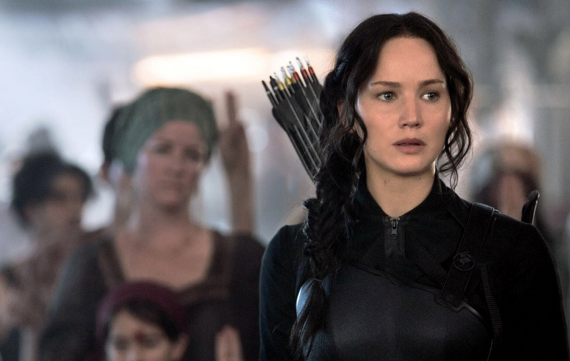 Details on when the movie starts shooting are still a little bit vague. At the moment Jennifer is starting promo on the final chapter of The Hunger Games, and has just finished work on Joy, a biopic on the woman who made her name and fortune as the inventor of the miracle mop. The Oscar winner is also shooting another X-Men movie at the moment, as well as prepping for another sci-fi movie Passengers. She’s a very busy gal.

She’s also attracting yet more admiration for her recent appearance at Comic-Con. Last week, she got very honest at a panel for The Hunger Games: Breaking Dawn Part 2 about weight and being a successful woman in Hollywood. “I was just having a conversation with somebody about the struggles of weight in the industry, because they know that it’s something I talk nonstop about,? she said, alluding to an acquaintance who observed that most top-tier actresses today look healthy as opposed to underweight. Jennifer put this down to how those actresses were more secure in being themselves. “And I said, ‘Yeah, because once you get to a certain place, people will hire you and they want you to be in their movie, so they don’t care.’ It’s more about the struggle for the actors and actresses who haven’t made it to a certain place.” While those are some glum realities, at least Lawrence is talking about it. Between her and Kristen Stewart opening up about the industry, maybe Hollywood executives will start realising they need to change their behaviour and outlook.