‘I have worked too hard in this life and this career to be whittled down to a sad, childless human’

Amanda Cassidy asks why we place so much emphasis on motherhood being the core identity of every woman’s life? And what that might mean for those who don’t (or can’t) have children.

I’ll use any excuse to bring up my children in conversation. I’m ridiculously proud of them, and I think they are amazing, like AMAZING. However, I also recognise that my value and worth is wrapped up in more than simply being their mum. As well as holding this wonderful title, I am many other things– some good, some bad and some horrifyingly mundane. But all the fragments of my life make a patchy collage of who I am today. All the experiences, roles, ambitions and ideas are unique to me. And although my motherhood piece is one that I’m probably proudest of, I’d like to think that someday if you asked my children who I am, they would say that as well as being their mum, that I’m a writer, a best-friend, a marathon runner, a comedian (only joking, they’d never say that) and an explorer.

Having children gave new and deep meaning to my life but this isn’t the only way to have a meaningful and wonderful life. This week, actress and tabloid target, Jennifer Aniston gave her most candid interview yet with friend Molly McNearney for the September issue of InStyle magazine. The 49-year-old said that perhaps her purpose on this planet wasn’t simply to procreate. “Maybe I have other things I’m supposed to do?” she said in response to the perpetual analysis of her love life, sex life and fertility. The Friends star says she is sick of being baby-shamed just because she is not a mother. “There is a pressure on women to be mothers, and if they are not then they are deemed damaged goods.” It is not the first time Jennifer has felt the need to address the fact that she is childless (or child-free, depending on how you look at this). Speaking to Marie Claire in 2016, she said: “I have worked too hard in this life and this career to be whittled down to a sad, childless human.” 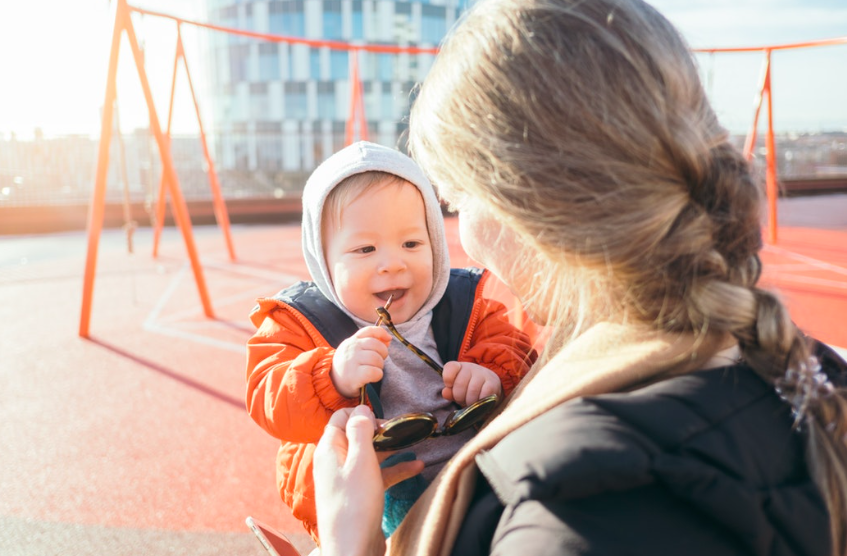 And this isn’t just a celebrity phenomenon. In all walks of life, there is a central narrative that places motherhood, or the lack of it, as the core identity of every woman’s life. Author of the bestselling book, Otherhood, Menalie Notkin says it is hard not to be part of this huge gender clique. “There is what I call a mom-opia, an uber-focus on motherhood as if all women are mothers, or should be mothers, or can be mothers. For those in the Otherhood, those whose hearts break to be mothers, those who feel misunderstood and sidelined by those who assume their childlessness is due to a lack of desire for children or a lack of maternal (and paternal) yearnings, there is a fallacy that must be overturned.

Even when you are struggling to have a baby, there are endless questions and unsolicited advice. Model Kelly Brook admitted this week that she gets endlessly trolled for being ‘selfishly childless.’ She says people should think before they speak. “I have tried to have children, I haven’t been lucky. I’ve had several miscarriages and it’s just that when you ask that question to someone you’ve got to think, ‘Hang on a minute, there might be a medical reason why I might not have children’. Jennifer Aniston also alluded to the fact that she may have wanted to become a mother but couldn’t. She criticised the media’s ‘reckless assumptions’ about her personal life. ‘No one knows what’s going on behind closed doors. No one considers how sensitive that might be for my partner and me.”

Jilly is 37 and doesn’t want children, ever.  She says the worst part is people trying to convince her that someday she’ll change her mind. “Maybe I will turn around and want children in the future, but it is highly unlikely. It is patronising to have people nudge you and wink to each other and tell you how you are missing out or ‘giving up’ on some other world. I’m fully aware of the implications of my decision, but being a mother is not something I choose and I’m tired of having to explain that choice like I’m some kind of weirdo.” 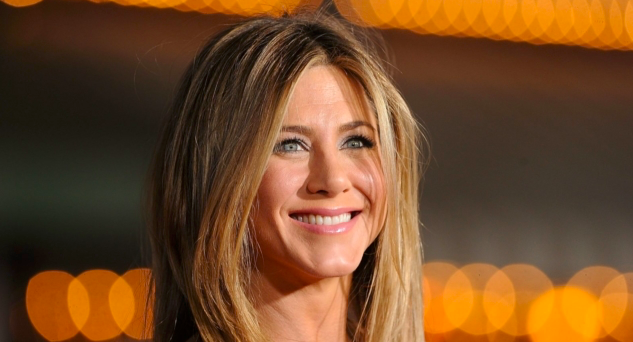 Have we become so entwined in the lives of those we idolise that we feel able to question their personal choices as if they they should have to give us the happy ending we expect or deem acceptable?  This isn’t a rom-com – Jennifer Aniston doesn’t owe us a baby. And shame on us for labelling her sad just because she hasn’t reproduced.

Another person’s journey through life isn’t everybody’s journey. Famous or not, nobody should have to struggle with feeling like they aren’t somehow ‘woman enough’ because they didn’t go down the path of motherhood. It is too easy to equate the concept of childlessness with weakness or ‘damaged goods’ as Jennifer Aniston points out. Real life is far messier than reducing it down to whether or not you grew a human. These narratives get thrown about tend to isolate rather than unite. Let’s stop the hoo-ha over Jennifer Aniston’s hoo-ha. She is simply charting her own course.