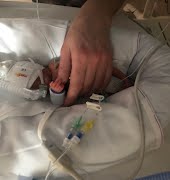 Jennifer Aniston And Justin Theroux’s Wedding: What We Know So Far

ICYMI and tend to live on an island so far off the coast of this island that you can’t use that special island wifi, Jennifer Aniston got married. After a three-year engagement to the handsome actor and writer Justin Theroux, the couple tied the knot in a secret ceremony in their backyard. As Irish comedian Grainne Maguire tweeted ?It’s Grazia I feel happiest for??

Jennifer Aniston is married! It’s Grazia I feel happiest for..

While some segments of celebrity media mourn the loss of traffic that Jen & Justin speculation brought in, we’ve got the lowdown on all the details of their very cute sounding shindig.

The wedding was held Wednesday night in the couple’s Bel Air mansion. (What a sentence?) Guests had been told it was a surprise birthday party for Justin, who turns 44 on August 10th. This means Justin is a Leo, which also means he’s a sociable creature and doesn’t mind being the centre of attention. A valuable trait for Mr. Jennifer Aniston. 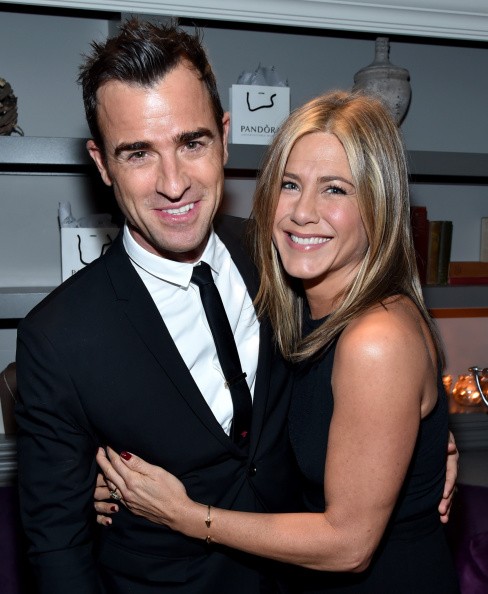 The cake appeared to have been topped with two Muppet-esque creatures. No doubt a reference to a private joke we’ll never know the punchline to. 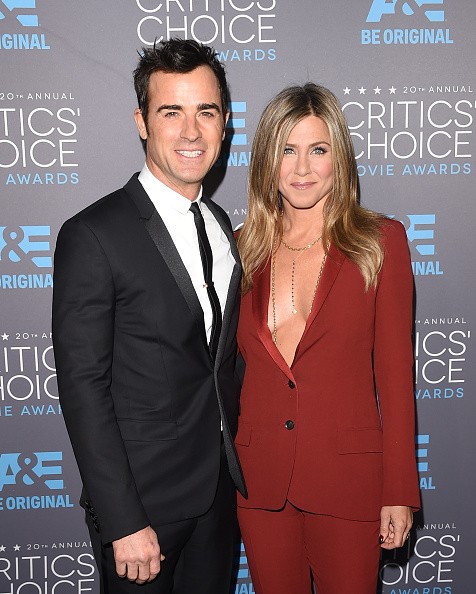 The couple was married by a pastor. No humanist ceremony here. 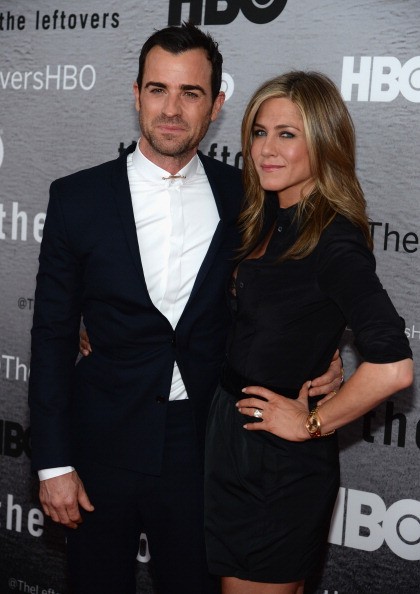 The wedding was a complete surprise, with the media barely getting a look in. This was all down to some military precision planning. All the seats and party set-up ?gear? was hidden in a nearby house. The Daily Mail reports that the couple used an empty mansion next door as a temporary warehouse, as you do, slowly and very secretly hiding all the paraphernalia. All this stuff was then transported to Jennifer and Justin’s backyard via a wooden gangplank connecting the two properties. Staff, who couldn’t bring their phones to work or park nearby, moved between the houses, which are separated by heavy foliage. 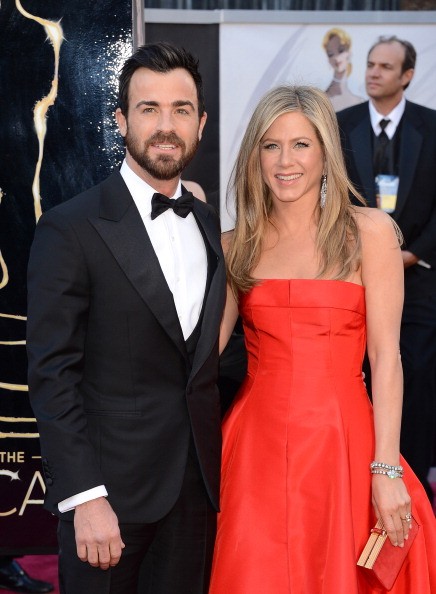 The wedding d?cor itself was very relaxed, with outdoor sofas and temporary decking.

They jetted off on their honeymoon yesterday, reportedly to French Polynesia with rumours of Bora Bora and snorkeling circulating. 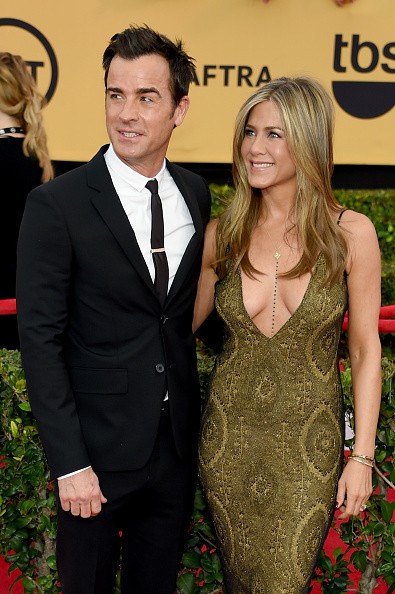