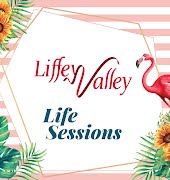 What Irish Women Did Next: 100 year anniversary of the right to vote

One hundred years after Irish women got the vote, JUSTINE CARBERY celebrates the pioneers who made it happen and the inspiring individuals who have made it count.

Think about it for a minute. About the right to cast one’s vote, the right to be heard, the right to elect and be elected, how important it is to have politicians and lawmakers who represent your needs and concerns. Imagine if Presidents Mary Robinson and Mary McAleese had not been allowed to vote, let alone stand for election. What if Chief Justice Susan Denham had been excluded from the Bar because of her gender? What if you had no say in how your country, county or community was run? Simply because you were a woman.

2018 marks the centenary of the momentous Parliament (Qualification of Women Act) 1918, which stated that “A woman shall not be disqualified by sex or marriage for being elected to, or sitting or voting as, a member of the Commons House of Parliament.” Momentous indeed, life-changing, groundbreaking, a milestone – hard-earned by the early suffragettes. We’d do well not to forget this. 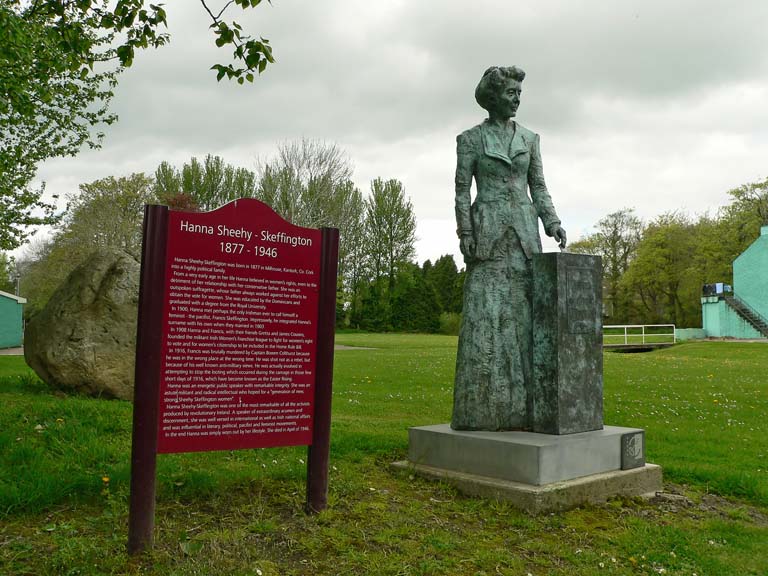 From the mid-19th century, middle class suffrage women in Ireland campaigned for the right to vote on the same basis as men. The Irish Women’s Franchise League (IWFL) was founded by husband and wife team Hanna and Francis Sheehy- Skeffington, an unusual pair even by today’s standards: vegetarian pacifists who took each other’s names on marriage. The IWFL began its militant campaign in 1912, smashing windows at the GPO, the Custom House and Dublin Castle, earning them six months in jail. But it wasn’t until 1918 that they achieved their goal, with the passing of the Parliament Act.

1918 was also the year in which the first woman was elected to the British Parliament at Westminster. Countess Markievicz, who represented a Dublin constituency, never took her seat at Westminster. Instead, she joined the revolutionary first Dáil, becoming the first female TD. However, it took another 60 years until another woman, Máire Geoghegan-Quinn, became a senior minister. 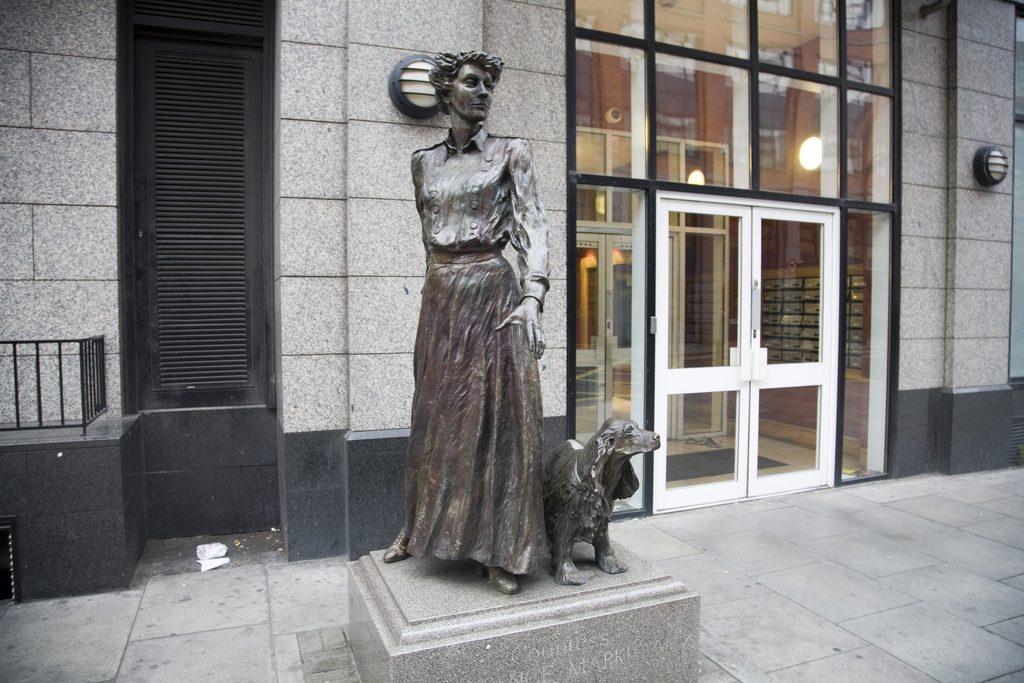 Happily, this trend is improving, with 35 women being elected to the Dáil in the 2016 election, taking 22.3 per cent of the seats being contested, and now composing 22.2 per cent of all deputies.

“In 2018, the centenary of Irish suffrage, we salute our heroes of the past for showing us what is possible.”

Lest we forget how far we have come, let us remember some of the societal restrictions that were still in place in the 1970s. Women in Ireland could not keep their jobs in the public service or in a bank once they married, or sit on a jury, take out a bank loan, collect their children’s allowance or own their own family home outright. They could not buy contraceptives, get a restraining order against a violent partner, or even refuse to have sex with their husband!

There’s no doubt that Irish women have more rights than their mothers, grandmothers and great grandmothers, but gender equality in Ireland has yet to be achieved in many areas, such as equal pay, equal opportunities, and female health, bodily autonomy and reproductive rights. Now, in a move that is welcomed by the many women who have never had the opportunity to vote on this issue, Taoiseach Leo Varadkar has confirmed that there will be a referendum on the 8th Amendment this coming May, and it is incumbent on all Irish women to avail of that hard-earned right to vote to make an informed, compassionate choice. Stating his aim that there will be “no more X cases, no more C cases. No more Miss Ys, Miss As, Miss Bs or Miss Cs”, he proposes offering women the right to choose, based on the best medical advice. A step forward indeed. And Irish women are taking up the challenge in all areas of society today, forging new paths, tearing down the barriers to equality. They are blazing a trail of excellence, providing our younger members of society with positive role models.

Positions in the legal profession, formerly held exclusively by men, are now being headed up by women. Retired Chief Justice Susan Denham attained our highest judicial position, a landmark for all women in the legal system that highlights just how rapidly women have progressed in their short time as part of the legal profession. Máire Rita Whelan, a Judge of the Court of Appeal, was the first woman to break through the male ranks to hold the office of Attorney General, while Claire Loftus is the first female Director of Public Prosecutions, and Eileen Creedon, now a High Court judge, was formerly the Chief State Solicitor of Ireland. And who can forget Mary Robinson on being elected Ireland’s first female President? “I was elected by the women of Ireland, who, instead of rocking the cradle, rocked the system,” solidifying her place in the history books.

The world of business and finance, formerly a bastion of male dominance, has in recent years seen the appearance of top quality, ambitious and capable women take the helm of multi-million-euro companies. Cathriona Hallahan is managing director for Microsoft Ireland, responsible for driving the company’s commercial and consumer business on the island of Ireland. Apple VP of European Operations Cathy Kearney, the brains behind much of its exceptional global success in recent times, is racking up profits for the computer giant. Similarly, Sinéad McSweeney has taken up the role of MD of Twitter Ireland, while Julie Sinnamon is CEO of Enterprise Ireland and Breege O’Donoghue is the chair of the Design & Crafts Council of Ireland. All wonderful examples of women breaking through the glass ceiling and making waves in the business community.

There was a time when all prominent roles in state and semi-state bodies were held by men, but fortunately this is no longer the case. Dee Forbes was appointed Director General of RTÉ in 2016 after a rigorous recruitment process, while Catherine Day was the first female Secretary-General of the European Commission. Samantha Power, an Irish-born American who attended the same school as Catherine Day, served as the US Ambassador to the United Nations from 2013 to 2017. Former chair of the Revenue Commissioners, Josephine Feehily now heads up the Policing Authority, while Dr Sharon Sheehan and Dr Rhona Mahony are the Masters of The Coombe and The National Maternity Hospital respectively – posts traditionally held by men.

In fashion and design, sport and the arts, Irish women have risen to the top of their fields to become household names; sportswomen Katie Taylor and Sonia O’Sullivan, award-winning writers Emma Donoghue and Anne Enright, poets Eavan Boland and Paula Meehan, designers Orla Kiely and Simone Rocha, actors Saoirse Ronan and Ruth Negga, as well as many more too numerous to mention.

Perhaps less well known but nonetheless vitally important are the countless others who have achieved success in their chosen fields, be it medicine, architecture, maths or science or any other area of interest. In 2018, the centenary of Irish suffrage, we salute our heroes of the past for showing us what is possible, we celebrate the successes of the present, and we look to the future with confidence and hope.

This article was originally published in the March 2018 issue of IMAGE.