A recent WHO study has listed Irish teenagers among the top ten that experience cyberbullying.

The international Health Behaviour in School-aged Children study looked at 227,000 schoolchildren aged 11, 13 and 15 from 44 countries across Europe.

The data focused on adolescents’ and teens’ current state of mental health and how social behaviours, physical health and risk behaviours influenced their overall wellbeing.

Ireland ranked in the top ten countries for 13-year-olds who reported being victims of cyberbullying.

This number was significantly higher for girls; 24 percent said they had experienced cyberbullying compared to just 12 percent for boys.

Irish teens are also one of the most frequent social media users for their age group across Europe.

61 percent of 15-year-old girls and 39 percent of boys said they relied on intense electronic media communication, ranking Ireland in the top eight in Europe for this category. 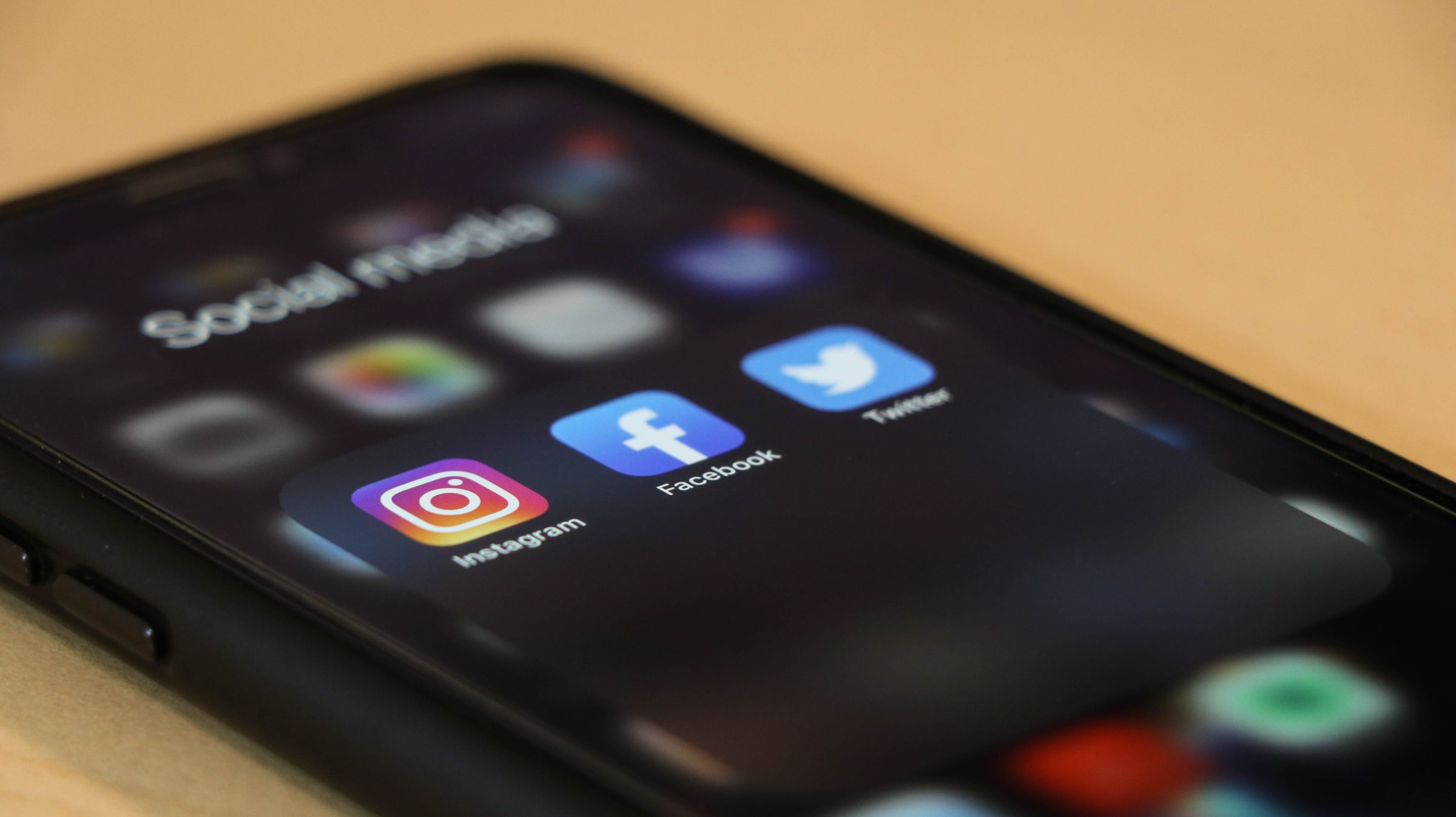 The same age group was also found to have the fourth highest numbers for problematic social media use (17 percent of girls and 13 percent of boys).

Irish 11-year-olds were also in Europe’s top ten for problematic social media use, demonstrating the urgency for parents to tackle this issue at an early age.

CyberSafe Ireland responded to the startling statistics, saying that they plan to offer more support to parents when it comes to online use for children.

The organisation recently joined with Family Friendly HQ to launch an online wellbeing hub for parents.

The purpose of the hub is to empower parents to navigate the online world with their children in a safe and fact-based way. 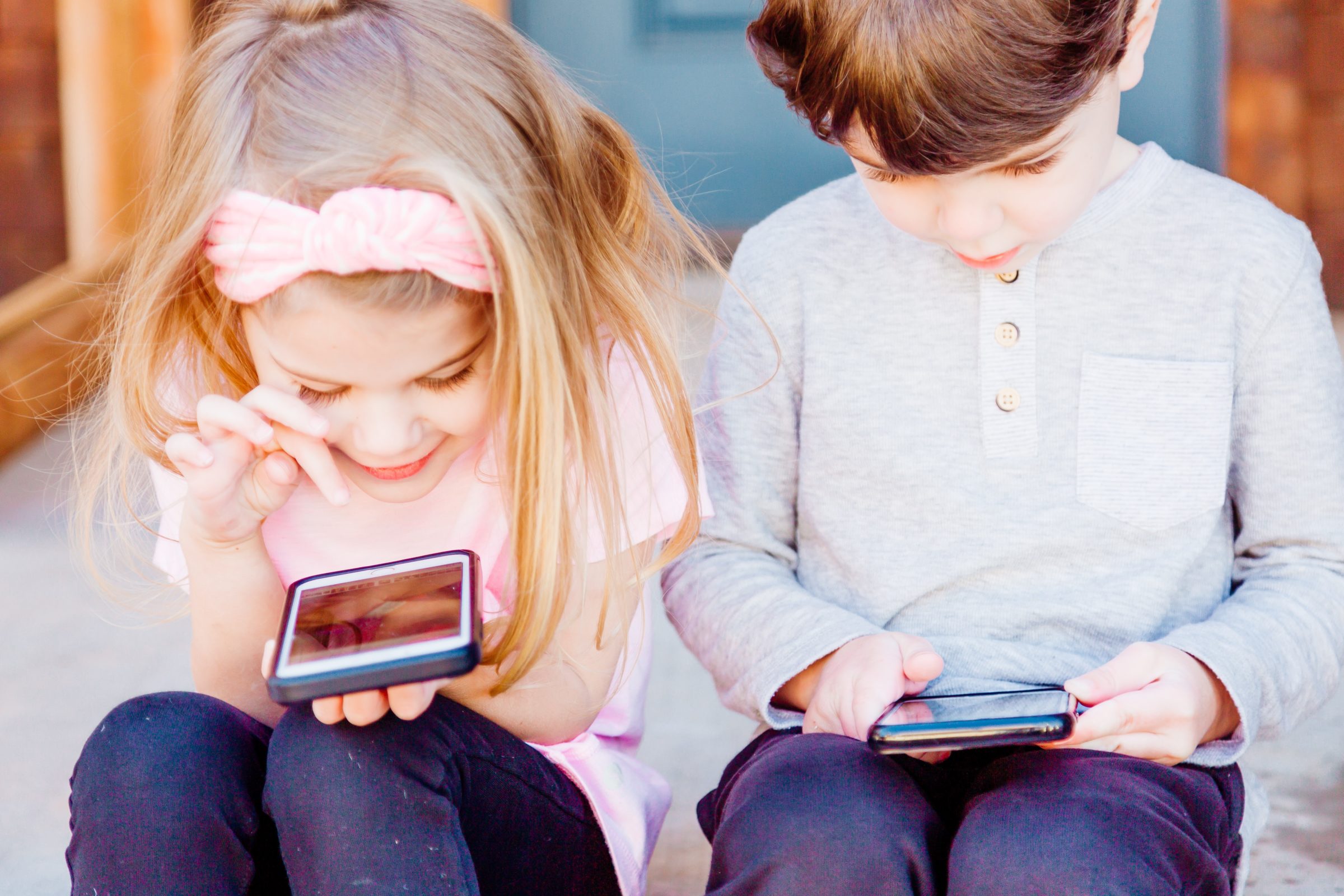 They also offer an cyberbullying awareness course, educating parents on what cyberbullying is, how to recognise if your child is experiencing it, how it can occur and the best ways to combat it.

It is great to see more tools like this available in an area where so little resources are available.

Hopefully, by equipping ourselves with knowledge of cyberbullying and problematic online use, we can help prepare children for the dangers they face as a generation more reliant on tech than ever before.

Read more: Opinion: ‘This pandemic has left an entire generation stuck in limbo’

Read more: Children under lockdown: ‘Resilient or not, it is time to acknowledge that our children are not ok’