Just over a month ago, Irish student Niamh Geaney and two of her friends Terence and Harry went on a mission to find their ?twin strangers? – people who looked exactly like them but whom they’d never seen or heard of before.? This was known as the ?Twin Strangers??project and it’s really a very quirky idea.

It was Niamh’s first successful mission that went viral – she happened to meet her first ?Twin Stranger? Karen Branigan, who also happened to be from Ireland. Their resemblance is truly uncanny. Just look: 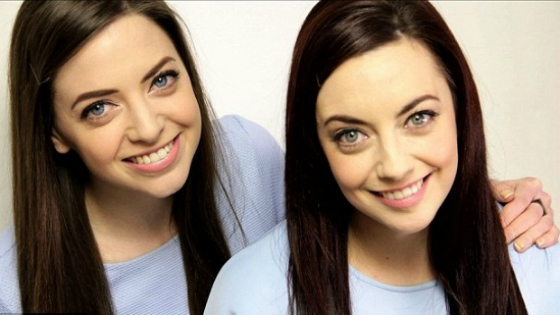 These first set of ?twins? were everywhere on the web and they even got a shout out from Zooey Deschanel.

But how many people get to meet their second twin stranger?! Not many we’d bet. Just a few weeks ago Niamh flew to Italy to meet her second ?twin,? Luisa from Genoa in Italy. ?And again, just look at them; they are the spit of one another! 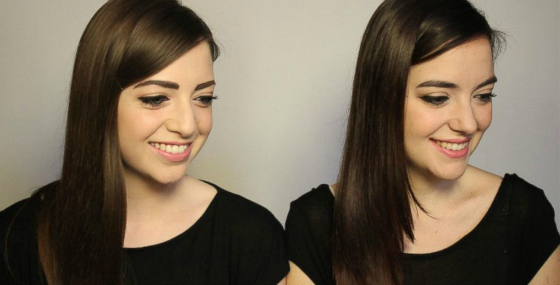 Niamh’s friend wrote a blog about the second meeting, and said that Niamh and Luisa became very emotional when they met. Niamh explained why: ?I was chatting with Luisa’s friend of 24 years Andrea. He said something that just really hit me. He said that we had the same aura, the same presence. I couldn’t tell you why I got so emotional, it’s a bit unlike my character actually but I think maybe the expectation of meeting someone who first had the potential to be my Twin Stranger aesthetically-so, but secondly had the same energy or sense of being as me was a bit overwhelming in a beautiful kind of way,” she explained. “This world is truly incredible. I have learned so much about how we truly are connected on so many levels, not just looks. But when you can find the two – wow!?

Niamh now says she has plans to try to track down more of her look-alikes. ?They say we 7 doppelgangers in the world. I have found 2 and I am determined to find my 7! Could you imagine?!? she said.

?It has never been done. Since my search I have found 2 so I do think it’s definitely possible if one is committed enough to a search. It would be the most amazing thing, not to mention creepy, freaky, crazy to find all 7! A family of Niamh’s?.?

Would you like to find your twin stranger? We think it sounds like a very interesting idea.