The film earned over €1 million at the Irish box office alone and was a hit with critics and fans alike. Disappointingly, Jennifer Lopez missed out on an Oscars nomination for her incredible performance (they have been criticised for primarily being #AllWhite this year), but it remains a must-see film regardless. Lorene Scafaria spoke to Jennifer McShane about the power of intense female friendships, undoing the stereotype of working strippers and her joy at seeing the film finally made

Writer-director Lorene Scafaria knows what it is to hustle. Hustlers was a critical and commercial success in 2019. In a way, it came out of nowhere – this evocative story of a group of exotic dancers taking back control once the recession hits – and delighted audiences around the world. Based on, and faithful to, a 2015 New York Magazine article by Jessica Pressler, Hustlers is a classically made film about capital – sexual, social and financial and Scafaria said it was a three-year process not only to get the film greenlit, but also to get herself in the director’s chair.

“I was blown away by the response to the film. That so many countries and different kinds of people have seen it and embraced it because it felt like one of those things that maybe never would have been,” she explained. “I started writing the script in 2016 and took a while to get to the director’s chair – that was its own journey for me.”

“So, I tried to direct on the page [as I was writing], and included many music choices, song cues and Chopin pieces as I could as it was the sound of the movie I wanted all this in the script in case people couldn’t see it on the page. I also put together a sizzle reel of clips from other films and so on and that became the real presentation and once I got in the room, I happily got the job.”

Other challenges came up even then, as the film was moved around, until it landed at a distributor who really understood the vision of the film. “And then after that incredibly long process comes the incredibly short process of actually making the movie. It went from a daily waiting game to a gun going off and not having a lot of time to finish the race.”

A compelling, complex point of view 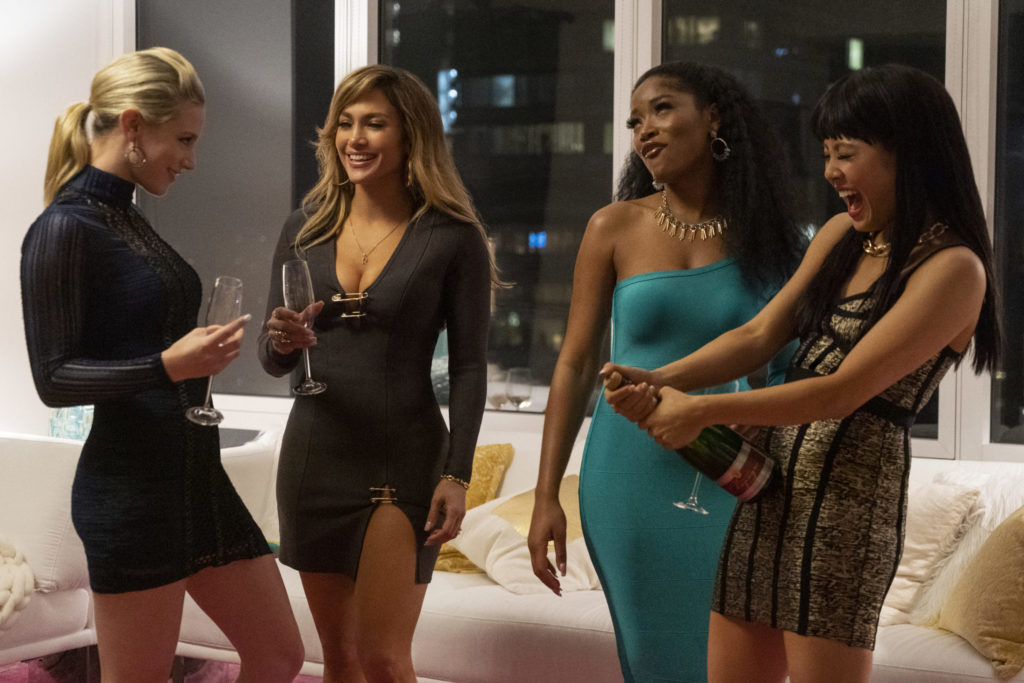 One of the many positive takeaways from the film has been the response from those in the industry – it’s unequivocally on the side of strippers – it’s these women who are the heroes with their, in this case, sleazy clientele on the sidelines. Culturally, strippers and sex workers are seen as nothing more than a symbol, but the movie gives them the complex characterisation no other has quite done on screen. This was something the director set out to do from the outset.

‘I think we’ve seen a lot of scenes in strip clubs on TV and in movies and so few have been told from the dancer’s perspective – something I thought was really compelling. To walk in their shoes and see a day in the life of, and for people to see how mundane it can be; that it’s a job much like anything else. I was interested in humanising the girls and the industry’

“And when things go wrong when the crash happens, it was a difficult balance for me as it does become a crime drama, being based on true events. I wanted to show the human side of sex work yet it had to be true to what happened to these characters.”

It’s a film rooted in female friendship and regardless of its success, Lorene says a major victory was seeing that the film connected in terms of its authenticity with women who had been there themselves – women who had taken each other under their wing in the same way. 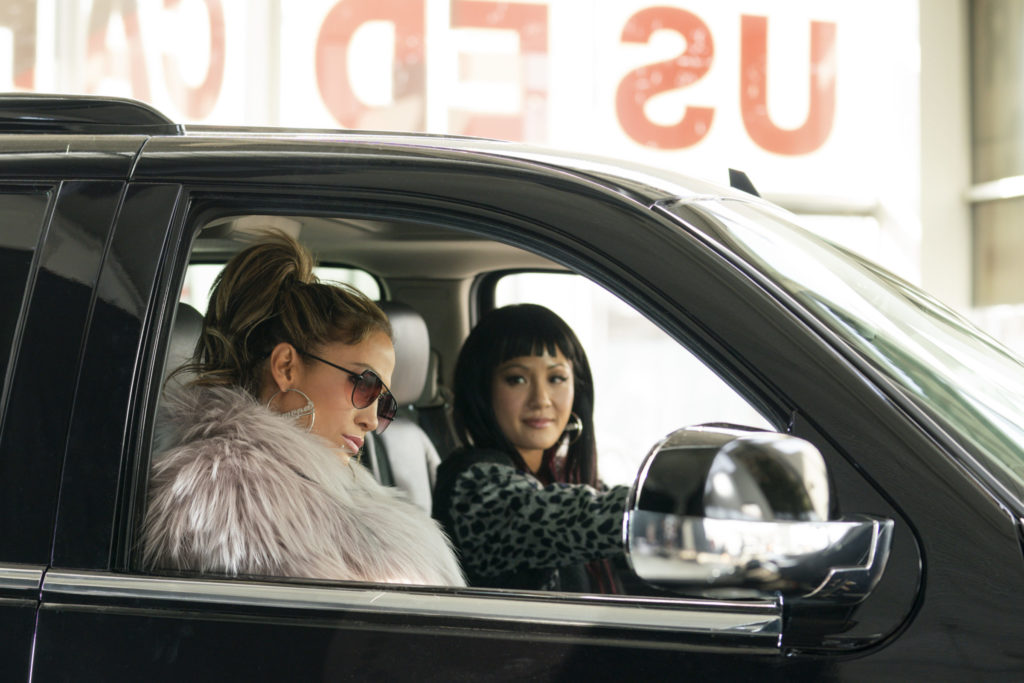 “I felt really most pleased when strippers or sex workers said they felt seen and that the friendships felt authentic, or said ‘I’ve been a Destiny or a Ramona’ and Cardi B’s reaction really meant a lot to me as she had a similar feeling. It’s always hard when you’re telling the story of a community who is often misrepresented and you’re not going to get everything right, but I did so much research and met so many dancers who were around before and after the crash. It was incredibly important to me.”

The film also grasps some fundamental realities about the industries which few other depictions get right: that sex work is really hard, and half the job is making it seem like you’re not working at all. “There’s a big misconception that the women make thousands of dollars in a night,” the director continues.

“I think the possibility is there, that’s part of the attraction, that you could go in and it could be an incredible night. It’s fast money but it’s definitely not easy money. You’re ‘on’ all the time; you’re an entertainer, you’re often a therapist, a shoulder to cry on. You buy the outfits, you pay a house fee but often you go home with minimum wage, too.

“And it’s a physical job – part of what I wanted to highlight was the power and athleticism of it.” 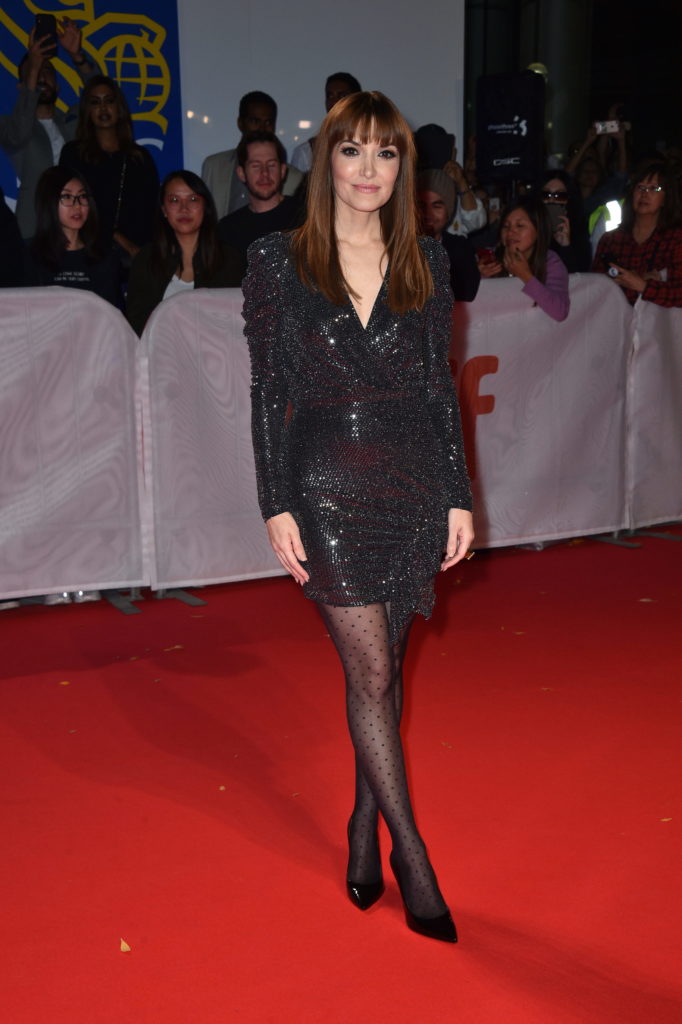 Jennifer Lopez seems a natural casting choice for Ramona but Lorene says she didn’t think of the star until the script was done. “Once I had Jennifer in my head, I couldn’t get her out of it,” she says laughing. “Thankfully she loved the script and exploring the character – and once she signed on it was easy to get Cardi B because I was able to ask Jennifer to just call her up! Constance was someone I met and instantly loved and I thought the two of them would have great chemistry together, and many of the other parts I wrote for real performers.”

Wrapping up our chat, she muses over a favourite moment of filming. “When Usher came into the club and we had all the girls on stage. I’m not sure the girls had as much fun as the stage was so, so crowded but it looked like a renaissance painting to me and was such a celebratory moment.”