Business woman looking over the city at sunrise.

This coming Friday, October 14th, is the closing date for our 2016 Businesswoman of the Year Awards – you can nominate HERE – and in the run-up to the main event in November, we want to emphasize the power of women in the workplace. – ?

Men and women work side by side, tackling the same business problems, sitting through the same meetings and walking the same hallways.?Yet women have to fight for more. Despite constantly excelling in their fields, they have to fight in terms of pay – the gender pay gap is still the stuff of headline news – they have to shout louder to be heard and they have to do things like ‘lean in‘ (this is never asked of men, however) and apparently, women don’t want to move up in terms of their income?because we’re not great at asking for a pay rise.

The latter is what’s referred to as a common ‘workplace myth’ that exists?for women today because it is just that, a myth. A recent new study has found that women do ask for pay rises, just as much as men do, however, the really alarming thing is that they are 25 percent less likely than men to actually get them. Is it a relief to hear that standard myths such as this are being put to rest? Yes, of course. But we have a long way to go if we want to shatter those glass ceilings and to put an end to sexist behaviour which prevents us from getting?a pay rise.

Asides from the ‘women never ask for a pay rise’ guff, even I, as a working woman have spouted other myths during my career such as ?I’m not as aggressive? or “I don’t want to seem pushy??when it came to?putting off asking for a raise of my own and I bet many other businesswomen do the same. We shouldn’t have to nervously wonder if we’re doing the right thing by asking to be fairly rewarded – just as a man would – for our accomplishments.

And we want you to, shout, say and encourage any woman in the world of business ?- a colleague, a friend – to demand they be rewarded for their success, to continue to dispell the myth and better still say all this when nominating yourself or a businesswoman who inspires you in?our 2016 Businesswoman of the Year Awards. Click HERE to nominate and do so before time runs out, this Friday, October 14th. 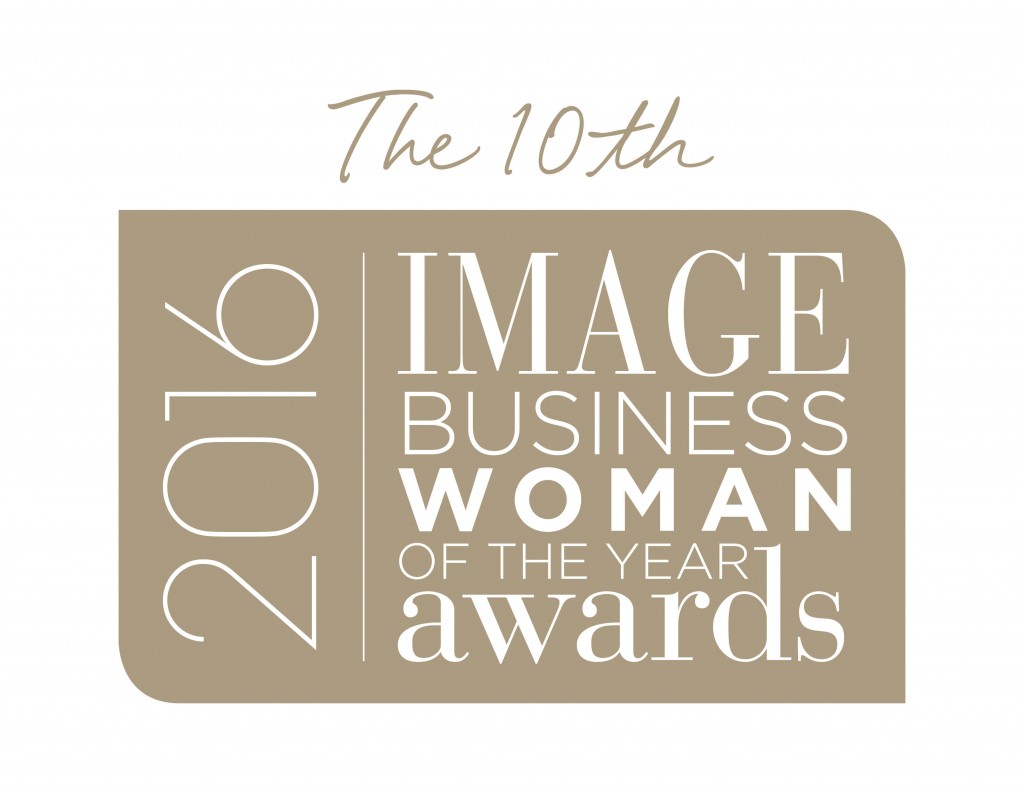 Remember, IMAGE Businesswoman of the Year 2016 is taking place on Monday, November 21st 2016 and we are looking for women who excel in their field. If you know a deserving client, colleague or friend,?nominate them now!