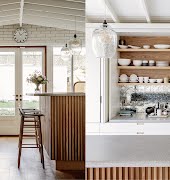 The way we work is changing. And now, more than ever before, it’s time to talk about it. How do we work, now? What do we demand from employers and our work environment? Why are we still looking for balance (in vain)? What does the future hold and what’s thankfully left in the past? We’ll be discussing these topics at the upcoming IMAGE Networking Breakfast with a panel of trailblazing businesswomen who are refashioning our ‘ways to work’. 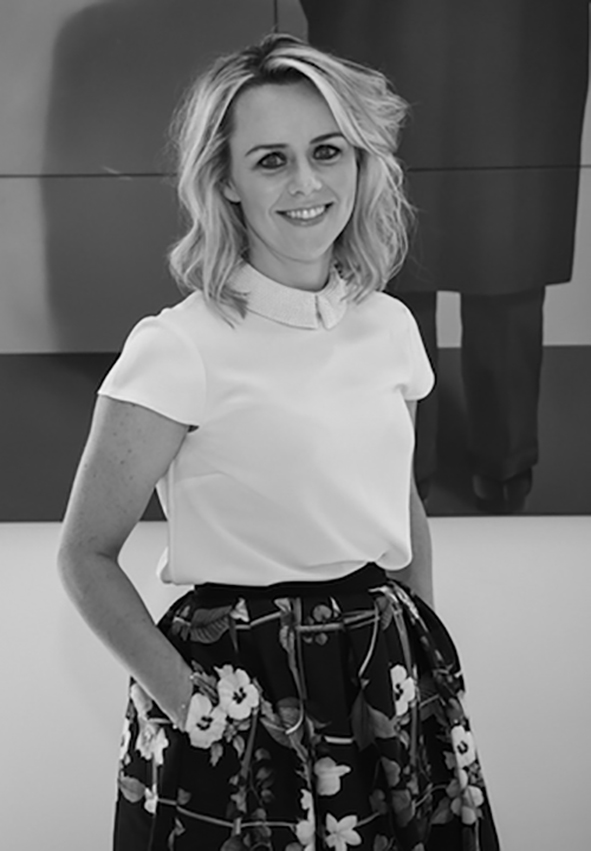 Sinead Brady, is an Ireland’s leading Career & Coaching Psychologist and founder of A Career to Love. Her solution-focused practice specialises in designing strategic programmes helping people flourish in their career, and businesses create thriving work cultures fit for the 21st century.

A regular media contributor on the future of work, the 21st century workplace, women in leadership, workplace wellness and personal work-life blend, she frequently speaks on these topics on TV3’s Ireland AM, The Nicky Byrne & Jenny Greene Show on 2FM, Today FM’s The Sunday Business Show, RTE Lifestyle Show, and Down to Business on Newstalk FM.

Sinéad trusts in the magic of new beginnings that are strategically planned, as well as each individual’s innate potential. She will share her insight and knowledge at the Networking Breakfast. 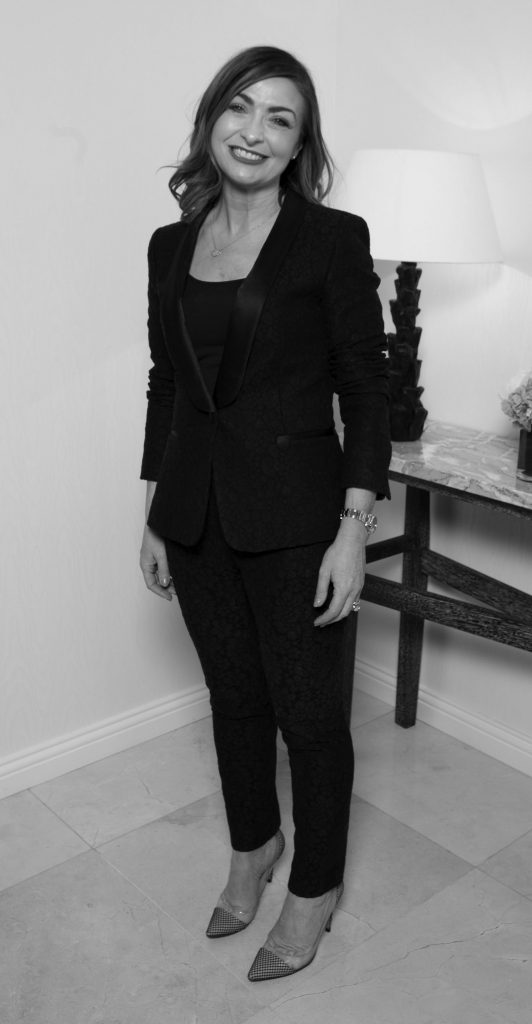 Oonagh O’ Hagan is the owner and Managing Director of the Meagher’s Pharmacy Group in Dublin and the thriving online store meaghers.ie Meagher’s has won countless awards within the world of pharmacy and has just been named as one of Irelands “ Gold Standard” companies in the Deloitte Best Managed Companies awards. She is passionate about retail and is always on the lookout for the next new trend in both healthcare and beauty. Oonagh credits the open and honest culture in Meaghers and the proactive engagement with their customers as the two most significant factors in the rapid growth of Meaghers both in store and online. Keen to reposition the role of the pharmacist in the Irish Healthcare system, Oonagh also holds board positions in the Pharmaceutical Society of Ireland and in the School of Pharmacy, Trinity College Dublin as well as positions on the Wholesale Committee at United Drug Group PLC and on the Finance committee at the Royal College of Surgeons in Ireland. 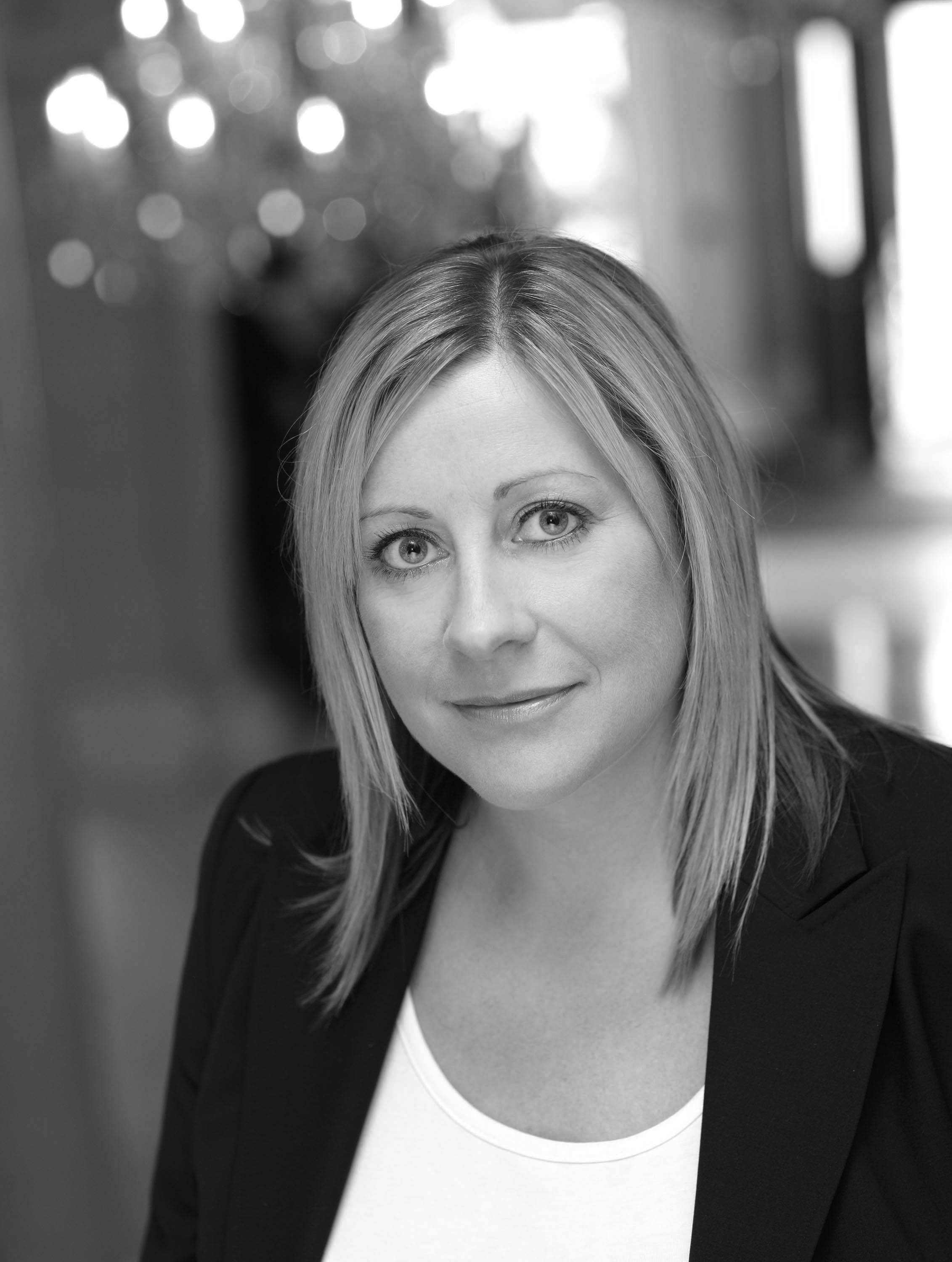 Originally from Galway, Yvonne Donohue joined the Shelbourne in May 2010 as Director of Sales & Marketing where last year she was awarded the Marriott International Global Elite Award for ‘Property Sales Leader of the Year -Managed Hotels’

“I was excited to join the team at the Shelbourne in 2010 – it is a wonderful hotel with a rich history and tradition – for me, it was an absolute privilege to have the opportunity to lead the Sales & Marketing function in such an iconic property. The hotel is an amazing, vibrant, electric place to work and no two days are the same – I really do love it.”

Take 30% off the IMAGE Business Club this Black Friday