Sometimes in life you have to stick your neck out and stride forward, regardless of what’s going on around you. The same counts in business. And, as we are told, fortune follows the brave.

Join IMAGE editor-in-chief Melanie Morris for an inspiring morning, hearing how three strong women powered forward with their business ideas, and get expert insight on the key elements needed for maximum growth. 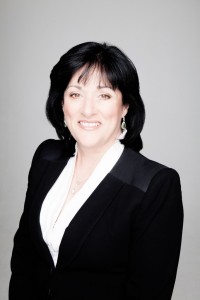 IMAGE Businesswoman of the Year 2015

A multi-award winning businesswoman, Anne Heraty is the first female CEO of a publicly quoted Irish company. ?A former employee at Grafton Recruitment, she teamed up with Keith O?Malley to establish Cpl in 1989. Her meteoric successes have? been well documented over the years as she continues to pioneer, climbing up the ‘most influential women in Ireland? leaderboard. 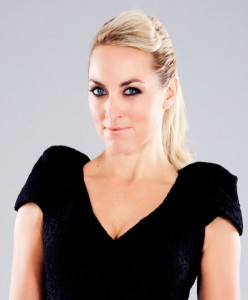 A television and radio broadcaster of considerable acclaim, Kathryn took the brave, entrepreneurial step in diversifying her professional portfolio in 2015 with a series of residential bootcamp weeks in West Cork. One of the first in Ireland to do so, Kathryn is also a keen sportswoman with an interest in wellness and nutrition. 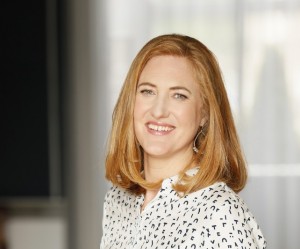 IMAGE Entrepreneur of the Year 2015

Sara co-owns and runs Irish rotisserie specialists Poulet Bonne Femme with her husband, Gavin. Begun by necessity, when the Irish recession hit hard and Gavin was made redundant from his position with a property developer, Sara and Gavin started their own food business in 2009. Originally a simple rotisserie van at various farmers? markets throughout the country, six years on and Poulet Bonne Femme now has four concessions in Avoca Monkstown, Rathcoole, Suffolk Street and Kilmacanogue, and continues to grow.

An extra-special morning with all the hallmark IMAGE Networking Breakfast gifts, treats and surprises from No 7, Trilogy Skincare, Broderick’s Chocolate, The Salon at The Shelbourne and CODE VLM mascara.

Be in with a chance to win

In association with Samsung and No 7.