In the December issue of IMAGE (on shelves Friday!) we sat down with the 2015 IMAGE Overall Businesswoman of the Year Winner and CEO of Cpl Resources plc, Anne Heraty to find out exactly how she held her company together when the dot.com bubble burst and through numerous recessions to now have an annual turnover?in excess of €390’million and over 650 permanent employees.

Here’s are some nuggets of sound commercial advice from?Ireland’s first female CEO of a plc.

On the necessity of resilience in business:

2001 was a disaster. Everything that could go wrong did. But I was always confident. It’s important to look at the whole landscape and just figure a way through it.

On honing her leadership skills:

Learning to let go and delegate was hard at first but if I hadn’t learned ?to empower people the company would not have grown.

On the advice she offers other women on achieving their potential:

It’s really about finding your passion and refusing to let the fear of judgement influence how you live your life and never, ever be afraid to fail.

On what drives her after 25 years in business:

I am passionately curious. I love the challenge and that feeling that you’re fulfilling your purpose. Doing a job I love is the only definition of success I am guided by.

Pick up the December issue of IMAGE on shelves Friday and hear from the lady herself on Monday when she speaks at the last Networking Breakfast of the year alongside Kathryn Thomas, television personality and fitness entrepreneur, and Sara Mitchell, co-owner, Poulet Bonne Femme and IMAGE?Entrepreneur of the Year 2014.

GET YOUR TICKETS HERE! 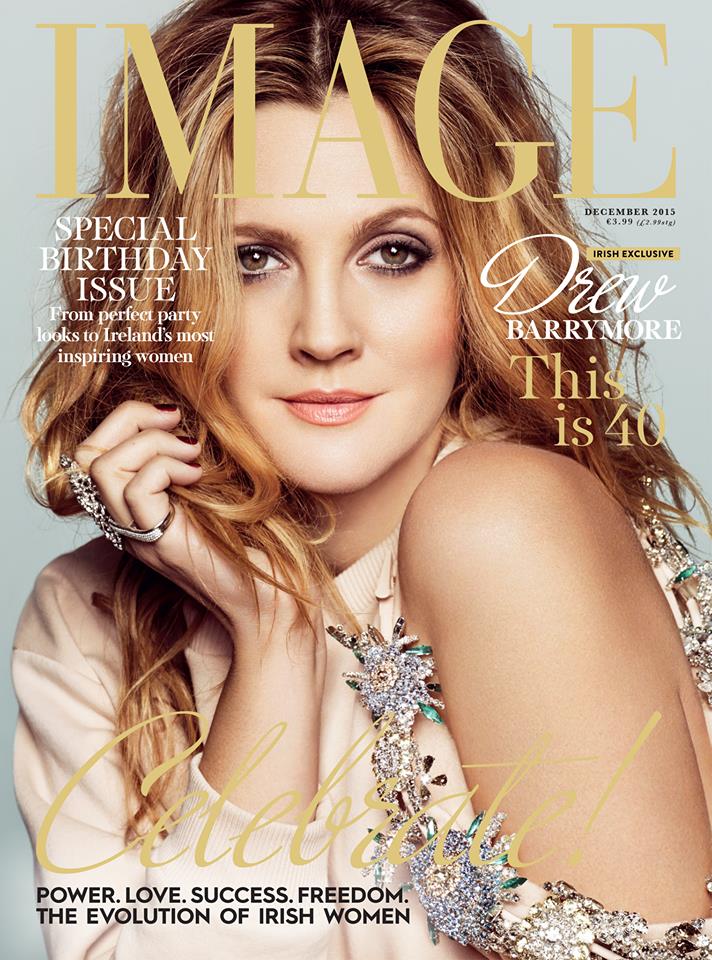