I’m afraid I won’t cry when I leave Dublin

I’m afraid I won’t cry when I leave Dublin. It’s a strange fear to have, but with 11 days left before my flight home to New York, I think about it each dwindling day. I adore all of my roommates (reference past article “What living with five girls has taught me about female friendship and horribly cheap wine”). To the point where we don’t even like to confront the prospect of our time together coming to an end.

And yet, moving has always been second nature to me. My parents were in the US Foreign Service, so my rap sheet of homes include California, Italy, Connecticut, Zambia, Washington DC and more. I’ve never even spent more than three years at one school. So basically, I fear I’ve become so desensitized to huge moves, that it no longer has an effect on me. Worst case scenario with leaving Dublin? That my roommates will all be standing in our doorway crying, and I will be there with a straight face. 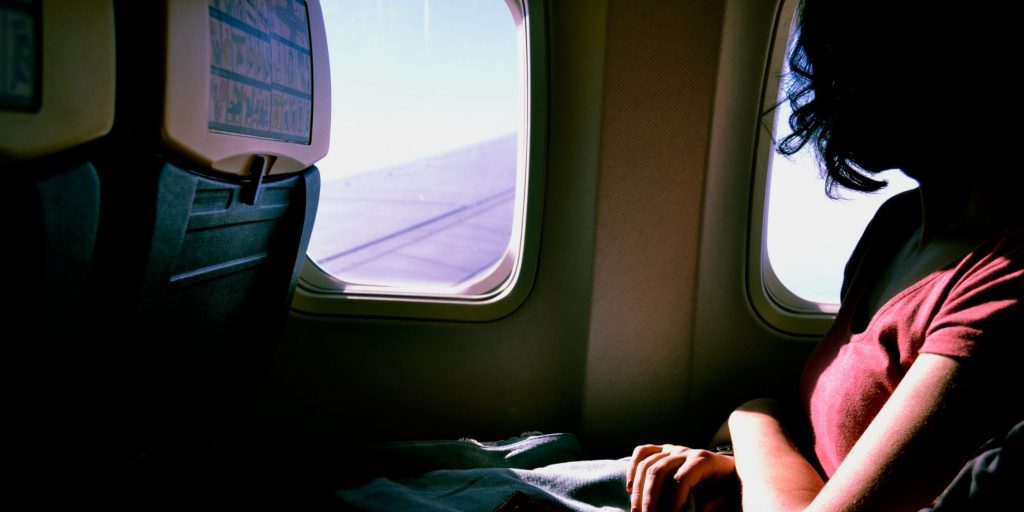 I promise I’m not heartless. Saying goodbye has become as easy and inevitable as exhaling. I can’t even imagine what it would be like to live in one place. Many people have a dream of settling down in their one perfect location. I don’t even have a hometown. I hate the seemingly innocuous question of “Where are you from?” — I’ll never have a solid answer. I’ll even change the response depending on the context of the conversation and who I’m talking to. If I’m in Connecticut, I’ll say I’m from Virginia. If I’m abroad, I’ll say I’m from New York. So on and so forth.

The worst part of moving so much is not having years upon years of close friendship. I have friends scattered throughout the world, but the fact that I don’t seem them every day hurts. When I see them we’re always meeting up in the middle, visiting when we’re in each others’ towns, but I can never just walk home after a night at their house, or go out with them every night.

It’s not only the people I miss. Saying goodbye to homes is sometimes harder than saying goodbye to people. You can’t send a house an “I miss you!” text or visit it when you’re back in the area. One day the kitchen you used to sit with tea, laugh over meals, and fall into drunk is full of cardboard boxes, and that’s the last time you see it.

But I’ve learned that goodbye isn’t always a sad thing. I view it as a fresh start. I get excited about change because my upbringing has made me so adaptable. So while it’ll be hard to say goodbye, I know that once I touch down it’s only the beginning of the next chapter.