Dealing with any illness is extremely difficult, but what if your struggles aren’t visible on the outside? When it comes to talking about mental wellbeing it’s invariably a tougher subject to broach; often there aren’t any physical symptoms (hence why it’s frequently referred to as an ‘invisible illness’), so how do go about you go about adequately explaining to your GP that your anxiety is eating you up on the inside? That you feel so low that the things that used to bring you joy now make you want to weep? It isn’t easy. In fact, it can be one of the most difficult things to talk about openly. And though there are no exact?figures detailing the prevalence of anxiety disorders in Ireland, it is estimated that 1 in 9 individuals will suffer a primary anxiety disorder over their lifetime.

Which is why, when we see a video or an illustration that so perfectly sums up what it’s like to deal with anxiety and depression in everyday life, we feel rather compelled to share it with you.

So, to bring both some visibility to the subject, artist Gemma Correll illustrated what life both?is like through a comic sketch, which has gone viral since it appeared online.

She has said she is using her skills as an illustrator – combined with her own battles – to bring light to these invisible illnesses. “I suffer from clinical anxiety and depression, and I find that the best way to deal with it is to find humour in it,” Correll told to Mashable, explaining that finding a way to laugh can sometimes be the only relief you get when you deal with nonstop stresses.

Correll added that she created these entertaining illustrations to try to break down the stereotypes and stigmas that shadow depression and anxiety. She also hopes that her art will create a discussion for people suffering from these disorders, making them more comfortable to speak openly about it. “I do think that people should talk more freely about anxiety … the kind of anxiety that really affects your life and decisions.”

Her sketches may be cartoons, but they ultimately depict a deeper meaning.

And we feel she has hit the nail on the head in this case: 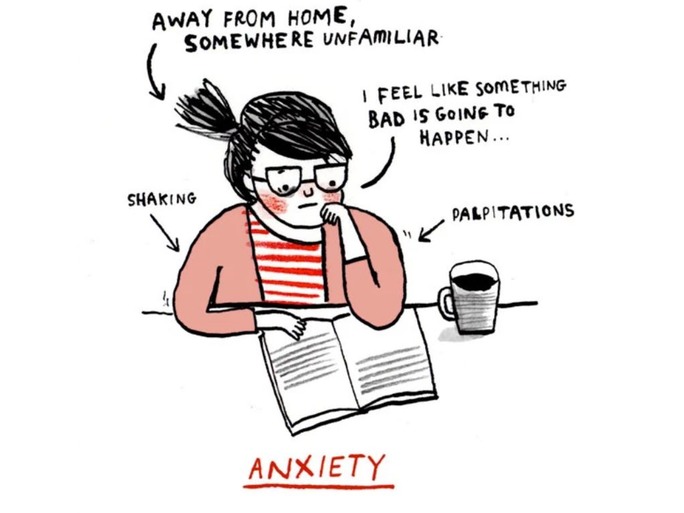 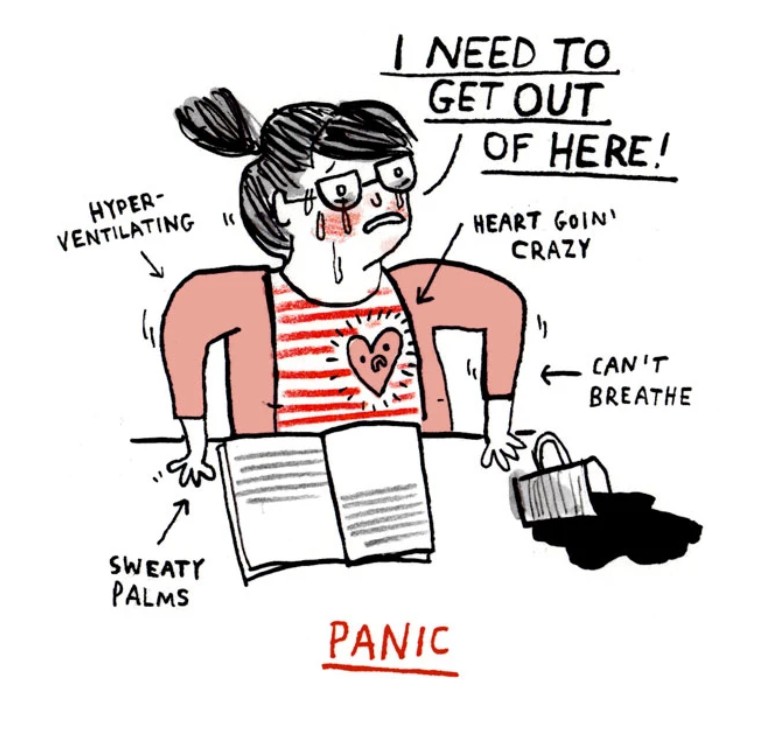 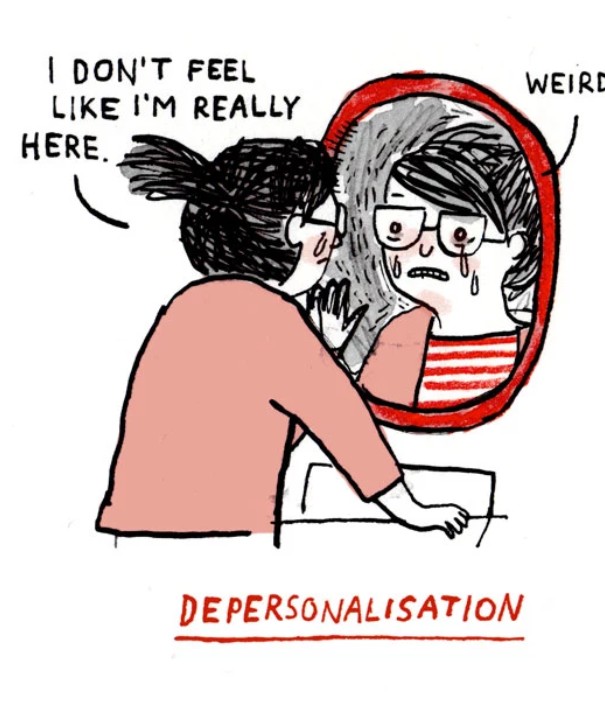 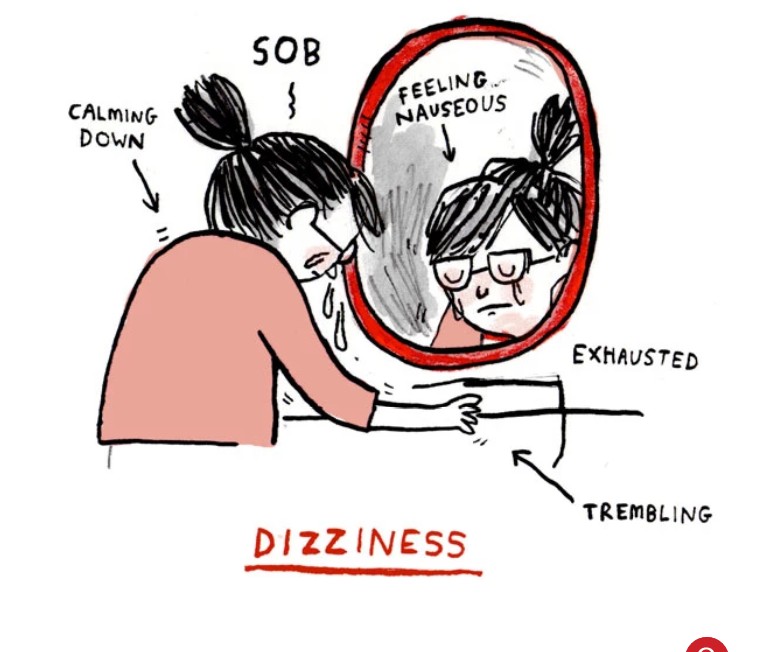 Feel free to venture to her website for more insightful sketches.