?For exploring this rewarding, compact region of Portugal, there is no better location. From its humble 12th century origins as a fishing village to its glam reputation as a summer playground for the rich and titled in the 19th century, Cascais is the perfect fusion of simple tradition and the good life. Yet, as much as you might want to hang around in town, the opportunities for day-tripping are hard to resist …? -?EOIN HIGGINS, travel writer

Guincho is a craggy collection of soft beaches beaten and battered into calm submission by the raging Atlantic. It’s also a watersports utopia, where surfing, wind-surfing, kite-surfing and competitive sailing all find their currents. For some: an opportunity; for others: a claxon call to proceed with caution – this is no calm Mediterranean, so only experienced surfers and swimmers should dive straight in. A good place for learners to check in, though, is at the Moana Surf School (moanasurfschool.com), where surf teacher Eric Larsen is on hand to help you stay afloat. That said, as windswept and challenging as the seafaring might be, there is also an undeniably calm undertone to Guincho, as though the beach buffs and adventurers that loll about its fine sands aren’t rising to the ocean’s provocation. 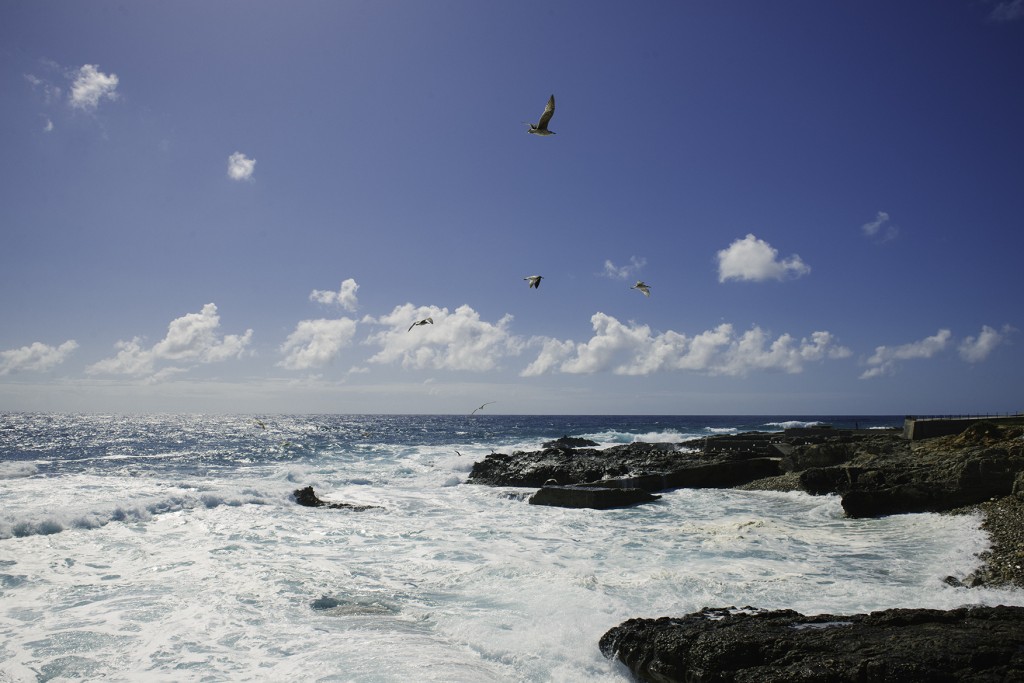 Further inland, less windswept than Guincho, yet just as interesting, another jewel in the region’s crown is the chocolate-box beauty of Sintra, described by Lord Byron, who visited on his grand tour, as a ?glorious Eden?. A royal array of palaces dot the misty, pine-clad hills of the resort, a big draw for day-trippers looking to indulge their aesthetic and historical senses. Steep, winding roads (and scarily hair-pinned bends that make it hard to fathom just how your tour bus is climbing them) lead to a number of architectural wonders. The pinnacle is the impressive Pala?cio Nacional da Pena. Built upon the ruins of a monastery destroyed in the Great Lisbon Earthquake of 1755, the palace is a UNESCO World Heritage Site and one of the best examples of 19th century Romanticism in Europe. 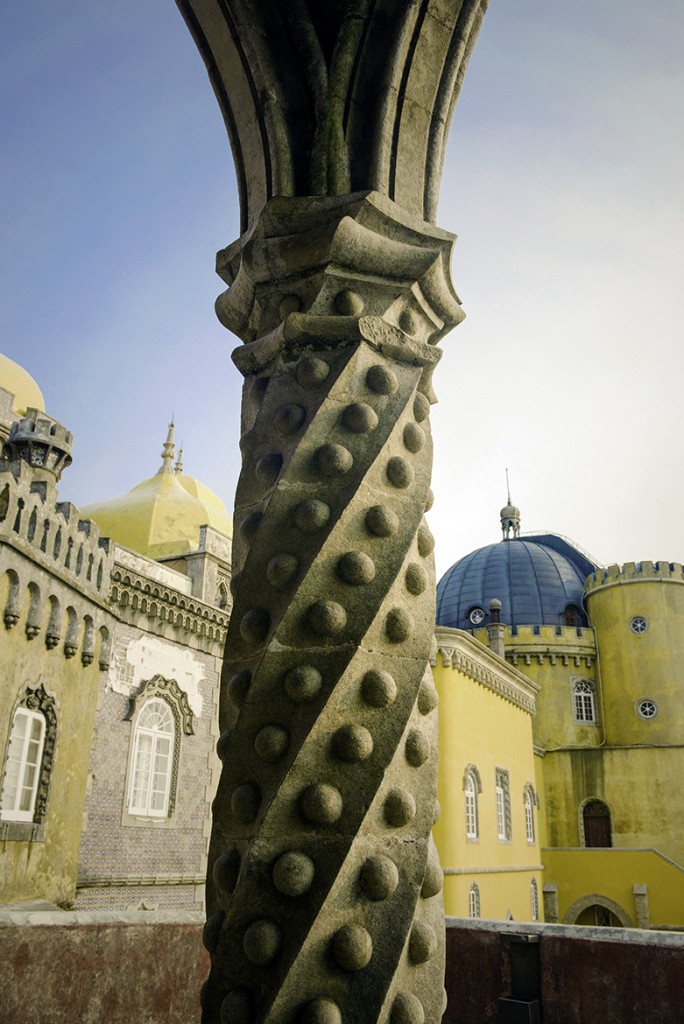 South of Sintra and ten minutes from Cascais, Estoril is another once-playground of the rich and famous. Scattered with ageing, extravagant mansions, it’s now best known for its beaches (bigger and less crowded than Cascais? in the summer months) and the Casino Estoril (casino-estoril.pt) with its intriguingly dastardly history … During WWII, Estoril became a Casablanca- style bolthole for spies, interlopers and shady double- agents. Casino Royale, Ian Fleming’s first James Bond novel, was inspired by the writer’s own experiences at the casino here. Those days of heady intrigue may have long passed, but the casino still exists and a fun flutter is an exciting way to spend a few evening hours. Close by, the five-star Hotel Pala?cio (palacioestorilhotel. com) is where scenes from another James Bond vehicle (On Her Majesty’s Secret Service) were shot and is a more glamorously understated location after the contemporary glitz of the casino. 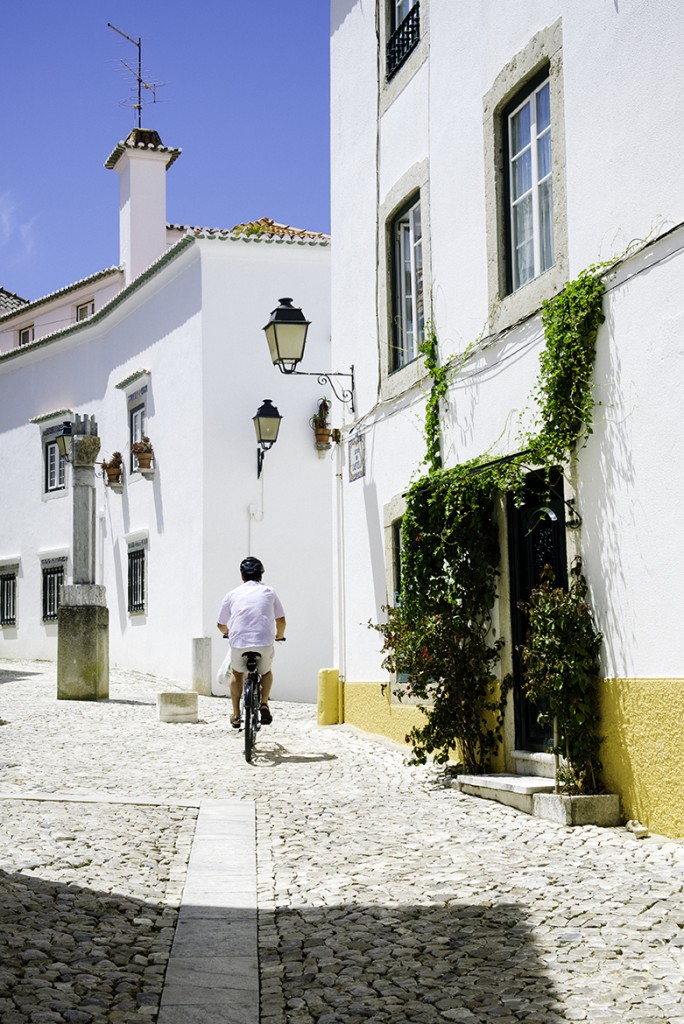 Further east along the Marginal, past Estoril and towards Lisbon, Bele’m is famous for a number of attractions, not least of which is Paste?is de Bele’m, reputed to be the home of Lisbon’s best paste?is de nata, the moreish custard tarts that are said to have been first created a couple of hundred metres away at the Mosteiro dos Jero?nimos (Jero?nimos Monastery, which is also worth a visit) in the 18th century. The cafe?/bakery is typically thronged with tourists in peak season hoping to take away, or enjoy at a table, the undeniable deliciousness on offer. A visit still comes highly recommended, however. After the indulgences, there is also the impressive monument Padra?o dos Descobrimentos (Monument to the Discoveries) to admire from the ground, or, if your fear of heights is slight, the viewing ledge 52 metres up. 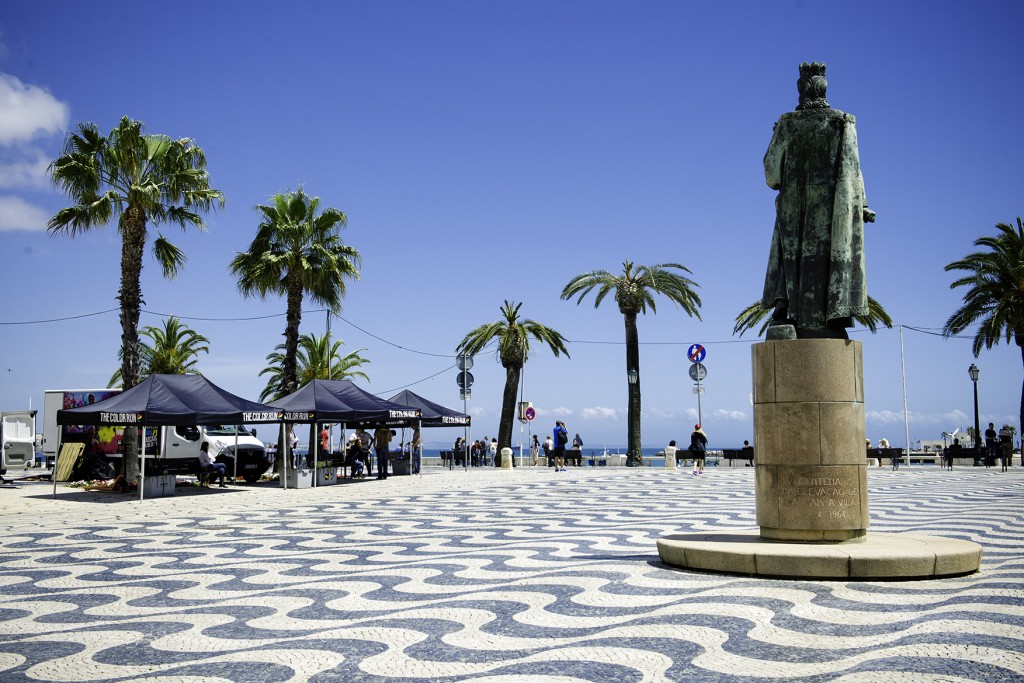 A half-hour train ride from Cascais brings you into Lisbon. Lavish in the beauty of a city that was once the epicentre of an oceanic empire. Fading regally, slightly crumbling, while simultaneously coaxing the tendril spirit of creative optimism along its Moorish streets, Lisbon is a city that enchants with the old and the new. A San Francisco on the westerly European seaboard, the similarities are numerous: a red suspension bridge, clackety yellow trams, a city built on hills, a very healthy cafe? culture, and a creative, youthful population driving a healthy DIY scene. No wonder top-notch culture mag Monocle held its Quality of Life conference here last year. 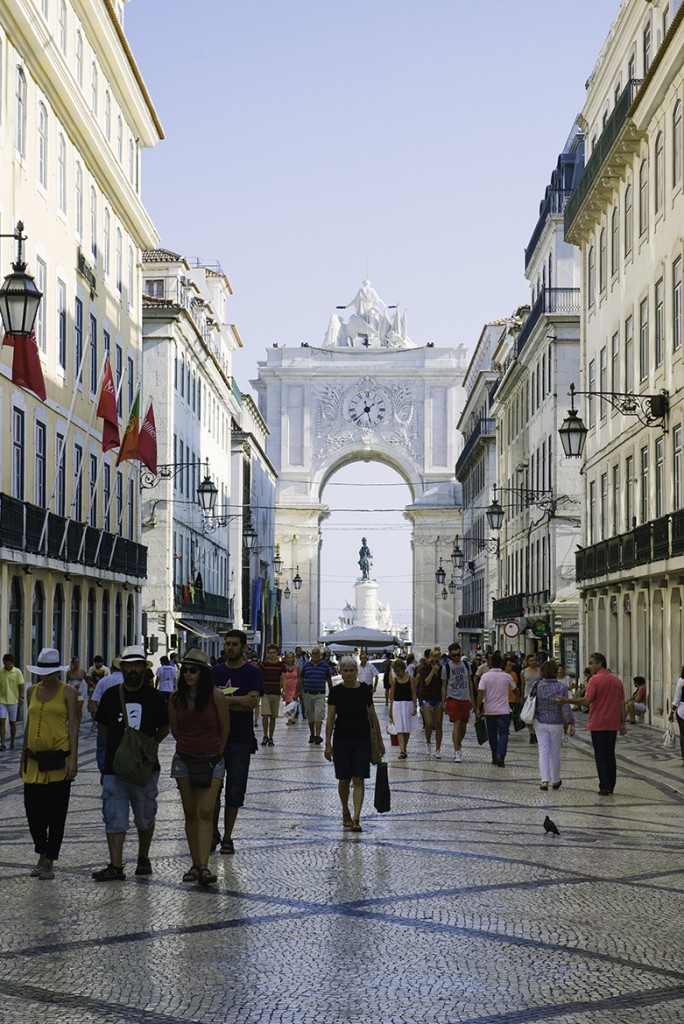 Great deals abound on airbnb.com but if you’d rather something a little more comprehensive, Vila Bicuda is an excellent choice, combining good value with excellent amenities. Popular with families, the resort is located between Cascais proper and the beaches of Guincho. (Rua dos Faiso?es, 2750-689 Cascais, +351 214 860 200, vilabicuda.com; double studios from €99 per night.)

A luxurious spa, an infinity pool, smart restaurants and bars, Hotel Miragem is a good choice for those who like to keep their creature comforts close to hand. Excellent, unimposing staff and plenty of nooks and crannies to relax in. (Avenida Marginal, 2754-536 Cascais, +351 210 060 600; cascaismirage.com; double rooms with breakfast from €215 per night.)

Hotel Albatroz affords soothing views of the Cascais coastline. Originally an aristocratic residence, the hotel keeps some of those old-school glamorous flourishes, adding all the modern conveniences one would expect. The restaurant is excellent, too. (Rua Frederico Arouca, 2750-353 Cascais, +351 214 847 380; albatrozhotels.com; double rooms with breakfast from €215.) 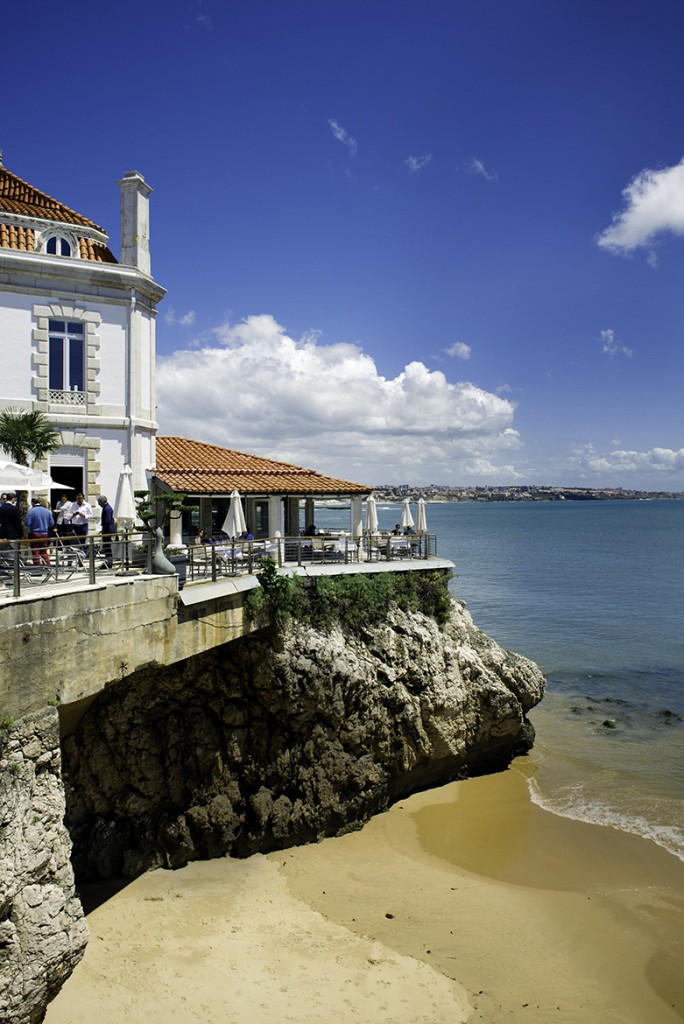