How to Ace A Media Interview 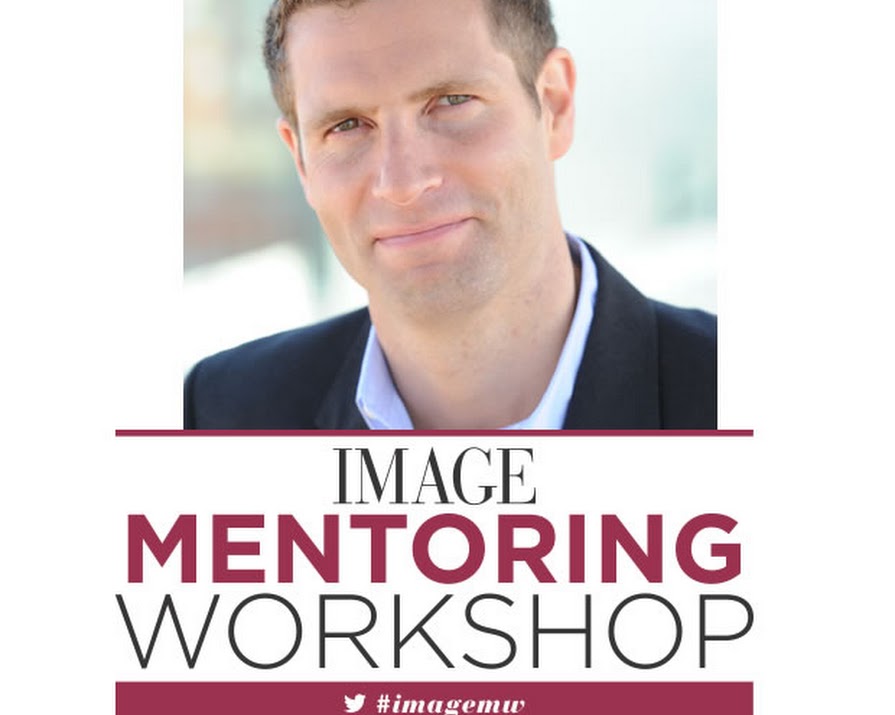 A media interview can be a very daunting experience. Whether it be radio, print or TV, the thoughts of putting yourself ?out there? in the public eye often leaves us tangled up in our own fears and insecurities. Often the fear of making a mistake results in us doing just that and nerves can quickly become evident in our voice as we attempt to keep ourselves together. But it doesn’t have to be quite as terrifying as we imagine. All we need is some fail-safe techniques on how to communicate with impact.

Sharing his thoughts on the topic is an?expert in the field of communication, Jonathan McCrea. Having interviewed some of the most interesting people on the planet (from Dustin Hoffman to Stephen Fry!) Jonathan certainly knows what works and what doesn’t work when it comes to a successful interview. Today, he shares his 5 top tips on how to ace any media interview.

It sounds obvious, but be prepared, even if you know what you’re doing. The intimacy of a radio studio or a 1-1 interview for TV, online or print can obscure the sheer size of the crowd you are addressing. I often tell my guests to imagine they are standing on the stage at a full Croke Park. ?Even if you are very comfortable in interview situations, you would still spend a few hours preparing if you visualise the crowd listening or watching. ?What does preparing mean? Think about the questions you are likely to be asked. Find interesting ways of answering them. ?Practice with a friend or colleague. ?What are the tricky questions you hope you’re not asked? How are you going to answer them? But the biggest mistake you can make is attempting to memorise something. It appears fake and you can often trip yourself up in the moment and then you’re flustered for the rest of the interview.

?There is good research to suggest that although we display facial expressions when we feel emotions, we can actually induce those emotions by making facial expressions. If you smile (with your whole face, known as the “Duchenne” smile) your body releases serotonin and dopamine and you will feel happier. Happier, and of course more relaxed. It’s also really charming to see an interviewee who is genuinely smiling and looking forward to talking to you about whatever the topic is – smiling is contagious. You can also hear it in a speaker’s voice when they smile, so if your interview is not for screen, don’t think it won’t make a difference.

It’s something we hear all the time, but actually that truism gives the impression that perfection is a goal. I don’t think it is. In fact, I have seen examples both with clients and in the media where perfection left a bitter taste in the audience’s mouth. ?This is backed up by psychology, with something called the ?Pratfall Effect?. ?Essentially it suggests that we like someone more if they show a little humanity. ?A great example of this is in a study of Eliot Aronson at the University of California who played recordings of a contestant answering a quiz to some volunteers. The first recording had the contestant score 90%. The second recording, the contestant performed equally well but was also heard to spill coffee on himself. Volunteers rated the second contestant as much more likeable and no less competent. ?So, be brilliant (see tip 1), but if you make a small mistake, don’t beat yourself up over it.

We are an extraordinarily visual species. In fact more of our neurons are dedicated to vision than all of our other senses combined (Dr John Medina – Brain Rules). In radio we call it painting pictures with words. So if you’re answering a question, make it something the interviewer can see in her/his mind’s eye. Numbers are impossible to ‘see?, so turn it into something interesting. ?I interviewed a statistician before and asked him how many calories were burnt in the average sexual encounter. – He replied, about 2 bags of Cheezy Wotsits, and as you can imagine, it was the soundbite that went viral from that interview. ?If you listen to any presidential speech, you’ll see that descriptive language has always lined the path to the White House, too. Communication experts are constantly banging on about story, but sometimes that’s difficult for people to grasp. What we mean is: paint us a picture.

Teamed with visual language they are indomitable in the art of persuasion. ?Visual language hits the heart, Facts hit the mind. These can be statistics (make them visual, make them interesting) or they can be those quirky, counter-intuitive facts that people love sharing. Tortoises yawns aren’t contagious. ?If you are given the freedom of the city, you’re allowed graze your sheep on Stephen’s Green and so on. ?If you think about the questions you are asked, you can probably prepare a few of these that are relevant to the topic you’re discussing to make the interview a bit more colourful. ?Quotes are good here too, they make you sound smart because you’ve remembered them (seemingly spontaneously) and by using them, you’re inferring that someone great agrees with you, so it’s win-win.

Do you want to hear more? Join Jonathan next Tuesday for an evening of up-skilling as he unlocks the vital, easy to assimilate, elements for speaking with impact.

Just some of the topics that Jonathan will reveal over the course of the evening include, the art of crafting your story, how to win an argument, confidence on stage, the most common mistakes others make and the science of persuasion.

Get your tickets now! 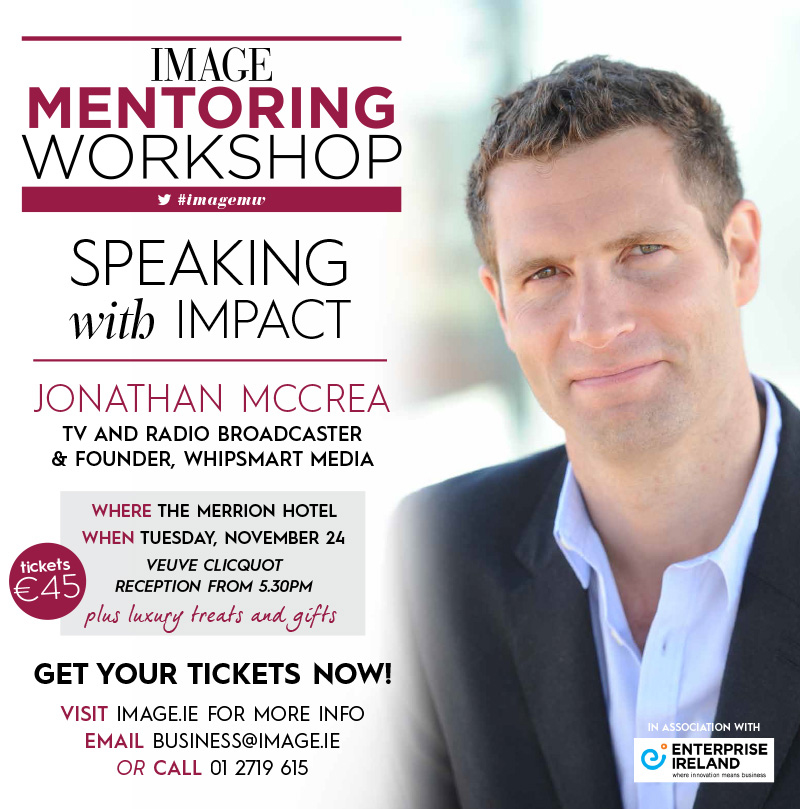