How IKEA Is Helping Syrian Refugees

Ikea isn’t just the handiest place to kit out your apartment at prices that won’t see you queuing in the Credit Union investigating if there was an account full of money you somehow forgot. The Swedish interiors behemoth is also using its affordable design nous for the greater good and providing refugees around the world with temporary accommodation that is far more liveable in than a tent this sure-to-be cold winter. 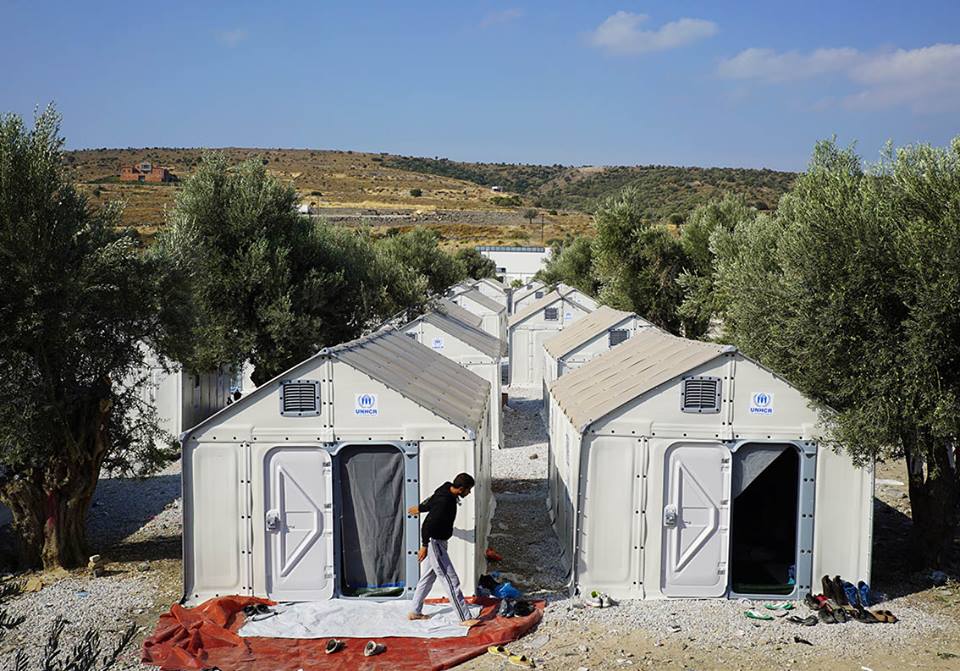 Yahoo News reports that through the Ikea Foundation’s Better Shelter programme, millions of refugees worldwide are now living in small homes – the majority are 57 square feet – as opposed to tents, which are cheaper but don’t last nearly as long. The homes are essentially small sheds, steel-framed structures with windows, lights, and ventilation. The ‘homes’ even arrive in flatpacks and there are doors inhabitants can lock from the inside is a bid to protect them from attack. Violence in refugee camps is sadly a pressing problem for people who have already fled their homeland due to attacks. 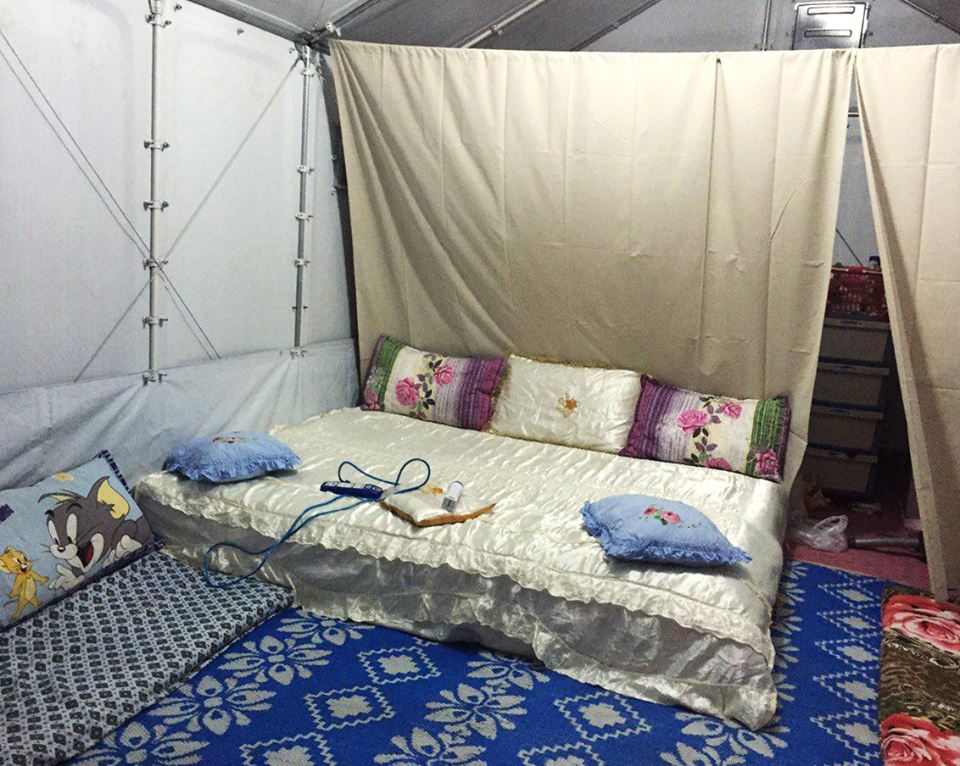 The United Nations High Commissioner for Refugees ordered Better Shelters last Spring and Ikea has stepped up with donations of over €100 million to the United Nations Refugee Agency. Ikea also has a programme dedicated to providing displaced people with solar lamps throughout the Middle East, Asia and Africa. Another global company that has decided to help the refugee crisis is Facebook. The social network has pledged to bring internet?access to certain camps to help the displaced communicate. A lot of aid charities are now providing refugees with debit cards which they top up with donations, therefore wifi and a more connected populace makes sense.

The homes are being used for Syrian refugees newly arrived in Switzerland, Germany and Sweden. Ireland meanwhile has pledged to take in 4000 Syrian refugees, as well as migrants from Eritrea and Iraq over the next two years.