Here’s what to expect from New York Fashion Week 2019

Fashion is always ahead of the season and as New York prepares to show us its AW19 offerings (kickstarting on Thursday), here’s a rundown of what you can expect to see over the course of the week. Hopefully, as is customary at the US shows, there’ll be a few surprises thrown in – remember Wes Gordon’s solo debut at Carolina Herrera last season? It was an unexpected highlight.

The shows not to miss

Tom Ford will be having its first ever co-ed runway show on NYFW on Thursday, a sign of the times. Ford follows in the footsteps of Gucci, Celine and Burberry, who all show mixed women’s and men’s collections during fashion week.

Wes Gordon will showcase his anticipated second collection for Carolina Herrera, after his official debut as the creative director of the brand last season.

Related: 15 pairs of heels you can actually walk (and maybe run!) in

Ralph Lauren made headlines last season for its extravagant and highly glamourous 50-year anniversary celebration, so all are curious as to how the label might top it this time.

Other NYFW regulars such as Oscar de la Renta, Coach, Michael Kors and Marc Jacobs will all show as usual. 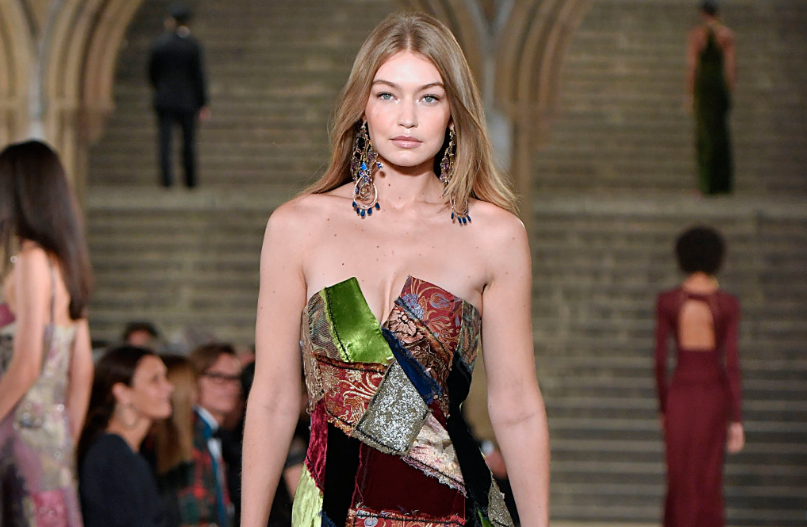 Calvin Klein is considered one of the most notable no-shows of the season. Following the departure of Raf Simons from the role of Creative Director late last year, the label decided not to participate of NYFW Autumn/Winter 2019. They are reportedly due to announce a successor shortly so all eyes will be on them come September.

Rodarte had everyone talking at last season’s NYFW with its garden-inspired collection of couture gowns, but the label, led by sisters Kate and Laura Mulleavy took its runway to Los Angeles this week instead. 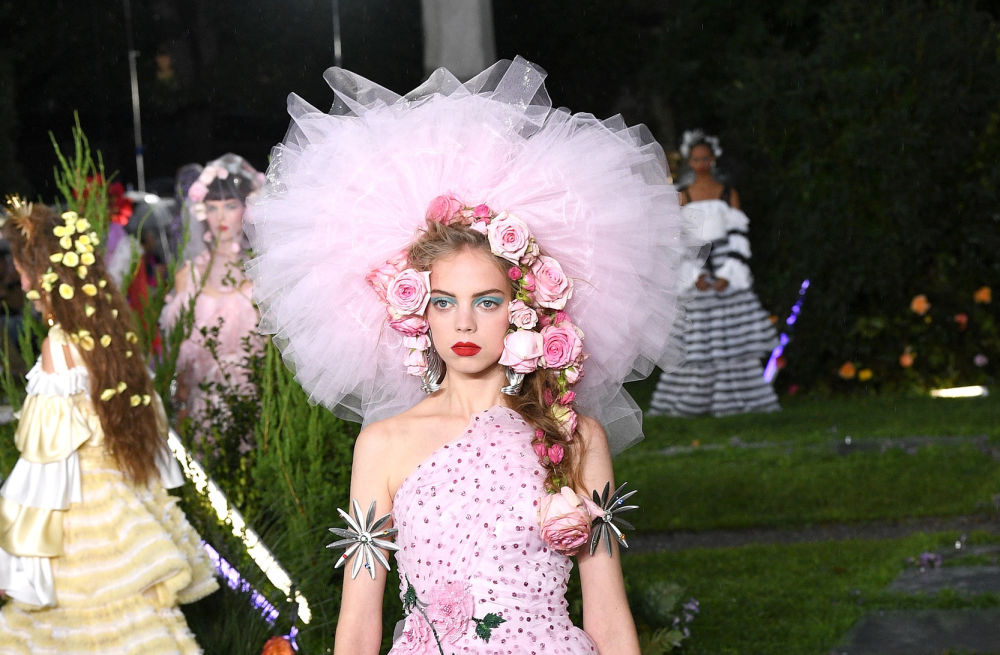 Another brand staying back home is Victoria Beckham, who brought her show back to London last season.

Others to watch out for

Helmut Lang another of the most anticipated shows of the season, as the brand hasn’t taken part in NYFW since September 2017.

Related: Green is the fashion pack’s colour of choice for SS19. Here’s how to wear it well 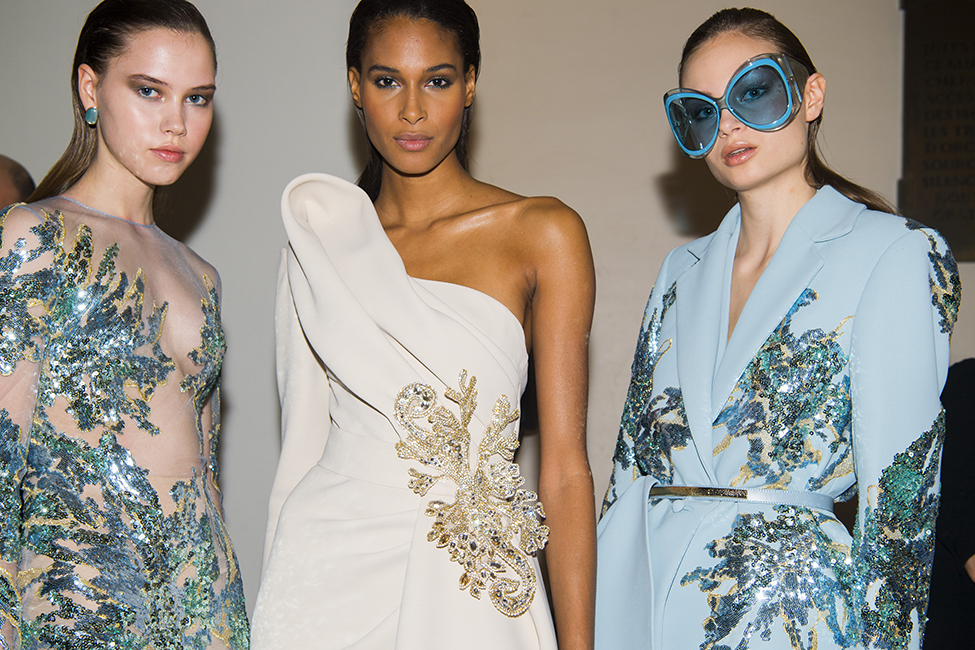 Telfar Clemens, who won the CFDA/Vogue Fashion Fund in 2017 and is a newbie to the NYFW scene, has encouraged more sartorial conversation around gender fluidity in garments via his own work and aesthetic – a collection tagline was “not for you – for everyone.” He is one to watch.