Forget ‘bridezilla’, it’s the GROOMZILLA you should be worried about

Bridezillas are nothing new; their irrational behaviour in the face of “The Best Day Of Their Life” has long been documented and discussed at length.

But now men, too?

In the past, the groom was more of a talking, clothed ornament; a human accessory to his betrothed. He did what he was told, and everything would more-or-less go to plan as the bride swanned and sashayed (and sometimes stormed) around for the entirety of an event that was designed for her glory. This was “her big day”, and the groom knew better than to get in her way.

But times are changing; maybe it’s something to do with the excessive amount of barbers that have started flooding the streets of Ireland of late, or maybe it’s a move towards a more equal society… All we know is that in the “wedding preparation” jungle, the bridezilla is now getting overshadowed by a more dangerous beast; the groomzilla.

Groomzillas aren’t bad guys, they’ve just been “misdirected” by society. Shows like “Don’t Tell The Bride” have given men the inaccurate notions that they know best when it comes to heteronormative weddings, and more often than not this is not the case. These are men with considerate dispositions, rational minds and generous hearts, but those qualities get flung out the window as soon as the “W” word gets thrown into the mix.

Weddings bring out a certain bit of crazy in all of us.  Even when we’re the ones attending a wedding, we find ourselves screaming at our other half to get out our favourite shoes from the attic. Spending a fortune for hair, makeup, tan and an outfit; and all for an event that renders us nothing more than a name on a table setting; a €30pp cost to the couple; an audience to an unavoidably-awkward first dance.

But enough about our shortcomings, let’s get back to the groomzillas.

These men don’t want to just follow the dress code, they want to create their own dress code. Forget “black tie”, there are men who are making it their business to make “velour suit jackets” a requirement on their big day. Others have been reported to withhold information about the outfits they and their groomsmen intend to wear, presumably for fear that their terrible taste will be vetoed.

There are wedding planner support groups that report groomzillas demanding cigar bars, on-site shoe shiners and bathroom-based barbers. A classic groomzilla move? In the run-up to the big day, he makes little or no contribution to the decision making for smaller details such as flowers, table settings, etc. However, once irrevocable arrangements have been made and paid for, he suddenly decides that he has very passionate, very negative feelings about them. Unforgivable behaviour right there. 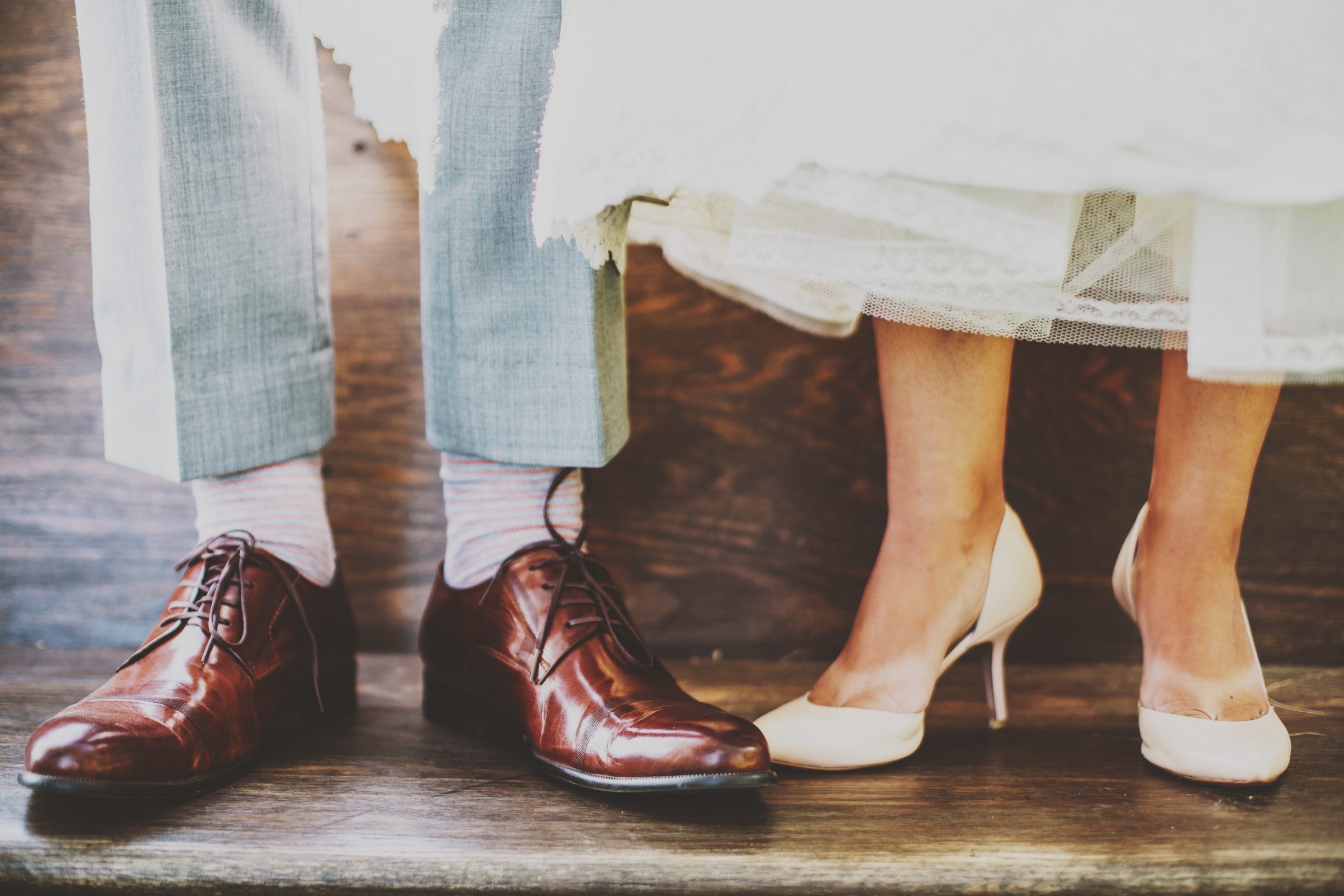 Photo by Nathan Walker on Unsplash

Of course, the groom has as much of a right in contributing to the various details of the wedding as the bride does, but when his contributions err on the side of flat-out-demands and unbudging decisions, this is when the almighty whiff of the emerging groomzilla becomes apparent.

More often than not the groomzilla will revert to his former lovely self, the guy he was before he got swept up in the sense of self-importance that having a wedding brings. There is a difference between groomzillas and grooms who have opinions and preferences. Nobody’s bashing them for giving their input, but it’s only when suggestions turn into demands, when questions turn into tantrums, that the groomzilla title should be given.

Top tips for dealing with a groomzilla? Nip the ridiculousness in the bud, but remember that compromise is the most important feature in any successful marriage. As such, you’d do well to let him have a few little wins here and there, and you’d do even better to not get too attached to any of your own ideas, if you can.

At the end of the day, it’s worth accepting that things are going to go wrong; he might not like your flower arrangements and you might not like his idea of an all-white, bejazzled suit. Just try not to lose sight of what’s actually at hand here – you’re getting married. To the person you love!

Photo by Clem Onojeghuo on Unsplash