GQ’s Men of the Year Awards 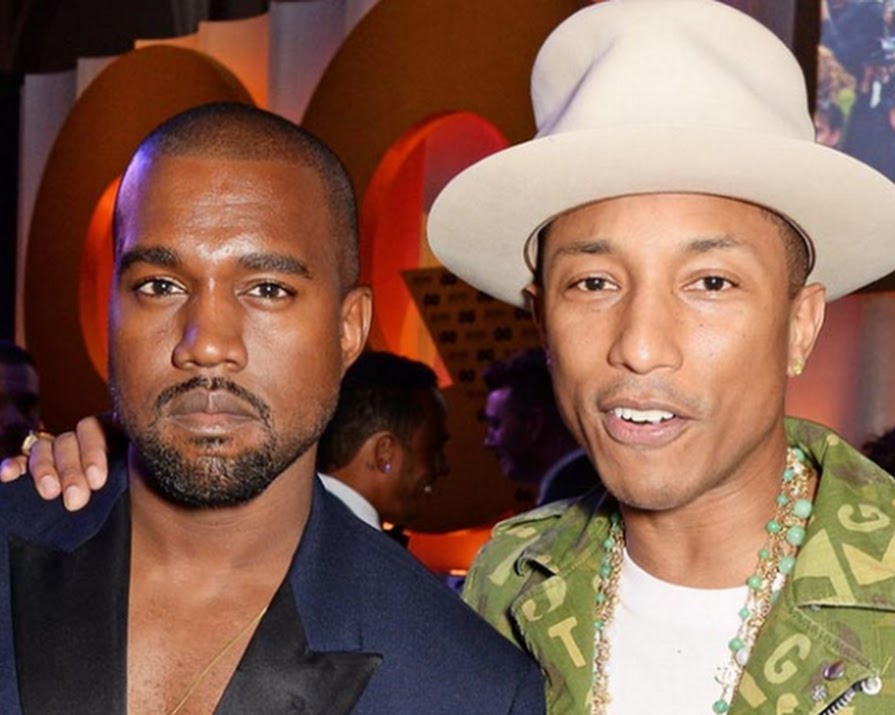 Kanye West and Pharrell Williams at the GQ Men of the Year Awards.

Last night saw the GQ Men of the Year 2014 Awards celebrate Kim Kardashian’s womanhood (oh apologies, it’s Kim Kardashian WEST these days), Benedict Cumberbatch’s acting chops, Douglas Booth’s general attractiveness and style – can’t argue with that – and Tony Blair’s philanthropic efforts, among others. Kanye West turned out in style to support his missus, though failed to scoop a coveted award of his own, which we’re sure he’ll get around to ranting about later today, admidst musings that he’s on a level playing field with Jesus Christ. Ok then.

So Kim Kardashian then, is she your woman of the year? Who would you like to have seen acknowledged in this category?