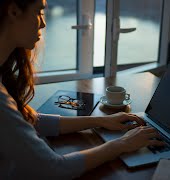 Ask anyone to recall some of the happiest memories of their life, and they’ll often think wistfully back on a time they went travelling abroad with friends.

Travelling is great, but for all the joy and fun that it can bring, when embarked upon with a companion, it can actually be trickier than you might imagine. Because not everyone was meant for overseas travel (at best it might just be because they lack basic common sense, and at worst it’ll be becuase they lack basic common courtesy), and unfortunately this reality can be what causes many a ruined trip, and friendship too.

This is precisely why learning a few core tips and tricks is so important, and why you might want to share them with your fellow travellers before you head off on your next adventure…

Don’t tell the bank they are going abroad

Money can be the source of many fights when you’re travelling, so do yourself a favour and keep your affairs in order whilst you venture overseas with another person. Imposing a financial dependency upon your friend because the hyper-vigilant bank has frozen your credit card is a surefire way to generate maximum tension with minimal effort.

Banks are only getting more anxy about possible freud attempts, so it’s a good idea to make a quick call to your local branch to let them know you’ll be spending your hard-earned cash in foreign shores. Trust us when we say you’ll save yourself a lot of hassle in the process.

Are constantly be on the phone to their S.O.

This is especially annoying for people travelling in twos. If you’re leaving your other half behind then be mindful of how much texting/calling/facetiming/skyping/DMing your travel buddy will be willing to put up with before she throws your phone/ laptop/ you out the window.

There’s only so many times a day we’re willing to hear the words “Hey. Hello? Yeah, hi! No hey, I’m here! Can you hear me? How about now? Hello?”, afterall.

It can be difficult to keep a clean living area when you’re living out of a suitcase and sharing a room with others, but there’s a difference between being a bit unkempt, and being a total slob. Leaving towels, dirty pants, crusty plasters and burst shampoo bottles on the ground is not a great habit to get into, especially if you want to be invited on another trip ever again.

The same should be said for neat freaks; you’d do well to adjust your usual standard of cleanliness accordingly; you didn’t get that name for nothin’, Clean Freak Clarice. This means learning to bite your tongue when your travel partner fails to make his/ her bed in the morning, and accepting that how they fold their clothes (if they do at all) should not be any of your concern.

Make themselves uncontactable for hours on end

Travelling in a foreign country can be scary; no matter how excited you may feel, there’s still the reality that you are in a strange new location where the fear of the unknown lurks behind every corner. With this in mind, going on midnight walks alone without a phone, or being reckless with your own personal safety (and failing to communicate your whereabouts with fellow travellers), is not a good idea. Not ever, actually.

Not only are you putting yourself at risk of danger, but you’re subjecting your friends to the nightmarish aftermath that would take place when they realised your disappearance. Have some common sense guys, and remember that Disappearing Dianes don’t get invited on trips the second time rounad. 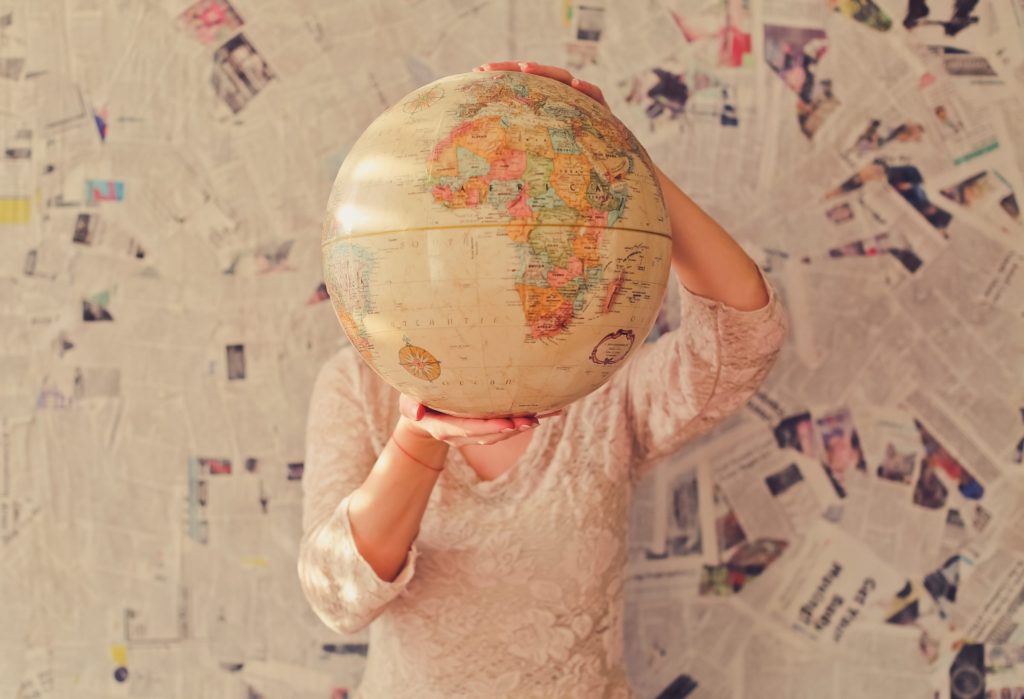 Establish what they want out of the holiday

It’s really important to establish what each person in the group wants to get out of any given trip before you clamber aboard the plane/ ferry/ rented vehicle. If everyone is agreed that this will be a boozy holiday where people go absolute nuts at night and vegetate for the day, that’s fine, so long as everyone realises this. The last thing you want is to spend a month’s worth of wages on a trip that was supposed to be action-packed and activity-filled, only to realise that Lame-Ass Linda over there is hell-bent on spending the next six days on a sun lounger, in complete silence, and on a juice cleanse.

Whether it’s with the food, or the donkey transport system, a good travel companion will always be willing to embrace the local culture. This doesn’t mean that they have to eat raw squid for breakfast, lunch and dinner whilst in Japan, but they should be willing to try at least some of the local cuisine, at least once.

What’s more, they can’t be outraged when the local amenities don’t match up to what they’re accustomed to back home. The whole reason why people go travelling is to experience life amongst different cultures, so our advice is to either get amongst the weird and wonderful that the place has to offer, or beat it, Brenda. Simples.

This is a major requirement as far as travelling is concerned. Stingy, freeloading travel companions must be one of the main sources of loathing and fights amongst friends. Whilst a loan of a dress or a few squirts of some toothpaste is totally fine here and there, but when it’s happening every day, and without any kind of reciprocal return of favour, then problems can arise. Sharing might be caring, but freeloading is friendship-eroding.

First things first, when you go on holidays with friends, just accept that splitting the bill evenly is always the easiest option, and it reduces the propensity for petty fights over small amounts of money (although that this only holds true so long as people don’t abuse the system). By “abusing the system” we mean don’t be a jerk by buying steak every night, or tucking into double the amount of vino you would usually have just because you know the cost won’t fall entirely on your shoulders.

What’s more, if there is someone who doesn’t drink, or a vegetarian whose meal costs are significantly less than everyone else, offer her a meal or two in which she doesn’t have to pay. This keeps everyone sweet, no matter how salty the meal may be.