Looking for something different to do this weekend? As part of the Stoneybatter Festival, the Dublin 7 neighbourhood is inviting visitors to the National Museum for an exclusive design tour of the Eileen Gray gallery this Sunday at 3pm.

Get an in-depth guided tour of Ireland’s pioneer of 20th-century design and architecture and an exclusive insight into her personal ephemera and her professional development.

Born in Enniscorthy, County Wexford in 1878, Eileen Gray was a pioneer of the modernist design movement and one of the foremost interior and furniture designers of the 20th century, creating unique pieces for a glitzy Parisian clientele that including Yves San Laurent and James Joyce.

Her contributions were somewhat lost to history until the last 30 years, which saw an insurgence of her popularity, including this gallery on her life and works in the National Museum. Her reputation was solidified in 2009 when her dragon armchair was sold at auction Christie’s in Paris for €22 million, more than six times its estimate.

You don’t need to book tickets for this free event either, just be at the Collins Barracks 15 minutes before. You can while away the rest of the day at Stoneybatter Festival’s many other events in the Dublin 7 neighbourhood. Plus, if you can’t make it this Sunday, the Eileen Gray gallery is a permanent exhibition at Collins Barracks and is open to the public Tuesday-Saturday (10am-5pm) and Sunday (2-5pm) and definitely worth a visit.

Here are a few famous pieces of Eileen Gray furniture to brush up on before attending. 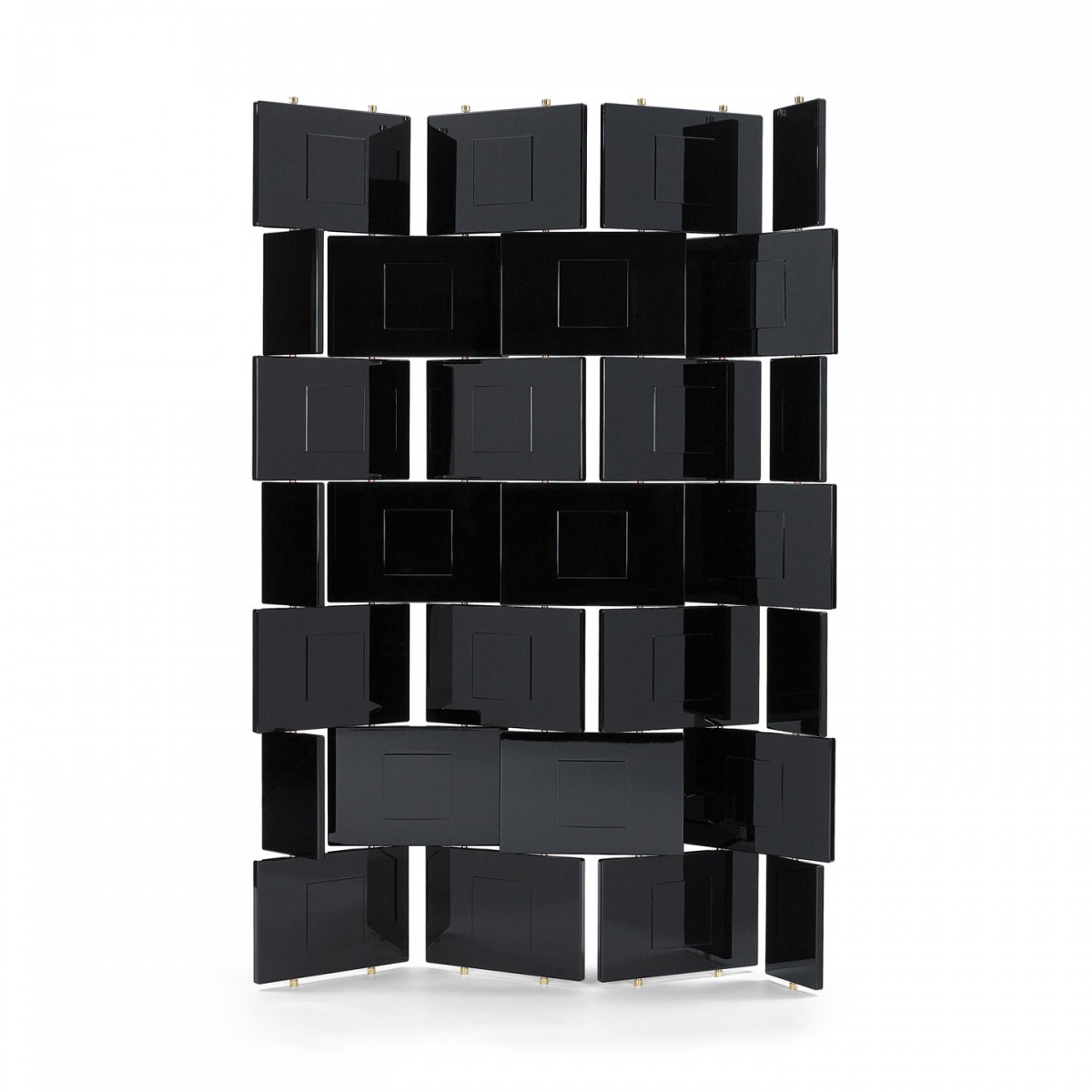 This is the first authorised re-make of Eileen Gray’s designs. Gray was fascinated by traditional lacquer-ware and furniture restoration. She learned the centuries-old craft from a Japanese artisan, Seizo Sugawara, then perfected her skills over several years in a workshop. The Brick Screen is one of her best-known creations and she experimented with various dimensions and panel finishes. More than just a room divider, this folding screen with its understated elegance commands the presence of a sculpture. 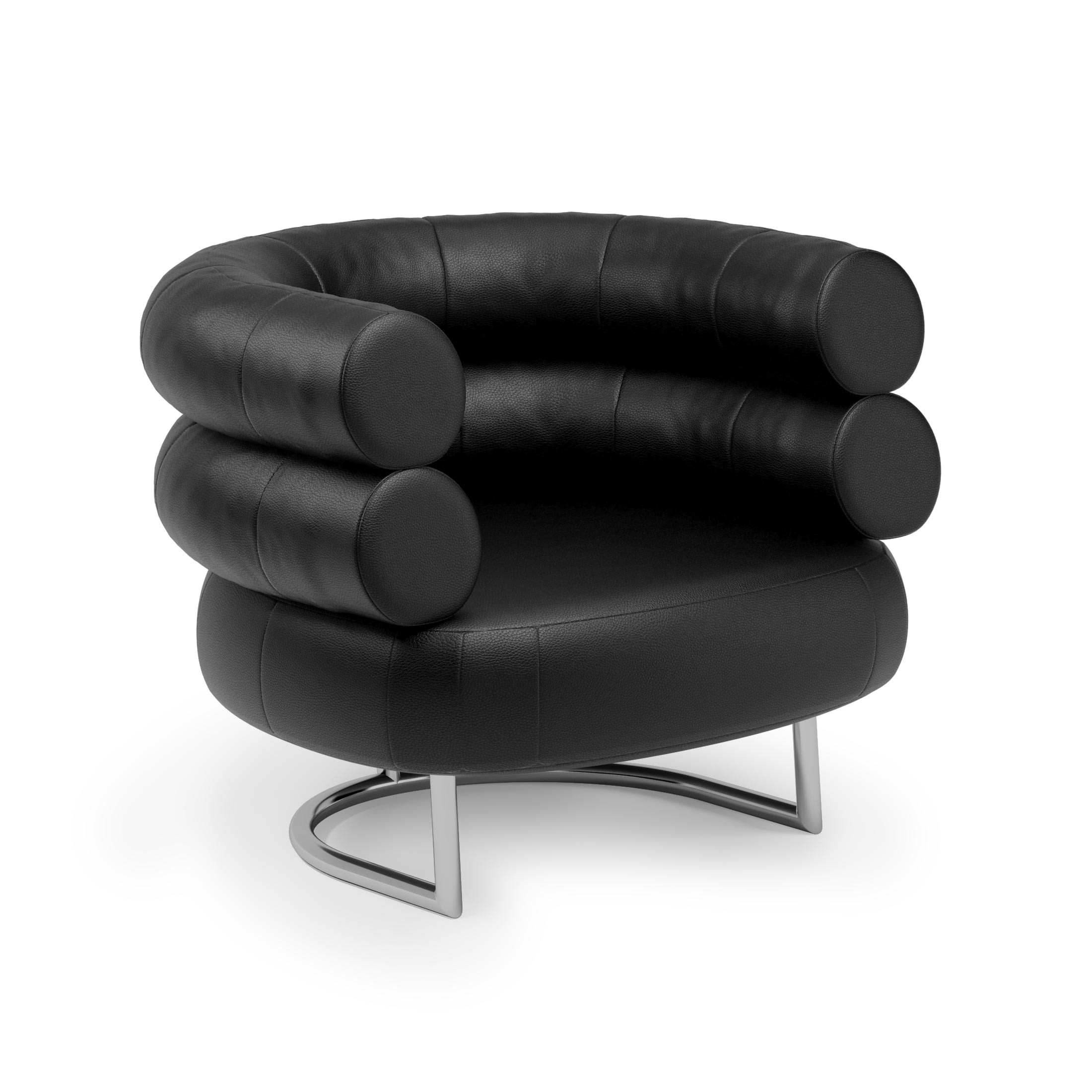 Easily the most recognisable piece of Gray’s furniture collection, she has used the Bibendum Chair is a number of her interior designs. The modernist design was inspired by the famous ‘Bibendum’ Michelin Man made up of inflated tyres, which is still Michelin’s recognizable trademark. Gray also said this was her feminist response to Le Corbusier’s ‘Grand Confort’, a contrasting, classic, boxy armchair. 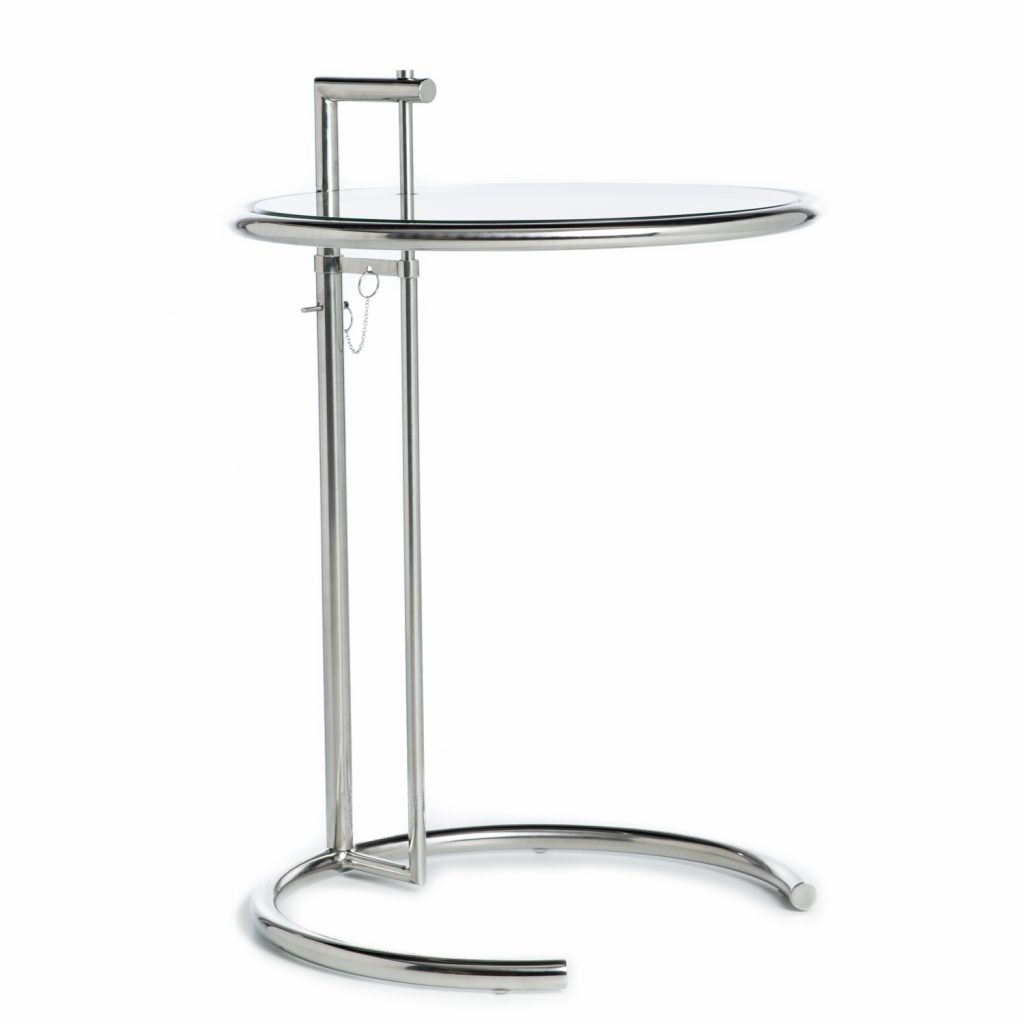 Gray was one of the first designers to work in chrome, making this table a 20th-century design icon. Designed for and named after the house E 1027, Gray wanted to design a multifunctional table that could use “over the knees” while sitting or as a side/bedside table occasionally. The E1027 Adjustable Table has been in the permanent design collection of MoMA in New York since 1977.