attends the premiere of Warner Bros. Pictures' "Our Brand Is Crisis" at TCL Chinese Theatre on October 26, 2015 in Hollywood, California.

Actor George Clooney publically expressed his unhappiness after a UK’magazine published what they deemed an “exclusive” interview with the star, which turned out to be completely fabricated. Hello! Magazine has apologised for running the story.

The usually private actor spoke out about the incident yesterday: “The problem is that I have not given an interview to Hello Magazine and the quotes attributed to me are not accurate. In my experience, being misquoted is not unusual but to have an ‘exclusive interview’ completely fabricated is something new. And a very disturbing trend.”

The interview was a piece about how he and wife Amal Clooney make their long-distance marriage work. One can see his reason for being upset. Despite the fact that he is a public figure and very much a known celebrity, he is fully entitled to a private life. Such interviews detailing intimate aspects of his married life have implications for Amal (who has had to already make the adjustment to living a life in the public eye) and her family, as well as for Clooney himself.

Being famous does not automatically mean that the media has a right to make money off a person’s life. ?And it isn’t that Clooney is opposed to speaking about his partnership to Amal, on the contrary, he has spoken of their union many times and even divulged details of his proposal to her, but the interviews have been on his own terms, a right that any public figure is entitled to. The couple has gone out of their way to maintain as private a life as possible, despite the vast amount of attention they attract due to their careers. 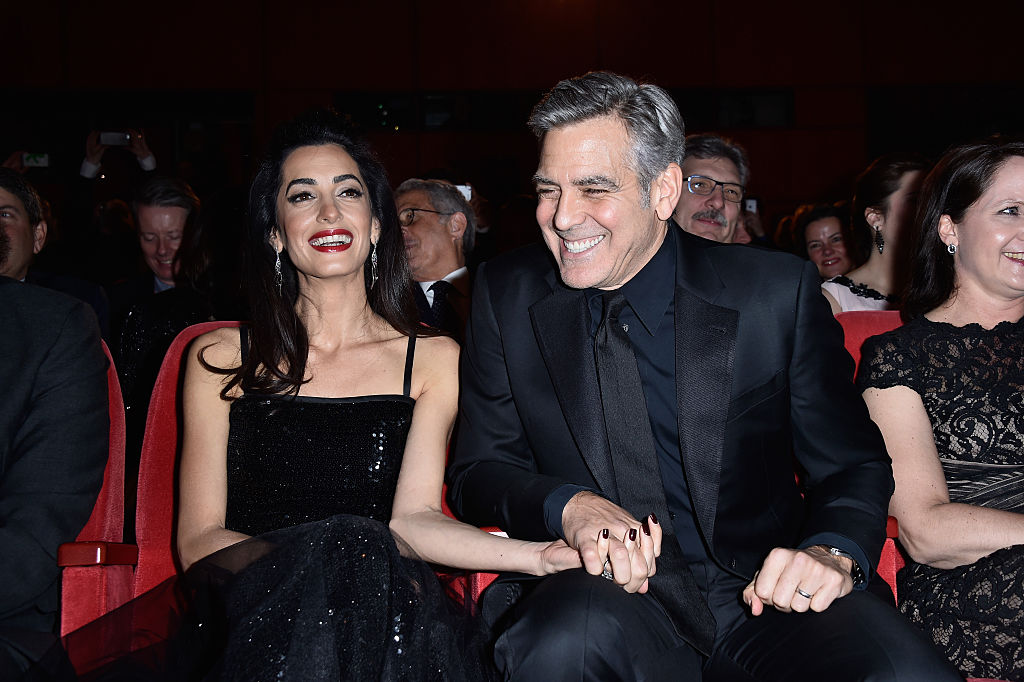 The publication has since removed the article and issued the following apology: “HELLO! Group has established that the interview it bought from the Famous agency had, in fact, been culled together from a series of interviews that took place over a period of time, and many of the quotes attributed to Mr Clooney were never made by him.”

“HELLO! Group bought the material in good faith from a trusted independent agent, who assured us it was an authentic one-to-one interview with Mr Clooney, which we now accept was not the case. We are shocked and disappointed to discover that the representations that were made to the HELLO! Group at the time of purchase of the material were not, in fact, true.

“We apologise unreservedly to Mr. Clooney and his wife Amal for any distress that publication of this piece may have caused them and further apologise for conveying the impression that he had given an exclusive interview to HELLO!.”

This isn’t the first time celebrities have taken a stance for tabloids going too far: Clooney also spoke out in 2014 after the Daily Mail ran a story about his wife’s mother claiming she opposed her daughter’s wedding. He called the story “false” and “irresponsible.” Aston Kutcher and Mila Kunis took legal action against the same newspaper for publishing photos of their newborn daughter last year, and even the?Duke and Duchess of Cambridge had to issue a public statement?asking the paparazzi to stop harassing Prince George.