‘Like puppies rather than people’: The adoption scandal erasing identities

The Taoiseach has called the latest adoption scandal the tip of the iceberg. Mary Lou McDonald described it as child trafficking, pure and simple. Amanda Cassidy reports on the revelations this week about false birth registrations at St Patricks Guild and looks at the culture of concealment that has altered so many lives.

“My entire identity has been one huge untruth” The harrowing words of just one of those who called into RTE’s lifeline during the week with their heartbreaking stories of misinformation, concealment and deception when it came to their adoption process. It’s after the discovery that around 126 illegal adoptions were found in the records of the former adoption agency, St Patrick’s Guild, ranging from 1946 to 1969. That means many people who were illegally adopted may not even be aware of their true status.

One woman told Midwest Radio that she was given the wrong date of birth and that when she tried to contact St Patrick’s Guild with details they were “very sketchy about everything really. They eventually gave me a piece of paper with what my dad did and what my mum did, that I was born on 14th July 1969, which I found out a few years later wasn’t my actual birth date after all. I found out that my parents had tried to look for her many times over the years but because the nuns had changed my name and date of birth, they had no hope of finding me. I remember saying ‘I just want to know who I am and who do I belong to’? 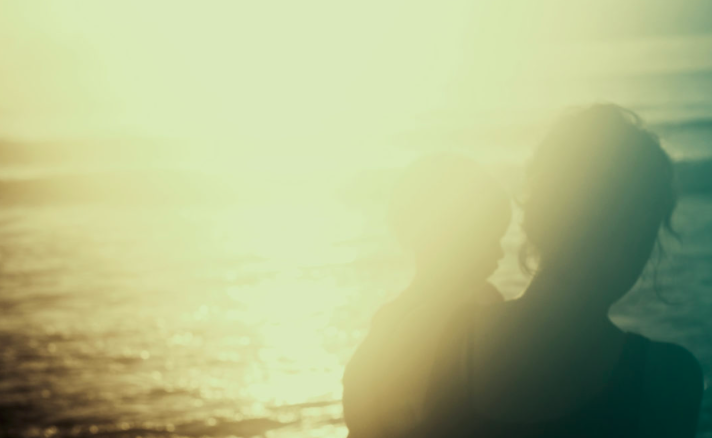 The culture of concealment

But some say that details of such illegal adoptions were highlighted many years ago. Indeed, writer Conall O Fatharta wrote in the Irish Examiner in 2010 the emotional story of Tressa Reeves and her plight to find her son, Andre. In 1960 at the age of just 20, Tressa became pregnant and was unmarried. Stigma at the time about so-called ‘illegitimate children’ meant she was encouraged to hide out in Ireland while she delivered her child. To put this into context, in the 1960’s around 97% of all children born outside of marriage were placed for adoption. On March 13th, 1961, Tressa gave birth to her son at St Patrick’s guild. She thought that by giving him an exotic sounding name it would be easier to find him again. She signed what she thought were legal adoption papers but in actual fact, her son was given by St Patrick’s Guild to a couple who wanted a baby. The couple pretended the boy was their own birth child and to this day, Tressa’s son – now in his 50s – has no idea he was adopted because the birth was allowed to be registered in the name of this couple, enabling Andre to appear at the natural child of the ‘adopted’ parents.

For most of her adult life, Tressa has been trying to find her son. She was even told at one stage that because no file existed on her that she must have ‘imagined’ she had given birth. She has still not given up hope of finding her son who was most likely raised in the US. She is almost 80 years old.

In order to be adopted abroad, the law at the time stated that children had to be at least a year old, which meant sometimes being raised with their birth mothers until their first birthday before being sent away – an unimaginably difficult situation that was often out of the hands of these young mothers.  One woman told her heartbreaking story to the Irish Times earlier this week;

“I remember getting up and going into bath him and dress him. I remember the little beige coat and the little bit of velvet on the collar, brown shoes and beige socks. I carried him to the door. The nun said to me, ‘kiss him goodbye now’ and she just whipped him away. I ran to the window but all I could hear was the engine of the car. I kept listening until I couldn’t hear it any longer.” 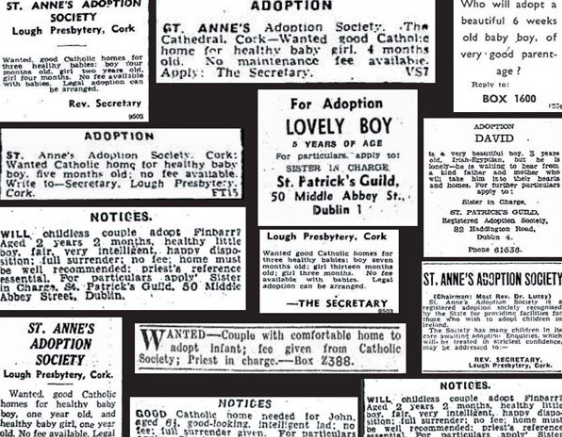 So just how culpable was the church in all of this? How were letters censored, names changed and ads put into the classified sections of newspapers looking for homes for these children like puppies rather than people? Bear in mind that legislation providing for legal adoption was in place at the time. Perhaps it was some kind of misguided charity? Were these institutions not just stepping in to help those shunned by the particular prejudices of that time, i.e. unmarried mothers?  Wasn’t it simply a case of helping by hiding the ‘problem’ and saving them ‘the disgrace’?

Not only is that unspeakably cruel, illegal and morally wrong, but these actions favoured the Catholic church itself rather than helping the needs of the children or young women. It also fuelled the lexicon of shame and concealment when it came to new life. The state too has to be held accountable for how this unfolded.

The falsifying of records and blocking of information at every turn sabotaged the ability of these mothers and children ever to be reunited. Those who acted in this way knowingly and actively prevented those raw jagged pieces ever being able to fit back together. 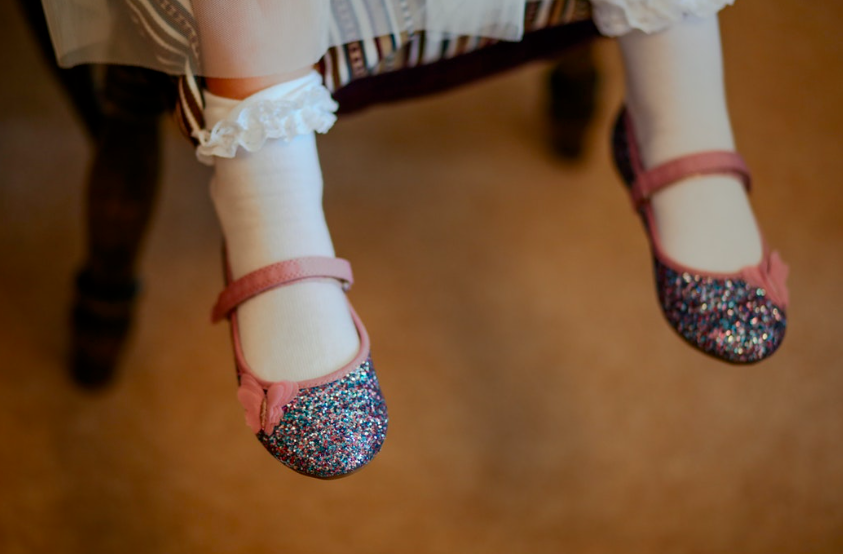 By erasing the birth mother’s name and changing the birth details– often only the tiniest shard of information these new mothers had to cling on to – these institutions erased the identity of so many with no hope of reclaiming it. These precious potential bonds were severed by ignorance, fear and stigma. Now the current Government will try to pick through the pieces of this country’s latest dark secret. Time to get that scandal mop out again. All the while, others will begin the process of picking up the pieces of their lives, as they finally find out their true identities in one of the crudest ways possible.

Once there were two women who never knew each other. One you do not remember, the other you call mother.

Once there were two women who never knew each other.

One you do not remember, the other you call mother.

Two different lives, shaped to make your one…

One became your guiding star, the other your sun.

The first gave your life and the second helped you live it.

The first gave you need for love, and the second was there to give it.

One gave you emotions, the other calmed your fears.

One saw your first sweet smile, the other dried your tears.

One gave you up…that’s all she could do.

The other prayed for a child and was led straight to you.

And now you ask me, through your fears,

The age old question unanswered throughout the years,

Heredity or environment, which rises above?

Neither, my darling, neither