Young Woman Having Fun Walking on the beach

?Ghosting? – the ultimate silent treatment or the perfect way to end a relationship? Lorraine Courtney believes the growing trend of a silent dissolve is best for friends and lovers you’ve outgrown. Let her explain …

I should have seen it coming. We’d been together for more than two decades, but for the past few years, things just haven’t been the same. There was no big betrayal, no bitter rows, but something had clearly faded. The spark had gone. Then I had one of those Facebook moments that I’m sure everyone has. I was running through my feed and realised I hadn’t seen anything from a certain friend for a very long time. It turned out she had unfriended me.

I couldn’t have felt more relieved. I’d been wondering how to call time on this particular friendship for a while. I didn’t quite know how to explain that I no longer felt we had anything in common. Fortunately, she had saved me the trouble. Now there was no need for that awkward conversation. Far better that she ghosted me first.
We’ve probably all experienced some form of the slow fade, that disappearing act that people can do to end a relationship by ceasing all contact.
There’s an official word for it now – The New York Times calls it ?ghosting?, in response to the storied break-up between Sean Penn and Charlize Theron. One minute they were appearing together on red carpets and at fashion shows, then it was reported that Theron had stopped responding to Penn’s calls and text messages. She was ?ghosting? him. As someone who has been the ghost and the ghosted romantically, I much prefer the unanswered text to the explicit break- up epistle. And for all the ambiguity attributed to the fade, no digitally literate dater can be confused by an unanswered text. Some of us just aren’t very good at endings, and it’s kinder to play the ghost in romantic relationships than to be blatantly explicit about your ex’s faults and foibles. 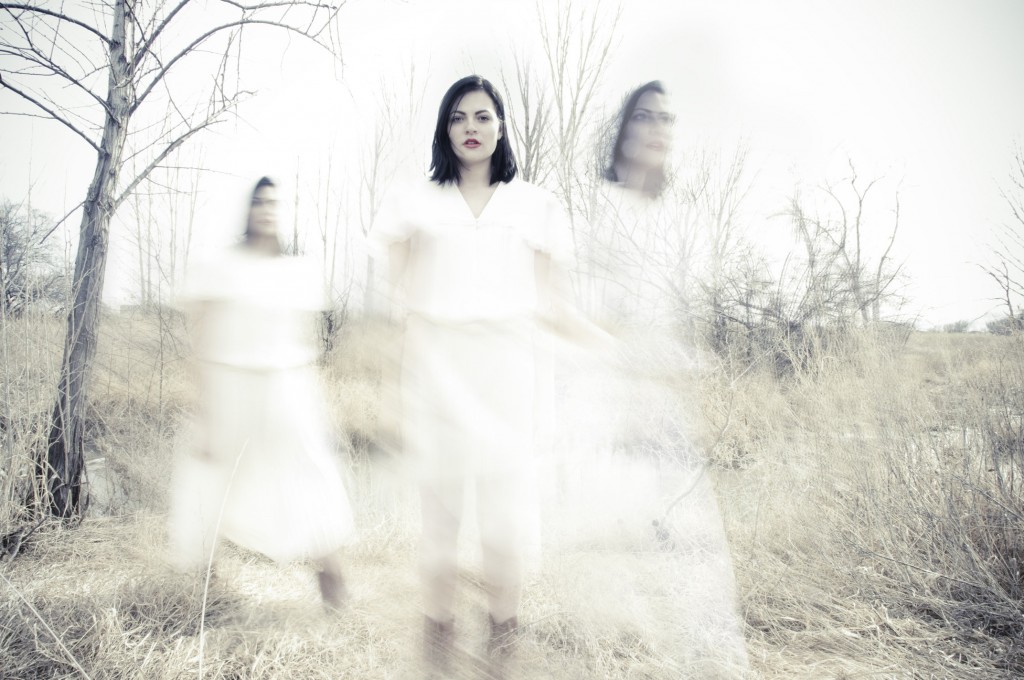 Susan Doyle, 33, confesses to silently dumping exes. ?I hate confrontation, and I think that people get the message without telling them in a massively open way that ?it’s over?. Now, I would never do it to someone I’d been in a long-term relationship with, of course, but if I’ve just dated somebody casually for a few weeks, I don’t really feel like I owe them an explanation. I hate upsetting anyone, and I think it’s a kinder way than listing reasons that will inevitably hurt the other person. Other times, there are no reasons to list – it just isn’t meant to be.?
The vast majority of explanatory break-up texts are just white lies anyway, a pointless effort to protect us all from the statistical reality: Very few casual flings materialise into lasting relationships, and there’s no particular reason why. It’s just how it is. And while it might fly in the face of romance, in the age of Tinder, when matchmaking occurs simply by swiping right or left, potential daters are disposable. Technology provides us with a screen to hide behind, literally and emotionally. Accountability has been removed from the equation.
Nobody likes hearing that they’re surplus to requirements, and when a female friendship cools, it’s seldom so straightforward. Death and betrayal aside, there are two ways to end it: there’s the confrontation, or ghosting. Perhaps two friends start to dislike how the other has changed over time. Problems fester, and then the slightest insult or missed coffee date begins to unravel the strongest of bonds. ?The twenties and thirties are a time of intense transitions – moving, new jobs, starting romantic relationships or families,? says psychologist Andrea Bonior, author of The Friendship Fix: The Complete Guide to Choosing, Losing, and Keeping Up With Your Friends. And according to a (rather sad) study from the Netherlands Organisation for Scientific Research, we lose about half our friends every seven years.

Vicky Cousins, 34, who works in marketing, was ghosted by her friend when she met her boyfriend. “She used to be a great friend. We would talk on the phone several times a day, send e-mails and text messages, make plans for drinks after work. Then we both started seeing people. My new relationship became a longer, committed one, while hers fizzled out quickly. The phone calls stopped. There were no more emails or texts. Now she has a completely new group of friends, and I have happily moved on with my life.?
?I ghosted a college friend who didn’t really understand that I have a toddler now, and it was becoming clear our lives were going in completely different directions,? says Sarah Clancy, 29. ?At first, it was very passive-aggressive – not returning phone calls and emails – and then it was, ?I’m just really busy right now with work, so I’ll get back to you when I can.? I felt bad, initially, but she finally got the hint, and I felt so much lighter about the whole thing.?
While a good spooking may seem like the coward’s approach, handled carefully, it can also leave the door ajar should you ever change your mind and wish to rekindle your friendship down the line. And while I’m all for ghosting, I won’t be surprised if I find myself lying in a coma with no one coming to my aid, simply because I’m following form.