From the ubiquitous Billy bookcase to those delicious collabs with Ilsa Crawford and Tom Dixon, IKEA has been an integral  part of everyday modern life and design; in so many ways,  thanks to visionary founder Ingvar Kamprad they have pioneered the modern interior an shaped our taste.

Ingvar Kamprad, the founder of the Swedish furniture chain Ikea, has died aged 91. The brand which now has 412 stores in more than 40 countries, was founded by Kamprad in 1943 when he was just 17. Ikea is known worldwide for its affordable yet stylish designs, here are just some of the ways he and Ikea revolutionised the way we buy furniture. 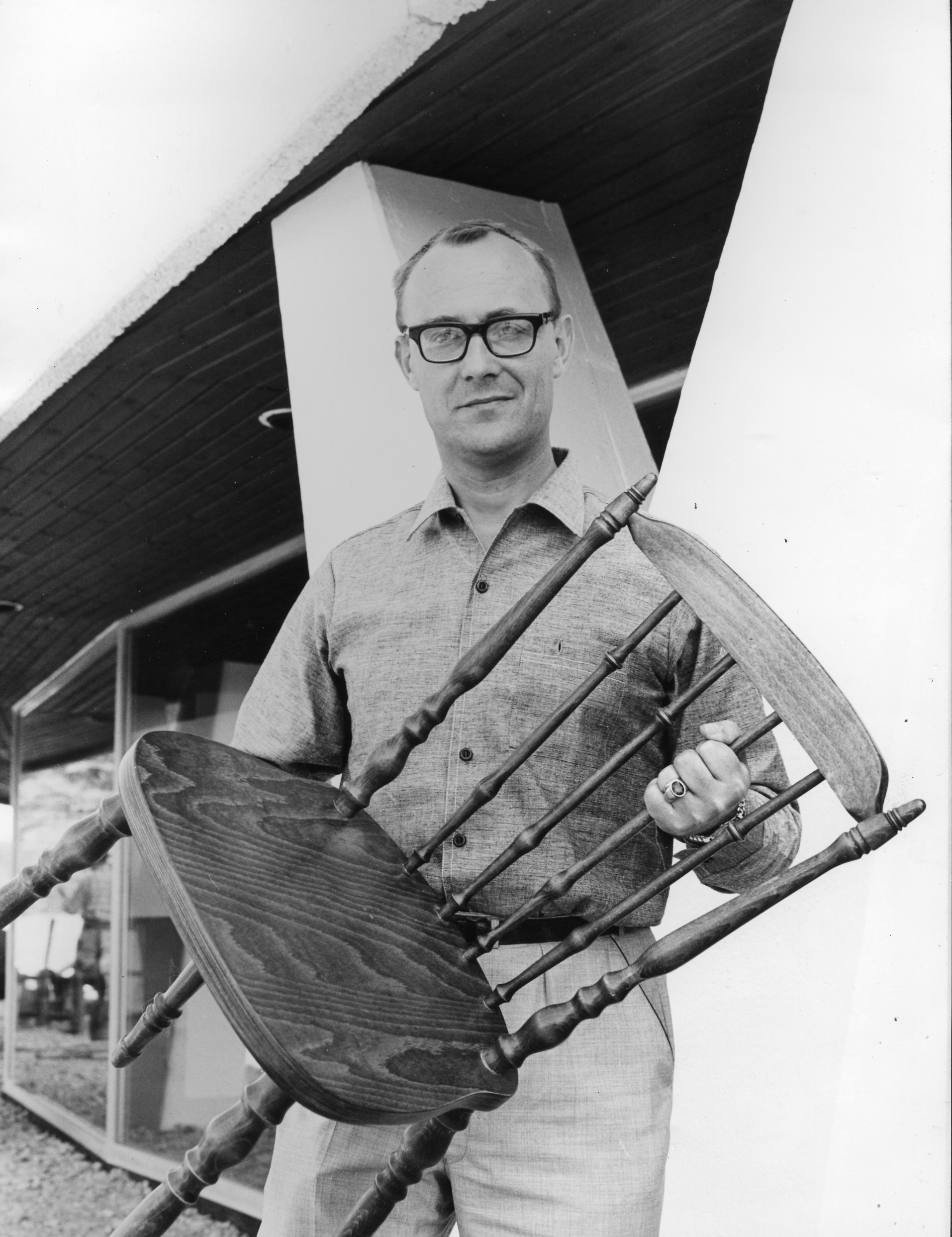 Ikea has long been at the forefront of making their stores and products more eco-friendly. It stopped selling incandescent light bulbs back in 2011, years before they were banned, and the company is on track to become energy-neutral by 2020. It has introduced energy-efficiency measures across its operations, owns 314 wind turbines and has installed over 700,000 solar panels on its stores worldwide.

Their 2015 Sinnerlig collection with designer Ilse Crawford also showed how the company is willing to invest in innovation. The collection focused on sustainable, affordable materials, such as cork. Derived from tree bark without having to actually cut down the tree, cork is a great material from an environmental standpoint, so the team took a year to develop a new wax coating that would allow it to be used for surfaces such as tabletops while still maintaining its natural texture. 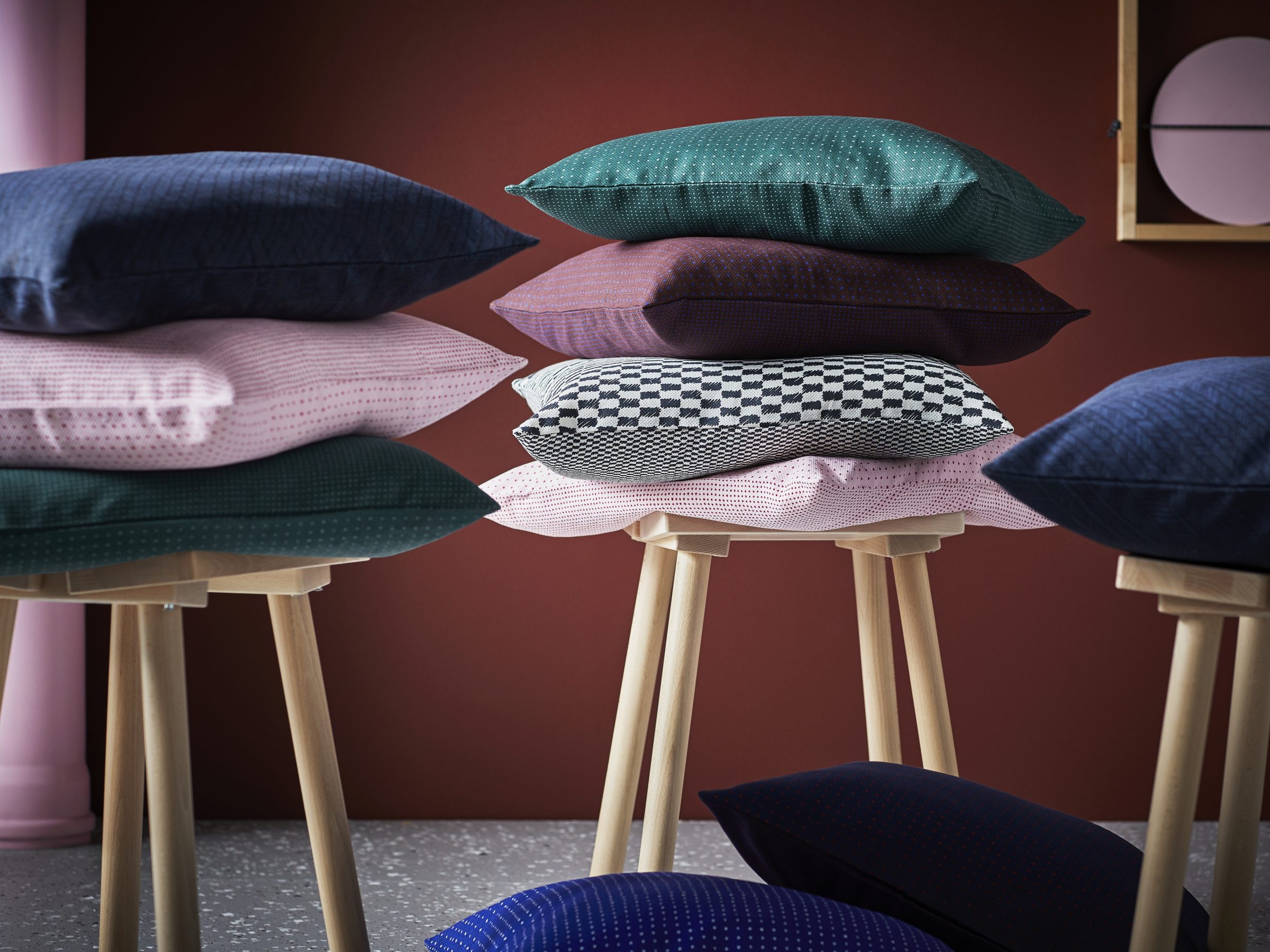 The company has been known for bringing fresh, modern style to the masses for years. Its “chuck out your chintz” campaign of the mid-nineties helped position the company as a modern alternative to fussy, old-fashioned taste, and they have been collaborating with exciting designers as far back as 1979, when they launched a fabric range with Swedish textile collective 10-gruppen. The past few years has seen the brand collaborate with names such as Tom Dixon, Danish design brand Hay and fashion designer Katie Eary, bringing the work of leading creatives to a much wider audience. 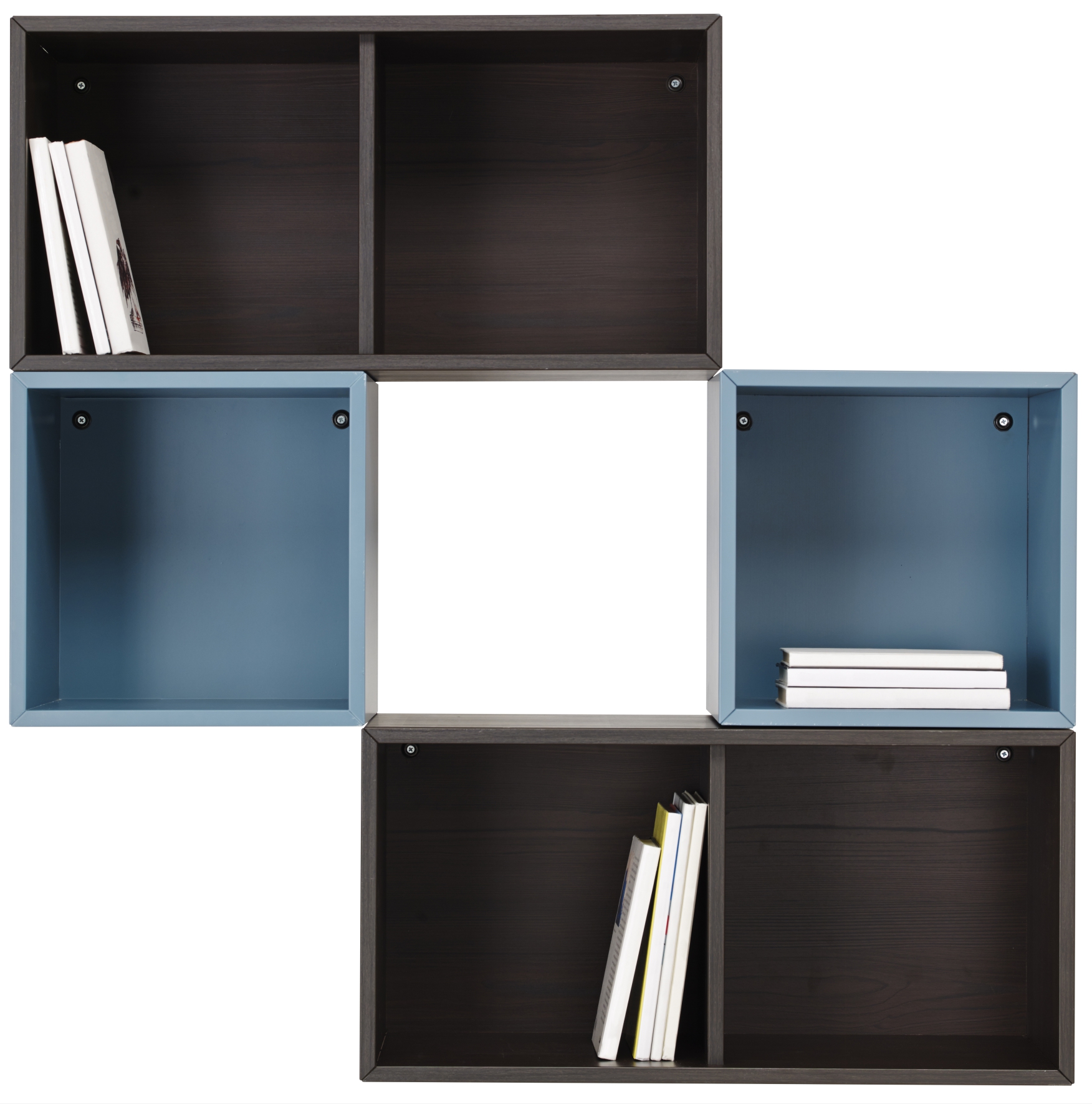 Although we all may have cursed it when surrounded by endless parts of what seemed like a straightforward bookshelf, it’s impossible to deny that flat-pack has changed the way we buy furniture. The idea originated from Ikea employee Gillis Lundgren in 1956, when he removed the legs of a table to make it fit in a car. Selling furniture in its individual pieces not only meant Ikea stores could accommodate more products, but it also allowed customers to bring furniture home and assemble it themselves. This brought down costs in an unprecedented way, which was a huge step in making good design accessible. 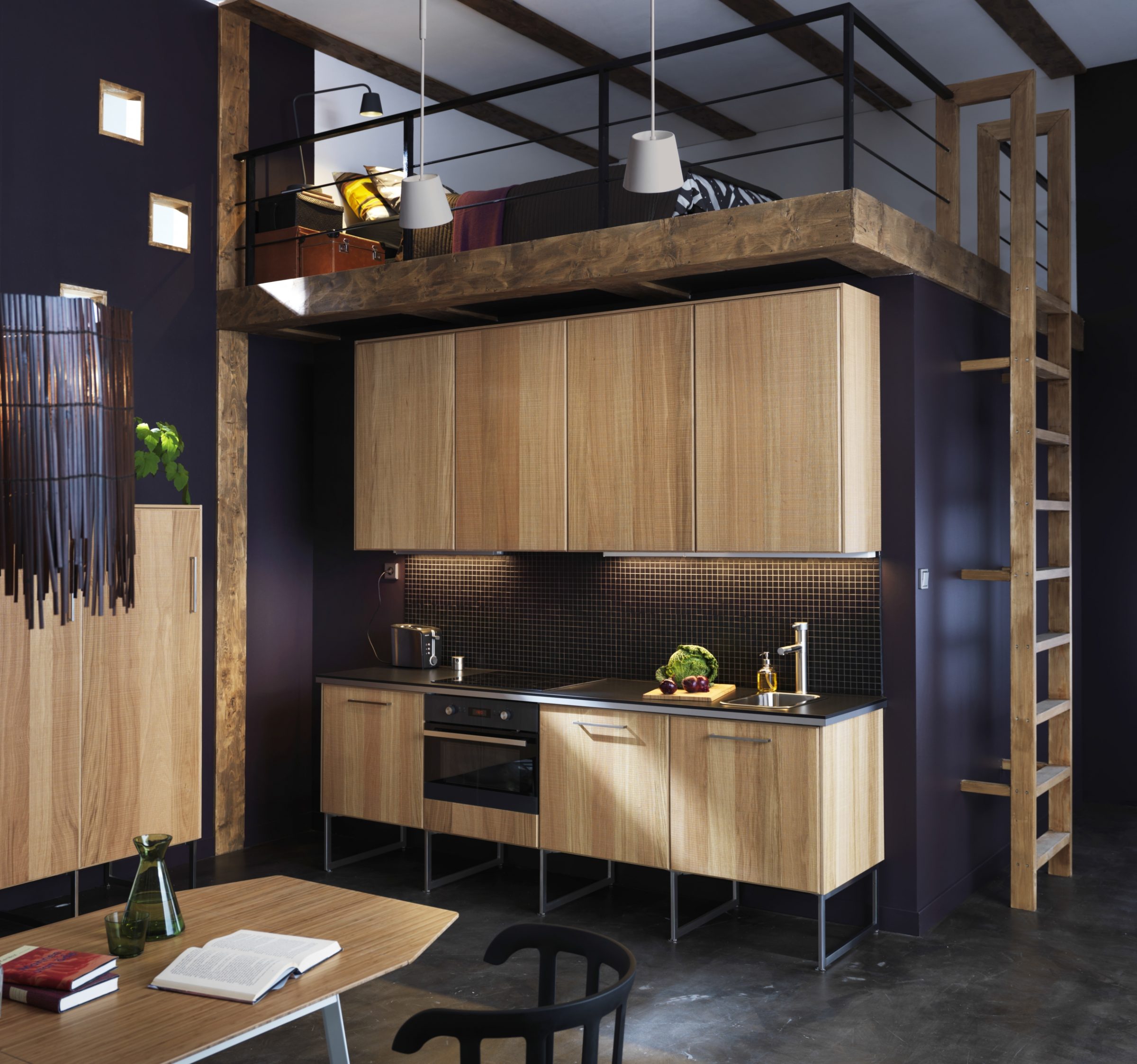 Few people can claim to have genuinely revolutionised the retail market they entered, but Ingvar Kamprad undoubtedly did. Apart from their flat-pack concept and low prices, the experience of shopping at Ikea is unique. Their room sets not only provide tangible inspiration and solutions for everyday living, their focus on small spaces also embraces the way more and more people now live, rather than show them unrealistic images of vast rooms. The stores themselves also offer much more than just furniture, featuring crèches for children, restaurants for shoppers, food halls so you can pick up some groceries, and the Ikea Group even operates a bank, Ikano, which operates across Europe.