Do you remember when the world went mad over Kate Middleton’s extended lob back in the summer of 2017? Well, news has leaked that the Duchess of Cambridge secretly donated seven inches of her hair when she got that chop.

According to sources, Kate suggested to her hair stylist Joey Wheeler to donate her infamous locks to the Little Princess Trust (which is an organization that makes wigs from real hair and donates them to children post-chemotherapy). What’s more, in an effort to differ attention away from herself, she did so in secret so that all the charity knew was that it came from a female donor in the Kensington area.

A spokesperson for The Little Princess Trust said, “we are not aware of having any donation made by the Duchess of Cambridge, but if she had sent us some hair, she may have decided to make it anonymously, understandably after the attention given to the donation made by Harry Styles”, referring to 2016 when a frenzy ensued after Harry Styles cut off his signature man bun and donated it to the same charity. 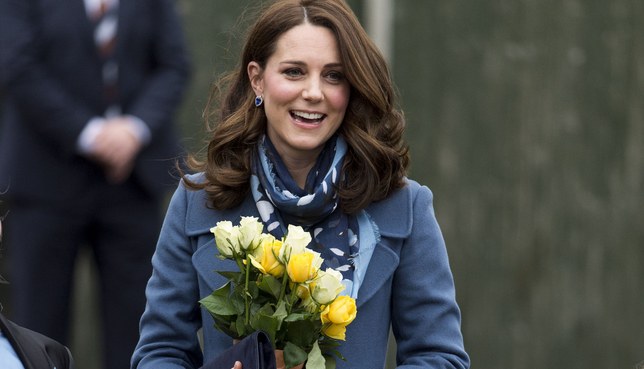 Kate’s actions will undoubtedly spur people on to follow her lead when they next take the plunge, so if you want to do the same in Ireland, these are the charities that you can donate to:

Based in New Ross, COunty Wexford, The Rapunzel Foundation only accepts 14-inch ponytails of hair (and it must not be dyed in any way)

Minimum length: 7”/17cm in length, but there is more chance of it being used now if it measures more than 12”/30cm. You can post donations directly.

Whilst the Dublin-based company does not cut the hair or make the wigs themselves, Roches do accept donations and forward them to a relevant charity, depending on the quality of hair.

In the US accepts donations of all types of hair. 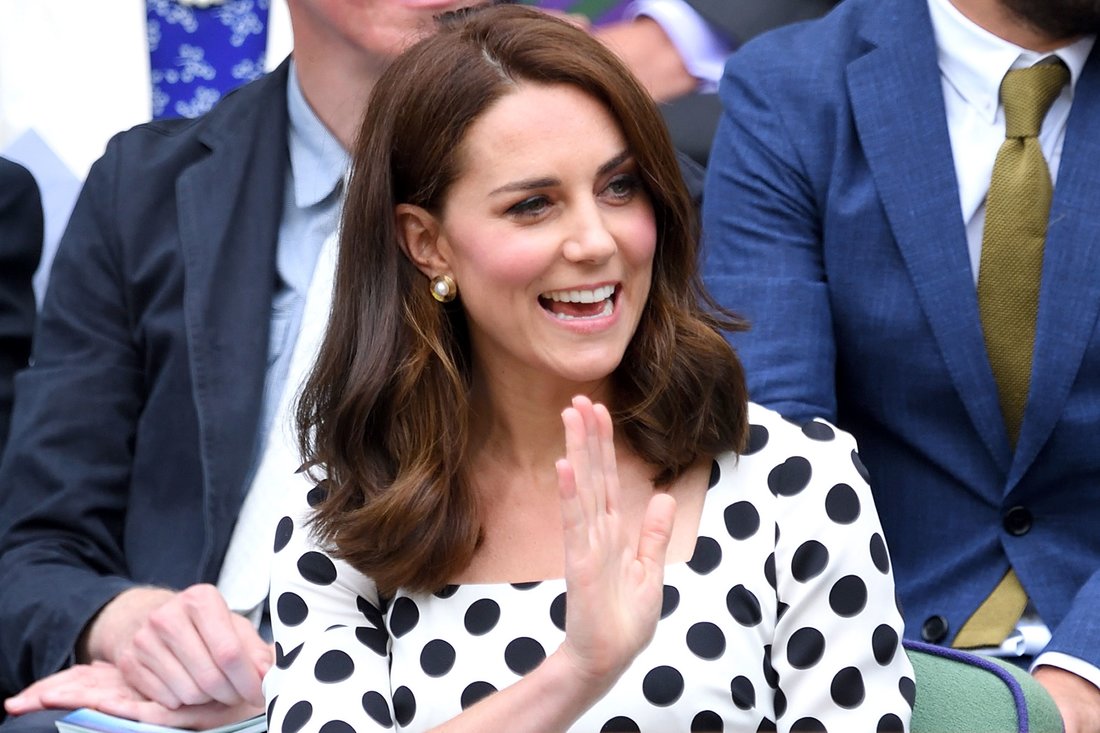