Flight of fancy: Why this Vietnamese resort is the ultimate luxury winter getaway

In a world where standardisation is the norm, Melanie Morris finds a luxury hotel in Vietnam that is very much one of its kind.

While I may not be a backpacker, I still love an adventure around the Far East… going to obscure (or maybe not so obscure) cities and islands, discovering eye-popping scenery, witnessing beautiful sunsets and swanning around hotels that astonish and inspire me. And so I found myself in Phu Quoc, a small Vietnamese island in the Gulf of Thailand that has only had an international airport since 2012, and so was previously reliant only on local tourism. It’s still a very uncommercialised spot – no Starbucks, McDonald’s, 7-Eleven or KFC; however, it’s the location of one of the most remarkable, fun, and beautiful hotels I think I’ll ever visit.

While we all know the pillars under which luxury hotel chains like the Four Seasons, W and Ritz-Carlton sit, I wasn’t sure what to expect from JW Marriott. I’d heard that in the Far East, they were the bee’s knees, but in truth, I was expecting something quite generic. How wrong could I be? The JW Marriott Phu Quoc Emerald Bay is a beachside resort hotel – 244 bedrooms, suites and villas; five restaurants; three swimming pools; spa; gym; and a good few bars, but there endeth the generalisation. 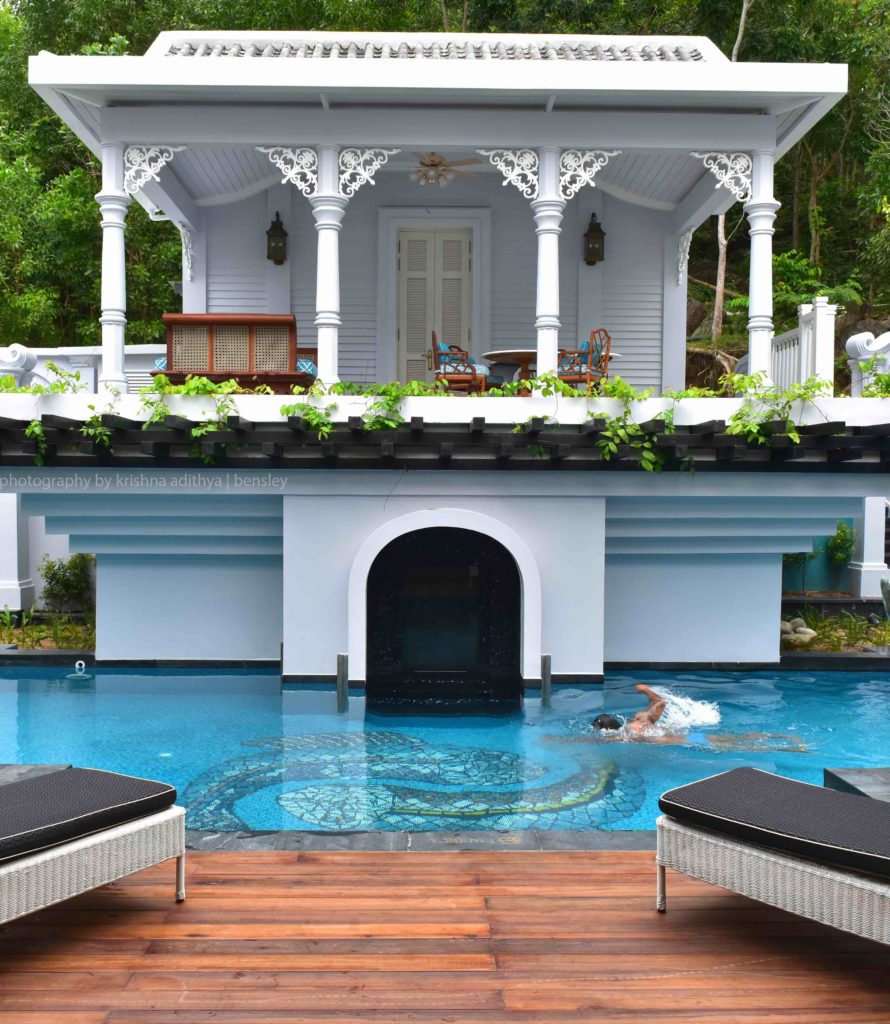 “While the university campus theme makes for great Instagram posts, the facilities tick every box, matched by the most charming service.”

Completed in 2017, the hotel was designed by Bangkok-based American architect Bill Bensley, who went on an elaborate flight of fancy in its construction, bringing owners, guests and workers along on the caper. You get the first hint of this when driving through the grand gates, each with a giant gold Ridgeback dog on the pillars. Welcome to the fictional Lamarck University (named after the important French naturalist Jean-Baptiste Lamarck) – a place of learning dating back to 1880 and which lasted until 1940, when formerly French but by then Vichy Indochina yielded to Japan, after which the site was abandoned. The Ridgeback is the university mascot. This is all complete myth, but it’s from these fictional ruins that the hotel has been created. 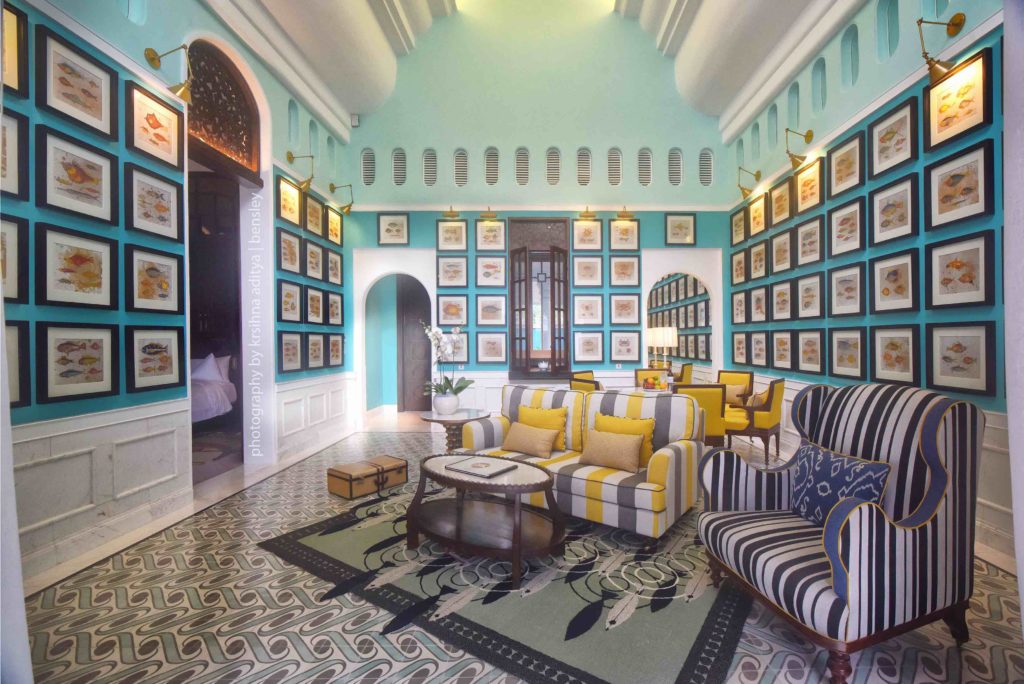 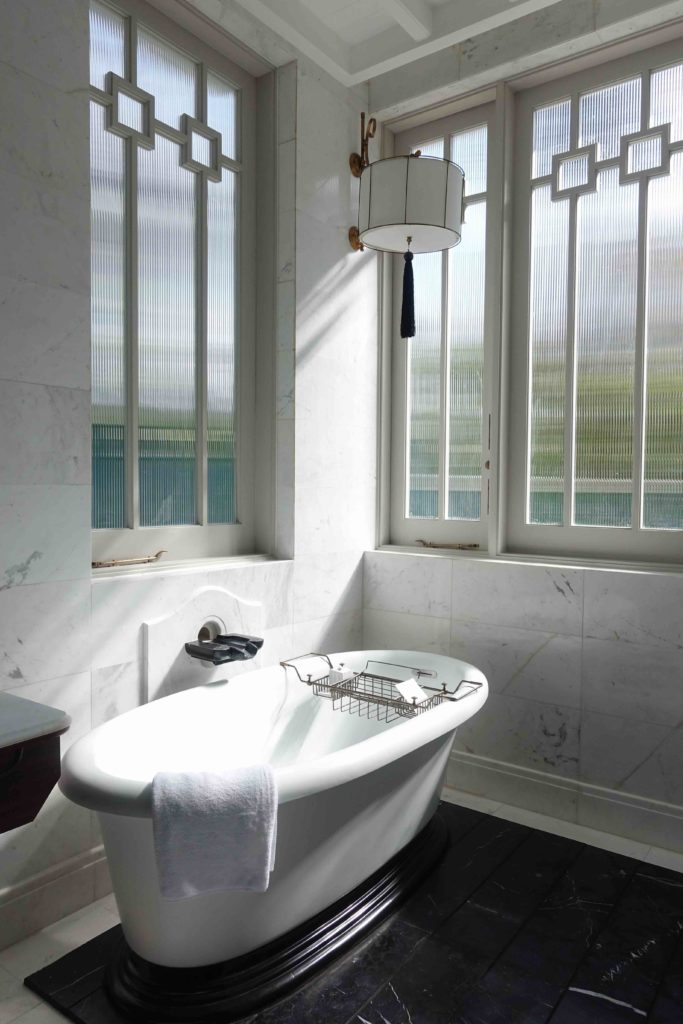 Each part of the property has been created as a corresponding faculty, in the grandest of fashions and in the tiniest of detail. The Registration Hall is the lobby, complete with a huge desk of old-fashion bells for the bellboys (har har). Floor-to-ceiling shelves hold old leather-bound textbooks, while the massive trophy cabinet is filled with silver cups engraved with fictional college team victories. Guest accommodation is housed in faculties relating to different forms of animal and plant studies (complete with botanical prints on walls), while the spa is the faculty of Chinese medicine and mushrooms. The main bar is the faculty of chemistry (bar staff wear white coats and serve cocktails from glass beakers), and the fitness/yoga/activity centre is the Department of Phys Ed. There’s even a running track, and an upmarket shopping street at the heart of the “campus”. Staff in each faculty have different designer uniforms that reflect their roles. But Emerald Bay isn’t Disneyland; while the university campus theme is brilliant, humorous and makes for great Instagram posts, the five-star plus hotel performs exceptionally. Breakfast in the Department of Architecture (eaten off tables etched with blueprints) is a generous affair, with the sort of selection and variety I’ve yet to see rivalled anywhere in the world; the stunning, colonial style bedrooms are grand, tall and spacious, with every sort of amenity the heart could flutter for. The hotel facilities tick every box, matched by the most charming, intuitive service. 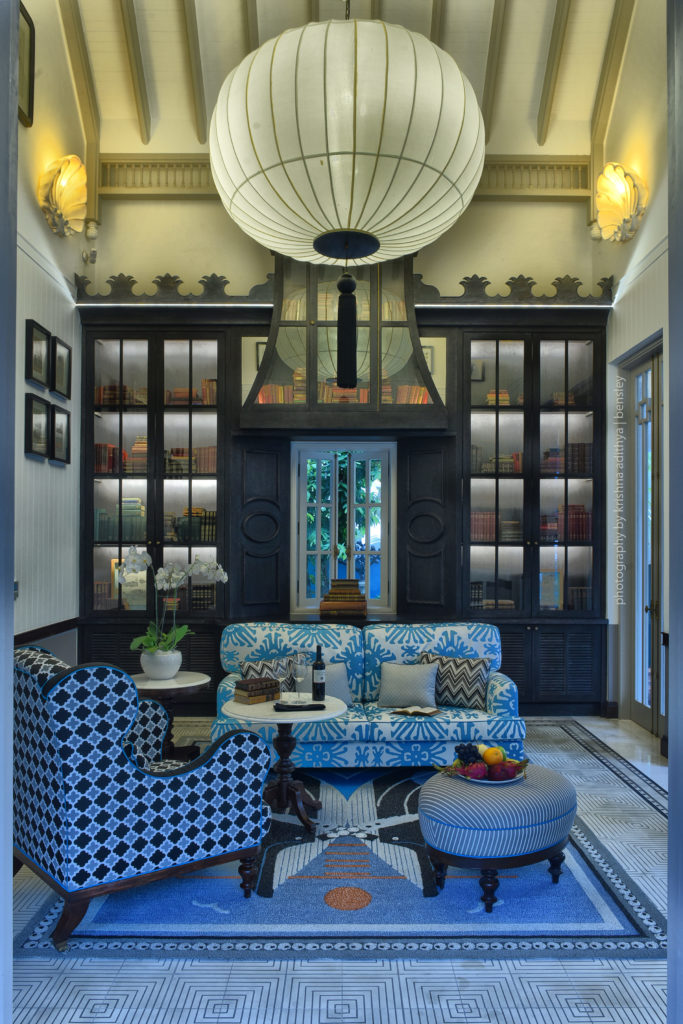 With an imaginative schedule of free activities, from spa workshops to beer yoga, the hotel de-layers like an onion. Reflecting the fake- French heritage, there’s a cute boulangerie for lunchtime salads, sandwiches and pastries, while the Chinese past is reinterpreted in the fine dining Pink Pearl restaurant, so devastatingly beautiful, it has its own Instagram page @pinkpearljwmarriottphuquoc. This hotel is a complete game-changer; it marches to its own beat, bringing everyone along, agog. It’s the sort of place you’ll be devastated not to stay the extra day (at least) at, so if visiting, factor that in. It’s definitely worth going the extra distance for. 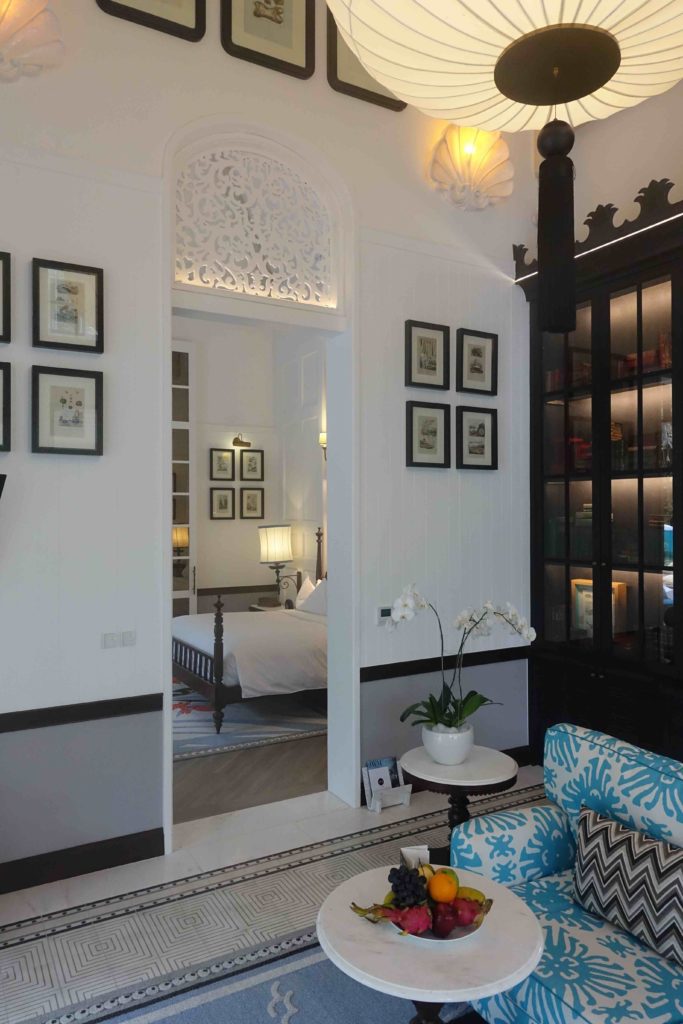 This article originally appeared in the September issue of IMAGE Magazine.

Unique Day Spa: An unexpected piece of serenity in a Dublin 24 industrial estate