a young woman reading a paperback on a train journey.

1.?The Beach by Alex Garland? 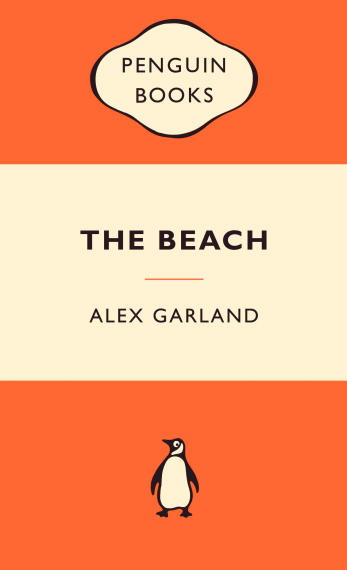 The Beach is by now so synonymous with long haul flights to South East Asia that it was even featured as a visual gag in the second Bridget Jones movie – but don’t let that put you off.? Alex Garland’s debut novel is hard to top for pot-boiling suspense as well as lush evocations of tropical greenery and an uneasily accurate portrayal of a country that is slowly collapsing in on itself under the weight of a thriving tourism industry.? Our narrator Richard is in search of a mythical unspoiled beach – but when he finds it, everything starts to metaphorically rot from the inside. 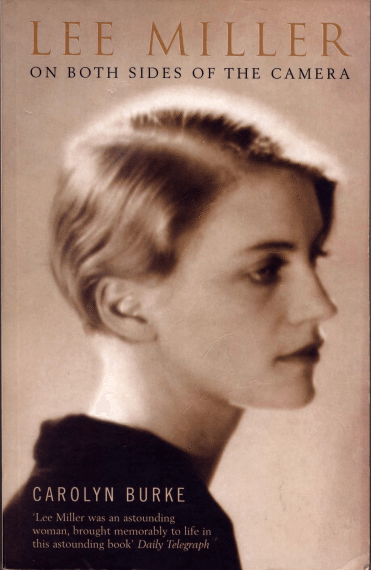 Lee Miller was, simply put, an utter legend.? In the early Twenties, she modelled for Vogue, in the late Twenties she moved to Paris as a muse and assistant to photographer Man Ray, in the Thirties she married and lived in Egypt and back to New York.? During World War Two she served as a war correspondent, battling through punishing winters in France and Germany.? In her dotage, she settled in the English countryside.? It’s a book not so much about a life well-lived, but also a life well-travelled.? As well as being an inspiration to women everywhere, Lee Miller was living proof that you’re never too old to up sticks and go exploring.

3.?Homage to Catalonia by George Orwell 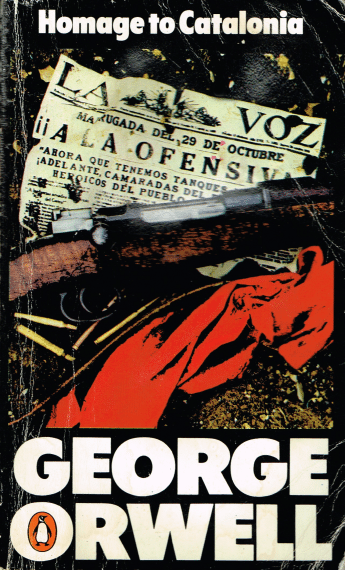 It seems that everyone and their granny is heading off to Barcelona at some stage this summer.? Apart from tapas and Picasso, one of the greatest legacies of the city has to be George Orwell’s biographical account of the 1936 Spanish Civil War.? On first read, it can be hard to understand who all the left-leaning groups are and why they’re all shooting at each other – but it’s a fairly devastating antidote to the Benidorm bars?n?booze image that Spain is now stuck with.

4.?Down Under by Bill Bryson 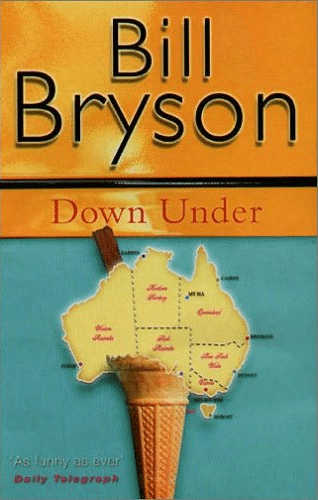 Of all of Bill Bryson’s much-loved travelogues, it’s hard to pick a favourite – but Down Under will have sentimental value to any person with a loved one at the other end of the world.? Bryson writes, ?Australia is the driest, flattest, hottest, most dessicated, infertile and climatically aggressive of all the inhabited continents.? This is a place so inert that even the soil is, technically speaking, a fossil.? And yet it teems with life in numbers uncounted?.? So it does.? Of course, he’s talking about insects and not Irish expats, but we can pretend otherwise in between belly laughs.

5.?The Innocents Abroad by Mark Twain 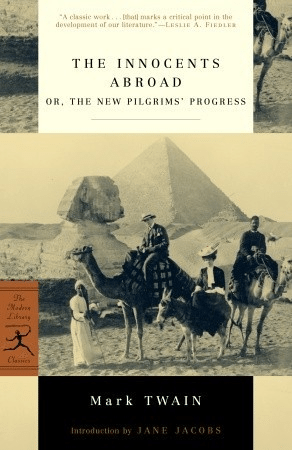 The proto-Bryson in terms of travelogues if nothing else, Mark Twain’s The Innocents Abroad was remarkably influential in its time. Twain, perhaps feeling echoes of Huckleberry Finn, decides to take a pleasure cruise through Europe and into The Holy Land, where a gentle form of chaos ensues.? A truly lovely book full of eternally quotable bites – and Twain has a very, very sharp bite.