Five Books to Make You Laugh Out Loud

In need of a few good reads this summer? Look no further because we’ve got the best book sthat will give you tummy pains you’ll be laughing so hard. 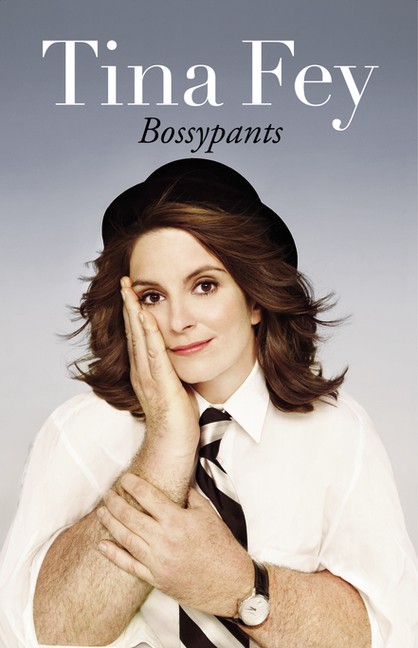 We all know Tina Fey; there’s no point in explaining who this book is about.?It was almost midnight and I, slightly drunk at this stage, had to take the Tube alone to get to a friend’s house in the dodgy, non-trendy part of East London.? I took out my copy of Bossypants and pretended to read.? After about five minutes the entire occupancy of the carriage, bar one disaffected youth, was visibly terrified by my tipsy guffaws, gurgles and, at one stage, a genuine knee-slap of hilarity.? As I got up at my stop, the youth shouted at me, ?It’s good, innit??? As the doors closed, I could see him giving me a thumbs up.

2.? A Confederacy of Dunces by John Kennedy Toole 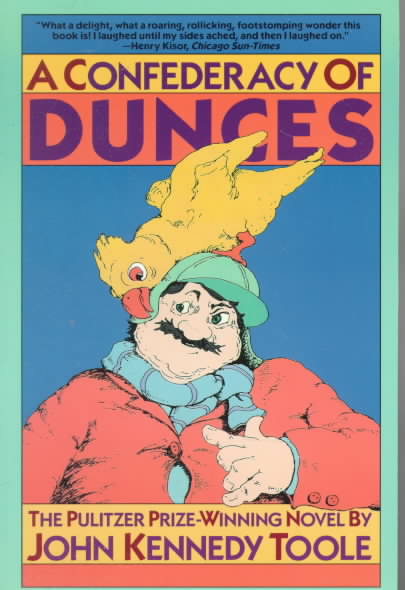 A book this funny shouldn’t have had such a struggle to get published.? After John Kennedy Toole committed suicide in 1969, his mother toted the manuscript around for years until it was eventually picked up.? It won the Pulitzer Prize for Fiction in 1981 and is, hands down, one of the funniest books ever written.? Ignatius Reilly lives in New Orleans with his mother and is a work-shy, curmudgeonly, pseudo-intellectual slob. ?His mother (for whom the word long-suffering was invented) forces him to get a job, which results in a farce of gut-busting proportions.

3.? Me Talk Pretty One Day by David Sedaris 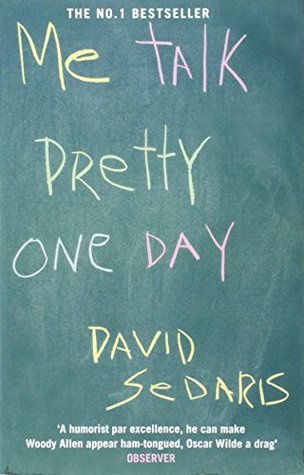 David Sedaris is a New Yorker essayist who plumbs the depths of his own faults and foibles, as well as those of his family; a chain-smoking mother, a self-unaware father, macho man brother and eccentric sisters.? Moments documented in Me Talk Pretty One Day include taking guitar lessons with a little person, being mistaken for a pickpocket in Paris and having to shift an unwelcome something left in the bathroom – thankfully, not all at the same time.? All of Sedaris? books provoke snorting, but Me Talk Pretty One Day may be the best place to start. 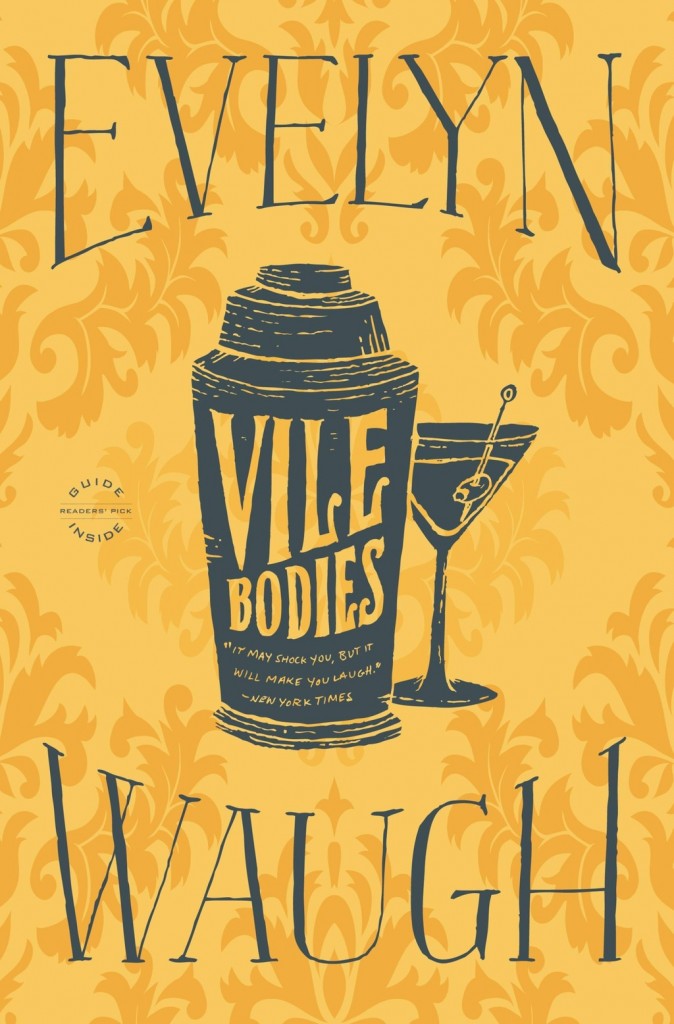 The comedic counterpoint to The Great Gatsby, Waugh’s masterpiece also deals with the excesses of the young and rich in the Twenties, but from a blackly humorous point of view.? As a peripheral member of the Bright Young Things, he drew from people he actually knew, eviscerating his friends with savage parodies of their personalities.? Like Nick Carraway, the narrator is a young man unsuccessfully on the make and, like The Great Gatsby, the ending smacks you square in the face with unexpected force.? Unlike F. Scott Fitzgerald’s masterpiece, however, you’ll laugh like a drain while reading it. 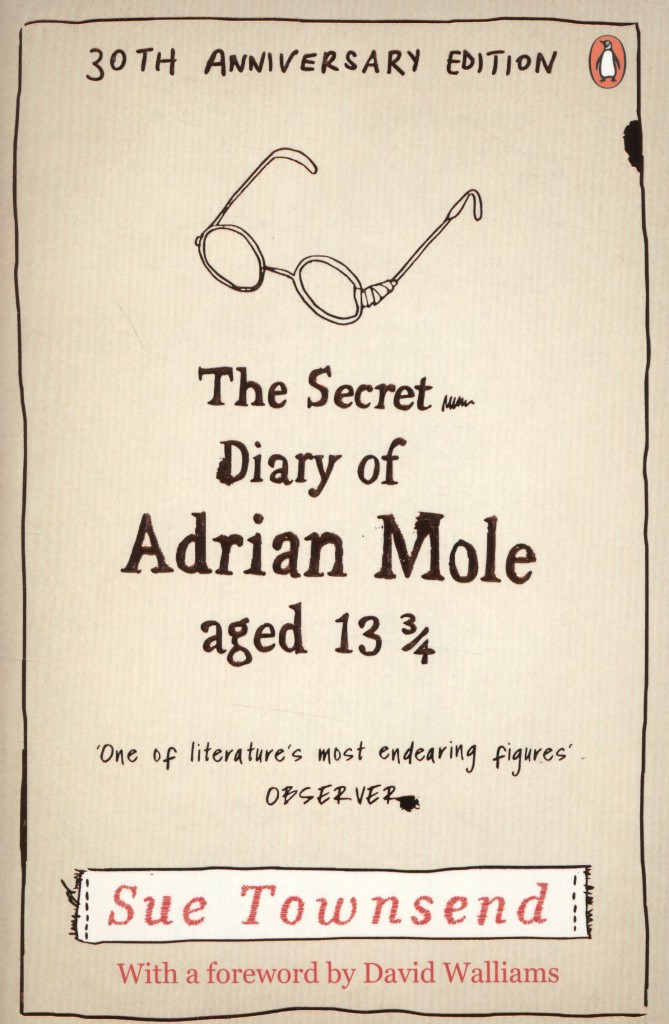 Poor Adrian.? He can never catch a break.? Pretentious and incompetent, trapped in Thatcher’s Britain and the product of two very down-to-earth parents, Adrian is a fish out of the fresh spring water he feels he deserves to swim in.? Children of the Eighties will appreciate references to the Falklands, Princess Diana and Hitler’s diaries, but this really is a book for all ages – especially anyone who has had a spot develop on their nose at an inconvenient moment.

By Sarah Waldron @the_licentiate. Can you hear her chuckling?