Five to Make You Cry 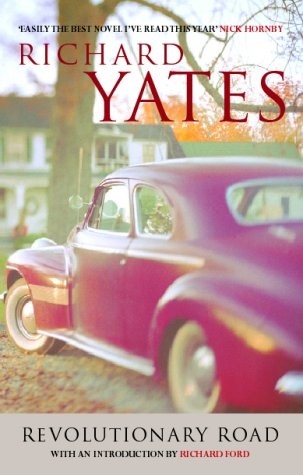 Richard Yates was the master of Privilege Guilt Lit.? His novels are populated with well-to-do but disillusioned graduates, young couples and siblings, who ruin their own lives with resentment, frustration and refusal to let go of thwarted dreams.? Perhaps the most famous of his novels is Revolutionary Road, which won Kate Winslet an Oscar nod and had a generation of female cinema-goers vowing never to have a relationship with anyone, ever again.? A study of a young, upwardly-mobile couple who trap themselves in dull suburbia, Revolutionary Road is an exercise in self-loathing and ultimately, sadness.

2.? One Day by David Nicholls 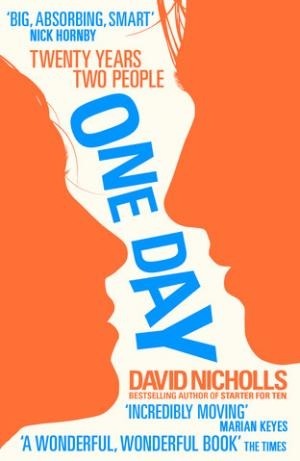 One Day is one of those rare novels that inspires both laughter and tears, thankfully more the former than the latter.? Two friends, Dexter and Emma, spend the night together before university graduation.? They are revisited by Nichols on the same day every year, years that are filled with highs, lows and the general mundanity that everyone in their mid-twenties has to go through on the way to becoming a fully-formed adult.? This lulls the reader into a false sense of security – and from there, the real sadness is unleashed.

3.? Alone in Berlin by Hans Fallada 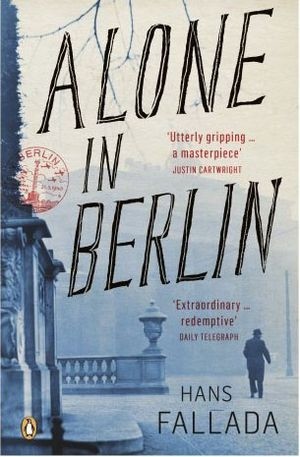 The American edition of Alone in Berlin is titled Every Man Dies Alone – and in Hans Fallada’s novel, they do.? Otto and Elise Quangel are a normal, middle-aged couple living in Hitler’s Berlin.? When they discover that their son has died in France, Otto invokes his own resistance, writing anti-Hitler postcards and leaving them in public places.? The book is filled out with a cast of vividly-drawn characters, both virtuous and chancers.? Everyone meets an end, but no one, not even the heroes, meets a good one.

4. Of Mice and Men by John Steinbeck 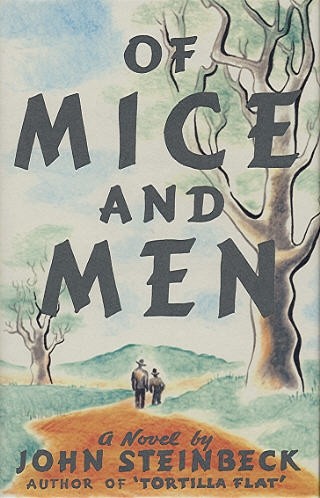 Many of us will remember Of Mice and Men as that novel that bored the pants off us during Junior Cert English classes, but Steinbeck’s masterful, emotionally understated novella is well worth picking up again as an adult.? George Milton and Lennie Small are two drifters wandering through Depression-era California looking for work – which, due to Lennie’s simple-mindedness and the prejudice of others, is work they can never keep.? The final scene, where George must make the ultimate sacrifice to do right by his friend, is best read in the company of a box of Mansize Kleenex.

5. When The Wind Blows by Raymond Briggs 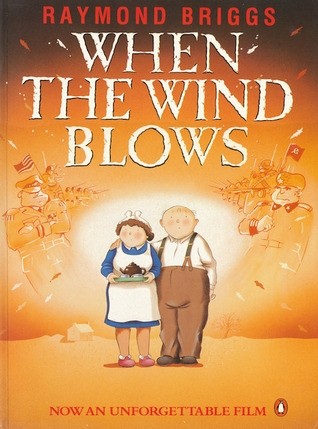 It’s a logical step to assume that the guy behind animated Christmastime tearjerker The Snowman would come up with something ridiculously gut-wrenching, but When The Wind Blows is subtle and simple in its delivery.? The book was written in the 80s at the height of nuclear paranoia and is set in England, where retired couple Jim and Hilda Bloggs just about make it into their fallout shelter before the bombs start falling.? What happens next is a series of events that keeps getting progressively sadder, and one final scene, where Jim sings to Hilda, will have stone-hearted readers in wracking, convulsive sobs.

Sarah Waldron has a book for every occasion and need. Follow her @TheLicentiate