Not everyone is lucky enough to have a strong father figure in their lives. But for those that do, the benefits are widespread. Amanda Cassidy explores the special bond between dads and daughters.

I suck my breath in as we pass the card shop advertising Father’s Day. It is involuntary but my daughter notices. She mistakes my reaction as a reminder we haven’t yet organised Father’s Day cards for her dad and drags me in.

There are cards about beer, cards with yachts and footballs and those cutesy ones with friendly bears; one big and one small, holding hands, each clutching big balloon hearts. We decide to make our own creations instead and agree that the bear theme is definitely worth ripping off. We also buy glitter.

“His loss was devastating”

My own father died at Christmas. We buried him on a rainy New Year’s day. It was a shock to us all; a fast, silent attack on his brave, young heart. It felt like he was ripped away from us – especially cruel as we had to hold his funeral party against the twinkles of the Christmas lights he had put up just days before.

I resented making everyone who visited us cups of tea. The small-talk and sad clipped tones were exhausting. My sister pointed out that it kept me busy, but as I poured the brown liquid into cold white cups, all I felt was despair. His loss was devastating. My brothers walked me down the aisle on my wedding day.

The father/daughter relationship is complicated, adorable, everlasting. The effects of a well-fathered daughter are widespread. From academic and career achievement to the cultivation of adult relationships, a strong bond between dad and daughter has a positive impact in nearly all aspects of a little girls life.

Related: Grief at Christmas: ‘We buried him under a rainbow’

Research has shown that dads have a large role in shaping a daughter’s mental health and relationships later in life. There is even a link between the way daughters deal with stress as adults and the type of bond they had with their fathers during childhood.

Children tend to speak more ‘openly’ about personal matters with their mother – but this is due to the widely held belief that both sons and daughters are ‘supposed’ to be this way with a maternal figure.

“Men will come and go but fathers are perceived as a permanent male fixture in our lives”. 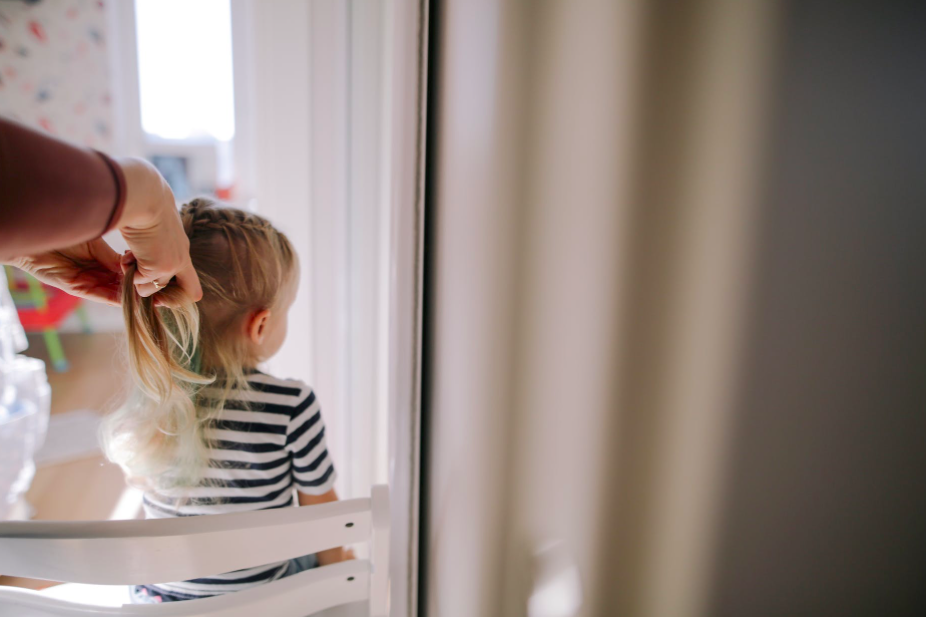 I myself see the joy fatherhood has brought to my own husband. We have two daughters and a son. The mutual fascination is beautiful to watch. But there is a tenderness brought out in my husband by the girls that surprised me — like watching him plait their hair with clumsy gentleness. It is a study in primitive protectiveness that is not only sweet and lovely but also quite fierce.

Men will come and go but fathers are perceived as a permanent male fixture in our lives. They play an increasingly important role in the lives of daughters. Maintaining that bond past adolescence is crucial. Here’s how this relationship impacts daughters.

“It’s essential to have a father’s voice in the back of little girls minds telling them they are perfect just the way they are.”

Some dads might pass comment on their daughter’s weight or how they look especially as they get older, but self-esteem is a very fragile thing. It is more important for fathers to place emphasis on the beauty of life and smarts, rather than how she looks in a dress. As a young girl, focus on how clever, kind and funny your child is rather than talking about how pretty or cute they are. They will spend a lifetime picking apart their own appearance — it’s essential to have a father’s voice in the back of their minds telling them they are perfect just the way they are.

A father that displays healthy respect to the other people in his life provides an incredible example that daughters will want to mirror in their own lives. Monkey see, monkey do. If you are short-tempered, impatient and picky, chances are that your daughter will end up with someone similar. Be a positive role model for your daughter.

Fathers are responsible to help to nurture a daughter’s self-esteem. This can be offered in the way of support – wholehearted support. It doesn’t mean fathers have to agree with every choice that we make but to know they are behind us no matter what and that they have confidence in our abilities is pretty special.

Dads should compliment a daughter on what is unique to her. Focus on character qualities that don’t change — her humour, her kindness and her self-initiative instead of allowing her to chase the ever-changing and unobtainable beauty standards she will be exposed to, especially online.

Many daughters today lack a positive male role model in their life. A father is the first man in a girl’s life that she will intimately know. Her father sets the standard for all other men in her life. 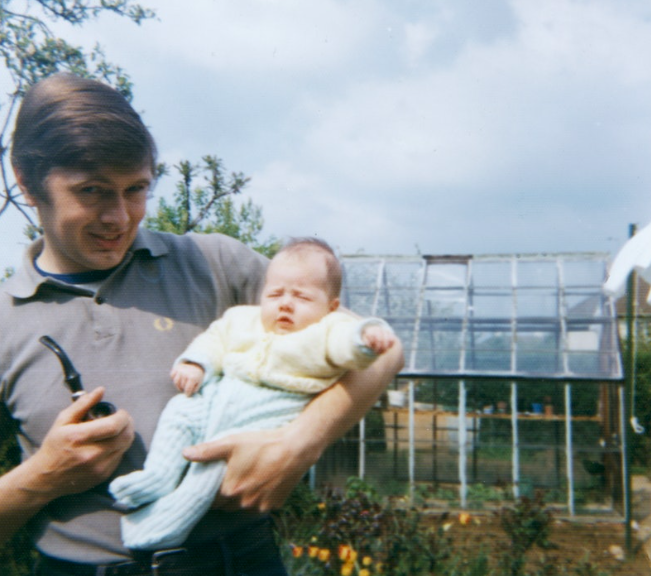 Relationship expert Linda Nielsen says that many dads (or father figures) fail to realise just how valuable they are to their daughter’s body image: “Research shows that healthy father-daughter relationships raise women’s chances of developing self-reliance and confidence while guarding against eating disorders. Additional research shows that fathers play a significant role in boys’ body image too.”

And while mums influence their children’s outlook on life, it seems that when it comes to body image, in particular, it’s dads that help shape perception.

Fathers are supposed to be the protective figure in our lives – the larger than life, invincible bear that fixes everything. They are the person who does the doing things — together.

So keep doing the doing. Keep those dads close. Losing them at any stage of life is a huge loss. Make sure to hold their gentle balloon hearts extra tight this father’s day.

How screens became a default parenting tool More
Is it time to rethink my parenting style? More
Why we are all guilty of competitive parenting  More

Fatherless daughters on Father’s Day: Growing up without a dad leaves an indelible mark on the psyche of a woman