The nominations for the inaugural Irish Red Cross Humanitarian Awards have been announced.

The awards will honour humanitarian achievements while raising much-needed funds for vulnerable children and families in Ireland (and across the world). The award categories were chosen to represent and reflect the commendable and selfless actions of those making a positive impact on our society.

One of the categories is the ‘Journalism Excellence Award’, and it is truly a female affair.

All three nominees are Irish women who have made outstanding contributions to humanitarian storytelling in the media world. Each one is tenacious, brave, talented and inspiring.

And the nominees are: 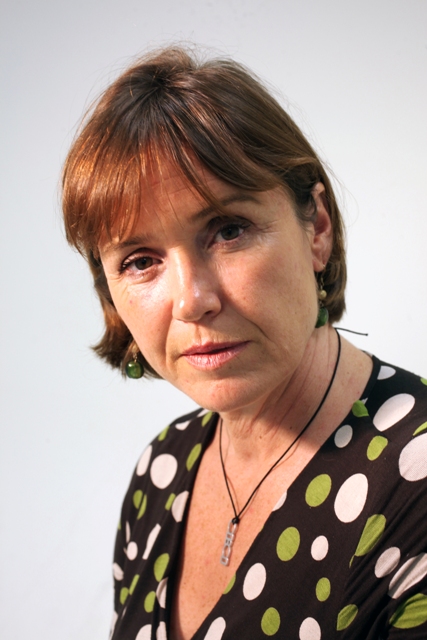 What’s more, Maggie created the Guardian’s Global Media Campaign against Female Genital Mutilation, which is now an independent charity charged with the abandonment of female genital mutilation/cutting worldwide by 2030. Alongside this, she also trains young journalists across Africa. She will be flying in from Mali for the awards ceremony. 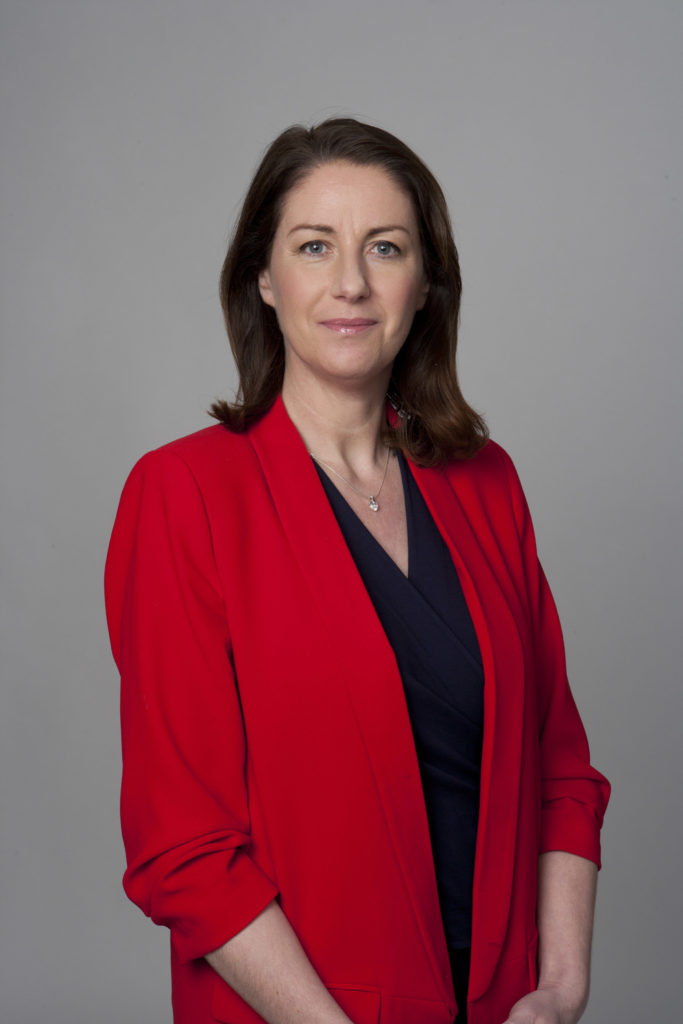 Katie Hannon is a political correspondent for Prime Time, and over the course of four years, she has investigated the Maurice McCabe whistleblower story.

In this pursuit, she uncovered a number of stories that were instrumental in exposing how the garda whistleblower was continually let down by the state. In these Prime Time reports, Katie discovered the claims Mr McCabe had not co-operated with the internal garda investigation into issues with penalty points were untrue. She also reported on the very serious failings which led to the whistleblower being wrongly accused of sexual abuse.

These vital reports led to a public outcry; as well as positive developments in the investigation. Katie’s two-part documentary Whistleblower: The Maurice McCabe Story was broadcast on RTÉ One this week to widespread critical and public acclaim. 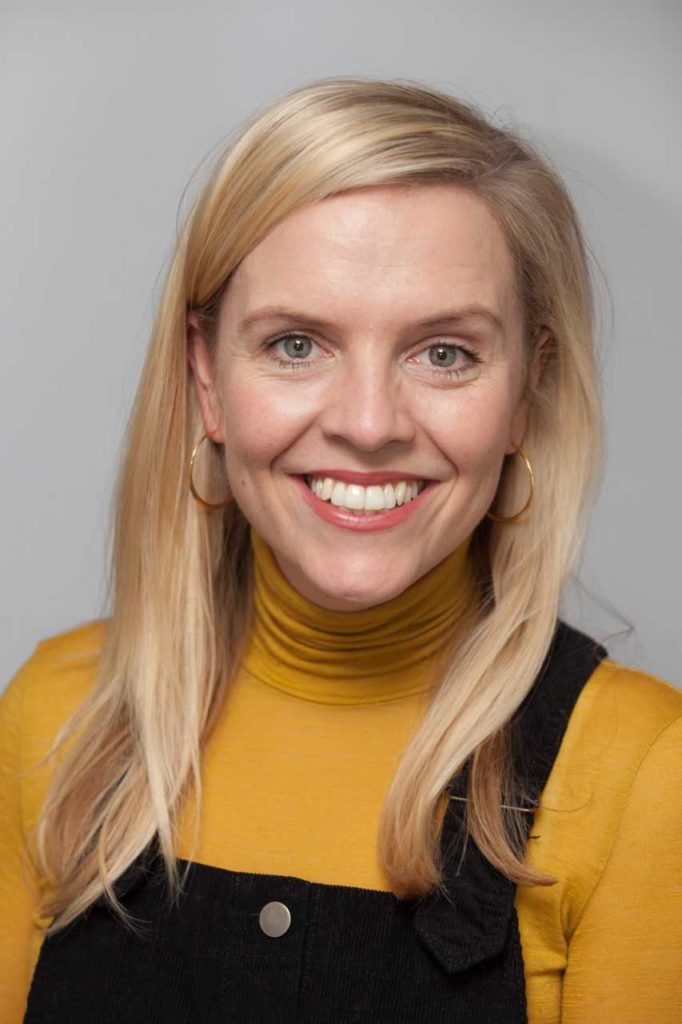 Shaunagh Connaire is an Emmy-nominated journalist and filmmaker. She has a considerable portfolio of investigative journalism in her armour, including reports from the Ebola zone in Sierra Leone and the refugee crisis in the Middle East (both of which led to tangible and progressive change).

Shaunagh reported on the lives of Syrian refugees in the Middle East and Europe over the past two years, and her investigation into the plight of sick refugee children ultimately led to a Syrian family being resettled. thanks to her lobbying during and after her short film Dying to come to Britain aired on Unreported World on Channel 4. Shaunagh gives a voice to those who can’t be heard.

The Red Cross Humanitarian Awards will take place on November 24 at the Clayton Hotel, Burlington Road.