So far NYFW shows the industry is continuing to embrace diversity

NYFW has made me extra excited about the forthcoming fashion weeks. That’s because not only have the shows so far been gloriously distinct, offering everything from the feminine but modern tailoring of Sies Marjan to the All-American but universally appealing aesthetic of Ralph Lauren, so have the models showcasing these beautiful clothes.

From age and ethnicity to size, so far NYFW runways have embraced the kind of variety that women have been longing to see in fashion for many years. At last, it’s feasible that you might look at a runway show and see a model you can identify with. Perhaps it’s her grey hair, her glorious afro, the curve of her bum, the laughter lines on her face or her exquisite mahogany skin tone. This year too, older men graced the Ralph Lauren runway and made a refreshingly welcome change from the square-jawed, stern-faced young men we’re used to seeing. 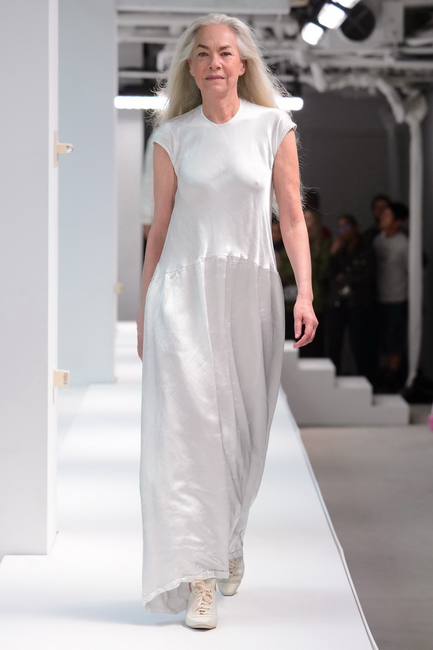 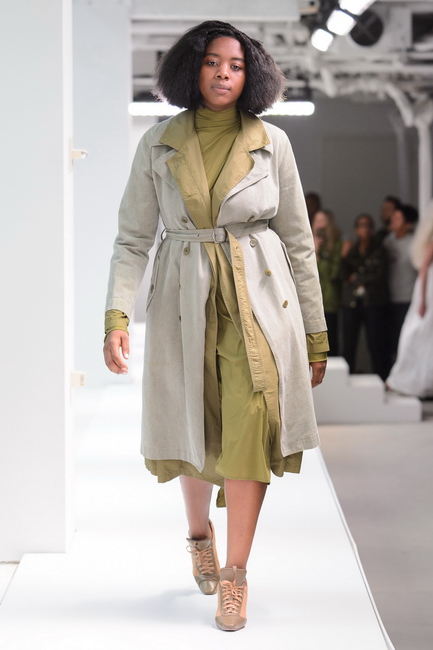 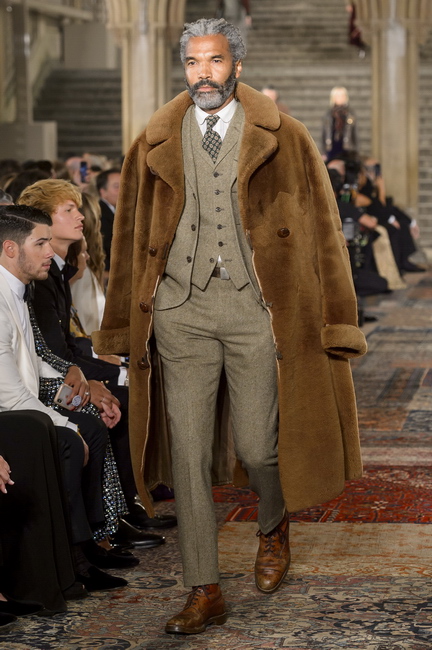 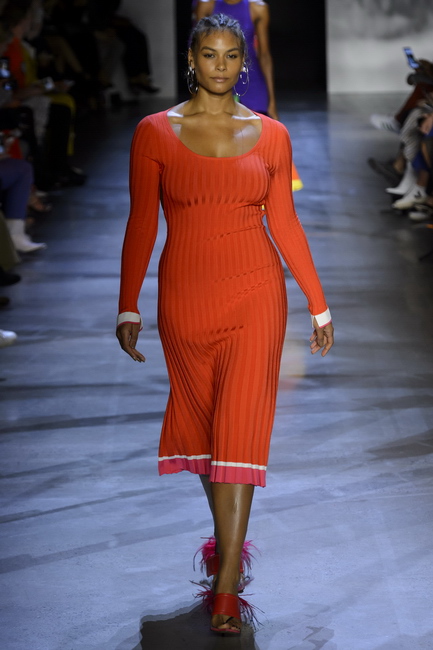 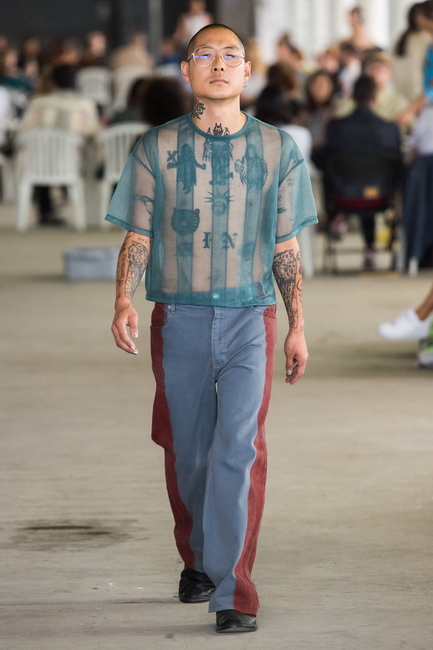 Hopefully, this is an indication of what’s to come in London, Paris and Milan. Although according to last season’s Diversity Report, New York was the most racially diverse, had the most plus-size models, the greatest number of trans and non-binary models and the largest showing of models over 50 (unfortunately, that only amounted to nine in total) of all the fashion capitals.

Progress may be slow, but it is happening. Model Winnie Harlow, who suffers from the skin condition vitiligo, is as prominent at fashion week shows these days as Bella and Gigi Hadid. This week she walked for American brand Cushnie et Ochs. What’s more, only yesterday the 24-year-old was confirmed for Victoria Secrets’ 2018 show, a gig notoriously difficult to get booked for, and one that was traditionally the territory of only the most “perfect” Amazonian models.

When Alessandro Michele took the helms of Gucci in early 2017, he recruited a line-up of “characters” rather than traditional models for his first runway show, explaining that his Gucci “faces” were “a way to show humanity”. And he was right. I’m not a fan of his designs, but his models don’t intimidate with their beauty; instead they endear us with their imperfections, with their ordinariness. Slowly, the fashion runways are becoming a reflection of our reality; perfection is not the norm but the exception.