Facebook founder and CEO Mark Zuckerberg is in the headlines this weekend, only this time it’s nothing to do with the ever-changing face of the biggest social network in the world, but for a more personal reason.

The entrepreneur decided to use his favoured outlet to announce his intention to take two full months paternity leave to care for his first-born daughter, who is due in the coming weeks.

He and his wife Priscilla made an emotive announcement regarding their difficulties starting a family?earlier this year.

?We’ve also been thinking about how we’re going to take time off during the first months of her life. This is a very personal decision, and I’ve decided to take two months of paternity leave when our daughter arrives.?

Priscilla and I are starting to get ready for our daughter’s arrival. We’ve been picking out our favorite childhood…

?Studies show that when working parents take the time to be with their newborns, outcomes are better for the children and families. At Facebook we offer our US employees up to 4 months of paid maternity or paternity leave, which they can take throughout the year,? he said.

Facebook’s paternity scheme is fairly good. However, it does fair shy of Netflix’s policy, for example. Earlier this year, Netflix introduced an ?unlimited leave policy for new moms and dads that will allow them to take off as much time as they want during the first year of a child’s birth or adoption. – However, the social media company’s policy is considered very generous by US standards.

Zuckerberg’s announcement spread fast, and some outlets greeted the news with surprise. Perhaps many are shocked that he would take what is viewed by some as a ?lengthy? period of absence from such a high-powered position, or more likely it is the topic of paternity leave that tends to bring about discussion and debate.?Such an option within your workplace (or lack thereof) impacts the entire family in question.

He?is perhaps the most prominent chief executive of a major public tech company to take a period of extended time off following the birth of his child. That’s important because executives set the tone for a company when it comes to balancing work and family and this in turn encourages employees to take up the policy.

At the moment in Ireland, things are slowly getting better on this front. In October, it was announced that statutory paternity leave of 2 weeks is to be introduced, together with a new Paternity Benefit, from September 2016.

The move was widely welcomed and will see, for the first time, fathers entitled to take paid leave from work after the birth of their child. They can take the leave within 28 weeks of the birth of a child. Working mothers are currently entitled to 26 weeks maternity leave, with 16 weeks additional unpaid maternity leave optional.

The United States currently doesn’t recognise mandatory paid paternity leave across the board, so companies must?operate their own policies, with Netflix, Facebook and most recently, Spotify being three examples that do so. Many would agree that this is something that needs to be addressed on a broader scale. 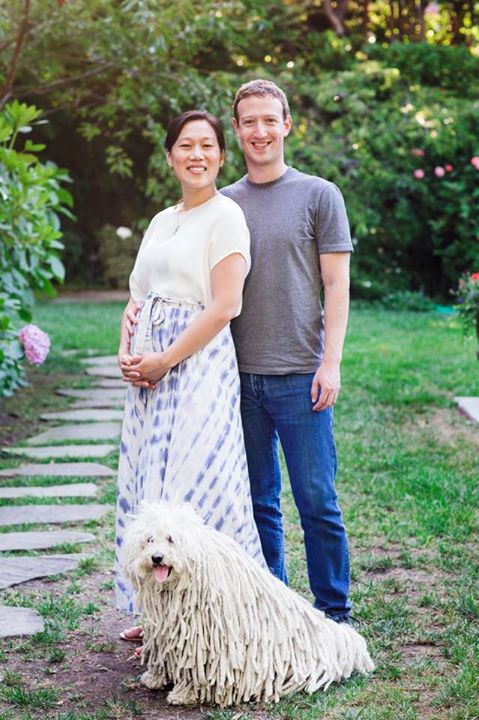 The definition of a modern family in 2015 is constantly evolving, and fathers obviously play an equal part in rearing their children (in some cases, they are the main carer) so it stands to reason that they should be entitled to paternity leave.

Zuckerberg’s announcement has brought the discussion into the mainstream again, which will hopefully encourage other companies to overhaul their policies for the betterment of their employees and their families.