Expand Your VUE At The Royal Hibernian Academy This Weekend

It’s not to be missed for a number of reasons, the first of which is to check out the winning work of Hillsboro Gallery-represented artist Patrick Graham (pictured above) who won the fair’s coveted VUE?Contemporary Art Prize (worth €5,000), presented on Thursday?evening by Savills.

VUE organiser Louis O?Sullivan hopes that the prize, created to recognise the artist who has produced an outstanding body of work in the last year or made some other substantial contribution to the visual arts in Ireland, will become as important to Irish art as the Turner Prize is in the UK.

Patrick Graham follows last year’s inaugural winner Richard Gorman with a bold, visceral work worth every bit of the accolade, but his is not the only creation?worth getting into the RHA to see, and snap up if you can. Here are five of our favourite pieces on offer at the show this weekend.? 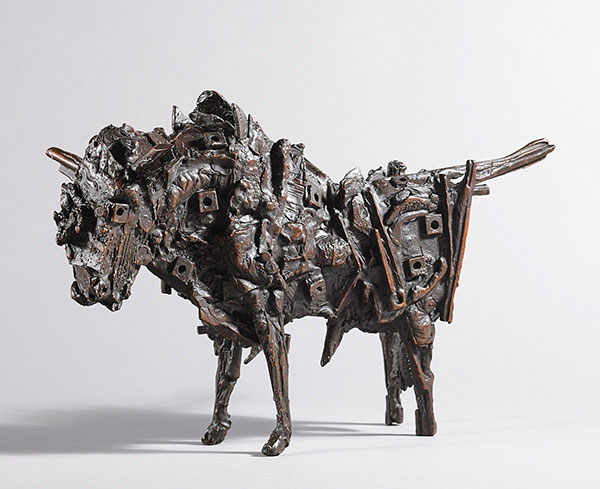 Something of an icon in the world of Irish sculpture, John Behan is credited with playing a pivotal role in the development of sculpture in Ireland over the last 50?years. He is particularly celebrated for his ‘bull’ series, described by playwright Brian Friel as ?enormously solid artefacts, foursquare on the earth, confident, assured, executed to a point of absolute completion?.

The late, great poet (and personal friend of Behan’s) Seamus Heaney summed up the pull of his work – ?There is something psychologically salubrious about John Behan. It is as if you are encountering what the Upanishads call the ancient self, something previous to an underlying individual character, some kind of psychic bedrock.? Hard to trump that. 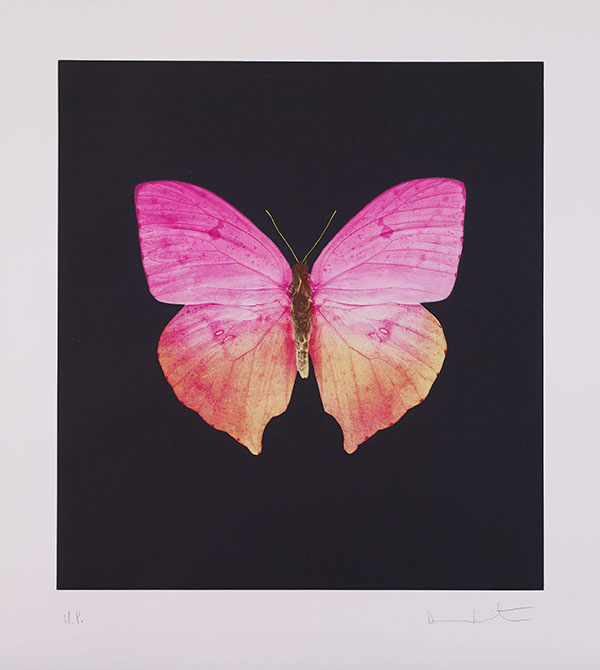 If owning an original Damien Hirst is on your bucket list, now’s your chance, with this beguiling etching on show in’the Peppercanister Gallery. Butterflies are a recurring motif for an?infamous British artist who is fairly obsessed with life’s impermanence. Unlike some of his other, shall we say ?challenging work? on the subject, this piece – inspired by the writings of Hans Christian Andersen – is quite mesmerising and very beautiful. 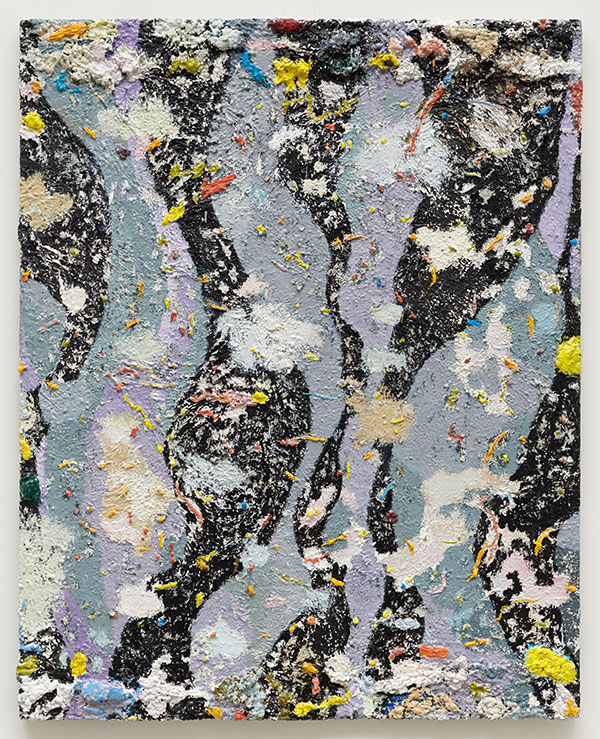 Phillip Allen’s?work really has to be seen in the flesh to be fully appreciated. Painted on board, as opposed to canvas, to allow the materials?to build, the result is a three-dimensional, almost sculptural surface. The much-lauded London-born artist is renowned as a gifted colourist, and once again he has produced a brilliant, vivacious painting full of visual drama. 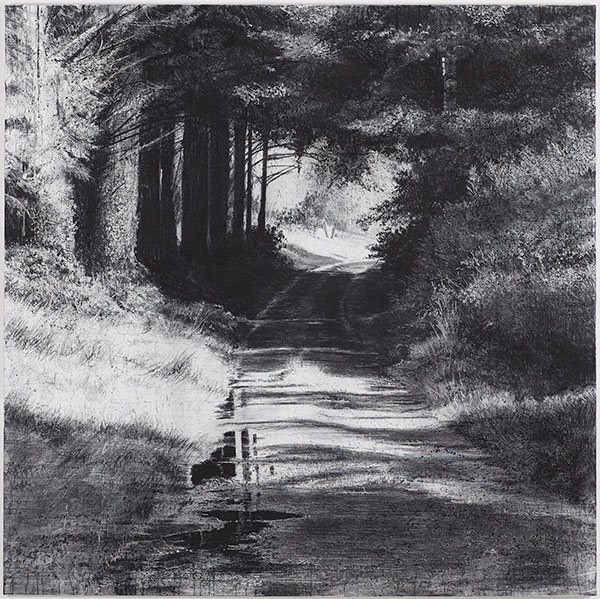 Within his chosen medium of charcoal, water and pencil, he uses the smudge, drip and simple dirt of the medium to capture the essence of the Irish landscape. His work always manages to convey a sense of emptiness or neglect, yet there is an aching familiarity about the scene. You’re left feeling a strange sense of d?j? vu, as if you might have been there the other day. 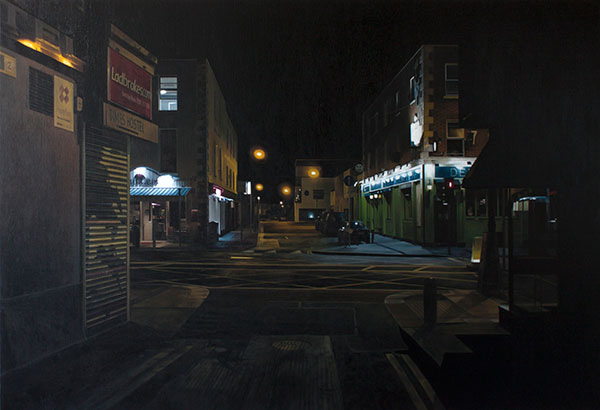 At first glance it’s hard to tell if this compelling image is a painting or a photograph. The oil painting is one of a series of 10, entitled Six Streets, which trace a route between Francis Matthews’ home and studio, Heytesbury Street, to Harcourt Street, showing a nocturnal city emptied of people.

They bear affinity with the atmosphere of stilled suspension in some of Edward Hopper’s nightscapes, where the streets and spaces seem both weary and expectant. The full exhibition will run from November 10 -30 at The Molesworth Gallery.