This week, moms, let’s talk about what you put into your children’s gobs.

Like most of my parenting endeavours, I began my career as an unpaid chef to the small, with high ideals, which were slowly and painfully eroded. My child would absolutely not be one of those kids who picked and winced at mealtimes, I thought. Look at him, he gobbles avocado chunks like they’re chocolates, chomps on cucumbers like they’re ice pops. Those fish finger-pushing fools have created their own monsters; I will not be such a pleb! Ha, I say now. Ha.

As they go, my four-year-old isn’t that picky an eater. He will try everything – which has become our only rule – and he likes most things. Most things, that is, but the humble vegetable or anything herb-like? and this hurts my soul. I wanted one of those bloody French children and followed all the rules to get one – baby led weaning; child gets same food, at same time, as adults; veg are crisp, not 1970s soggy; mealtimes are convivial and relaxed; no forcing or coercion – and yet, here I am blending carrots, celery, aubergines, courgettes, maybe even flippin? kale, into pasta sauce; marketing green smoothies as Hulk Juice? and even the Hulk Juice isn’t hitting the target market, these days.

The denigration of his palette happened quite gradually; first crudit’s were off the menu, then it was anything green at dinnertime (only broccoli remains, and that’s down to a manipulative little narrative, whereby the broccoli man’s hair is making him too hot and he begs for a trim – he’s a sucker for sad case, my little fella), now even our old stalwart, avocado, which would be eaten daily, like a boiled egg, is greeted with a gag. Our behaviour towards his eating never changed – we didn’t refer to any types of food as preferable over others – and yet, his did. And watching his baby brother pick out the pieces of kale, because he likes to eat the most colourful things first, only exaggerates how far my first-star eater has fallen. The baby is the ghost of dinners past; the older one is Tiny Tim; I think I must be Scrooge. 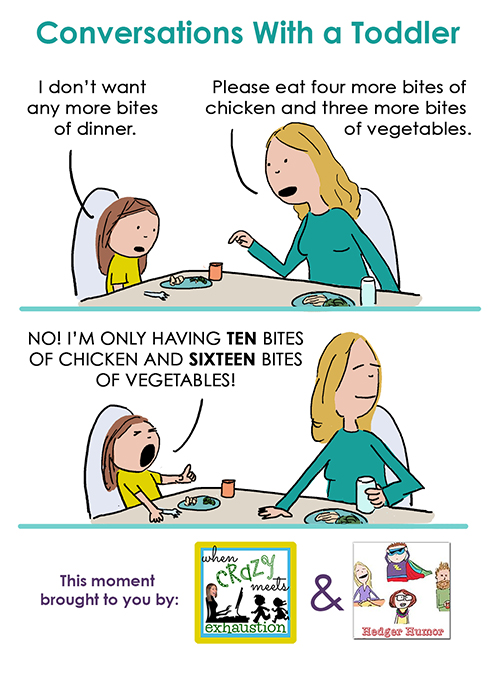 And the ubiquity of this behaviour among children has always made me ask, while pulling out my hair; why? Well, you may be glad to know – as I certainly am – that there are biological reasons why your harvest-munching child turned into that Cornish pasty addict from You Are What You Eat, almost overnight. That’s right, parents; it’s not our fault. The first guilty party is the energy needs of a child, which are significantly higher than an adult’s (to fuel all that growing, learning and leaping around); the theory being that a child is instinctually drawn to foods that can provide them with it, in the highest amounts. Not only are most vegetables very low in calories, some contain so much fibre that they actually use up as much energy to digest, as they contain. So far, so sensible.

Another factor is taste; more specifically, bitter-tasting compounds like phenols, flavenoids, isoflavones, terpenes, and glucosmolates, which, in trace amounts, give greens and cruciferous vegetables the best of their health benefits. For starters, children are more sensitive to bitter tastes than adults, but they also rely more heavily on their instincts than we do – we tend to crush our instincts with the iron fist of cognisance – and in nature, bitterness means danger. In fact, in (extremely) concentrated doses, these compounds would actually be toxic; so, of course a child’s body, which is not great at detoxification, would have a sophisticated veggie-poison alarm system.

Having a child who enjoys the diet of an adult on a Cleanse tells the world that you’re acing parenting; your kid is sound and smart and set for a life of greatness. If they don’t, they’re heading straight for the dole. Well, I call bullshit

So, now we understand the reasons, should we just allow our kids to subsist on empty calories, until they’re toothless cretins with brittle bones? Of course not, but the thing is, not to get hung up on the fact that they hate carrots or spinach, and accept that other foods that can actually supply similar amounts of the same nutrients. If the small person eats a reasonably varied selection of meats, grains, fruits, legumes, nuts, dairy and eggs, then they’re probably getting everything they need; especially if you (can afford to) go for the organic versions. Personally, I find that anything with an Organic label on it gives me back some of the smugness I lost when the four-year-old began his descent into beige, making it more than worth the extra few cents? ?Em, those corn snacks are actually organic; they’re totally healthy?. 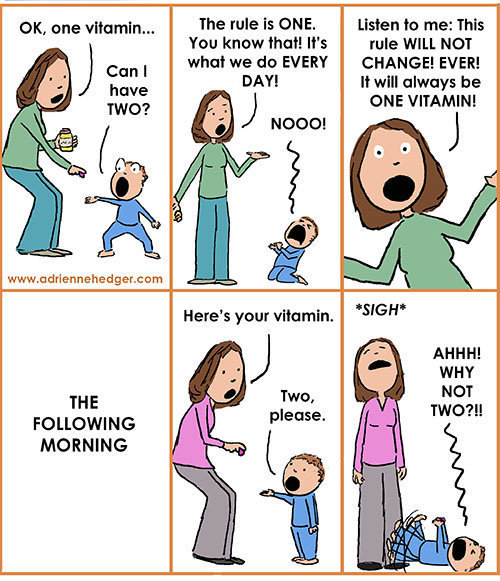 So, ask yourself if the stress you feel at your child’s rejection of cabbage is down to genuine worries that they’re malnourished – look at the shine of their hair, the glow of their skin and the jam-packed multi-vitamin they swallow every morning, before you answer – or, is it, perhaps, that you feel a little bit rejected, yourself, every time a carefully-prepared, healthful meal is received with distain? Or indeed that you find their self-served party plate of garlic bread, pasta and sausages more than a little embarrassing? and then ashamed of yourself for being embarrassed by your kid’s food choices.

I think that shame has a lot to do with it (and not just because that suits the larger theme of this series). Having a child who enjoys the diet of an adult on a Cleanse tells the world that you’re acing parenting; your kid is sound and smart and set for a life of greatness. If they don’t, they’re heading straight for the dole. Well, I call bullshit. My generation spent our 1980s childhoods feasting on Findus Crispy Pancakes and Green Isle frozen chips – if there were vegetables, they were cooked to the point that very little nutrients remained, anyway; but I wouldn’t swear to, personally, having eaten very many? and look at us all now, living our organic, raw, Paleo lives. Eventually, every veggie-hating child becomes a teenager who wants to look sophisticated in front of their new college mates; and they will start to eat a normal range of foods. 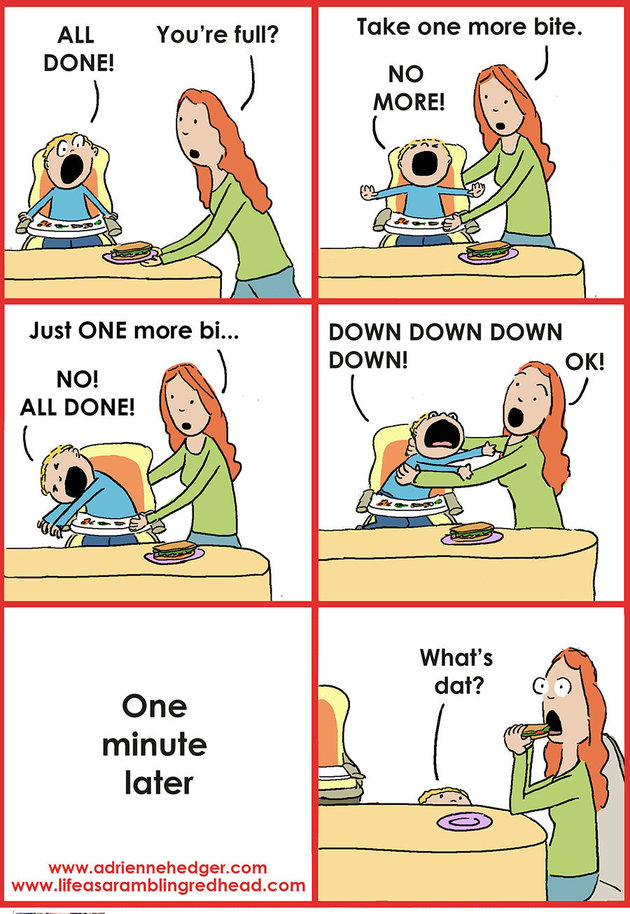 For now, keep giving Sir Pickalot the same meals as you eat yourself, asking (casually) that they have at least a nibble of everything on their plate – apparently it takes up to 15 little tries of a new food before a wild animal will trust that it’s safe for full consumption; and we know that similarities between the human child and the wild beast are many. Try to relax about what they do and don’t eat; if your child picks up on your inner turmoil over an ignored turnip, then turnips will quickly come to signify turmoil in their delicate little mind. And most of all, remember, it’s not you? and it’s not them; it’s nature.

3 tips to keep you sane 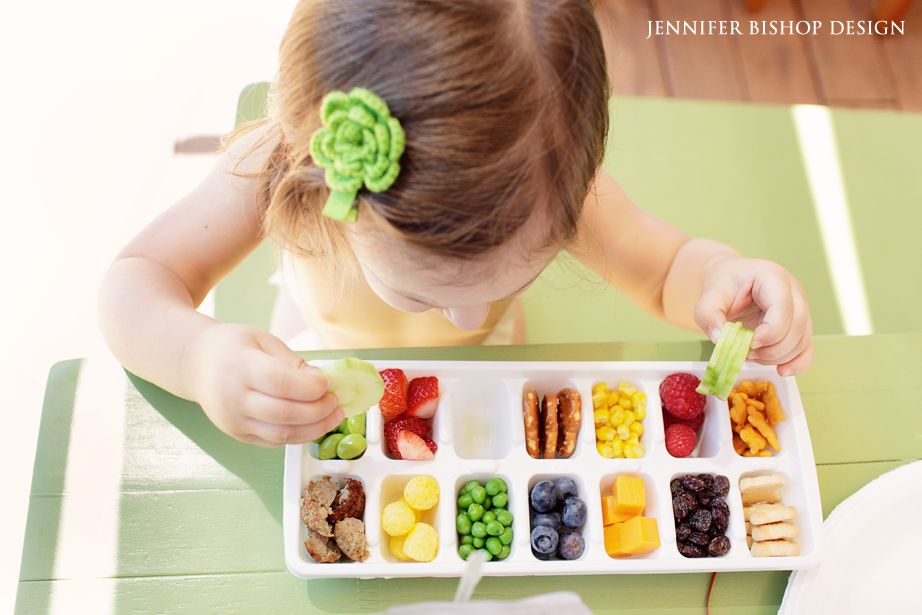 I find my wee man is most likely to enjoy healthy snacks when he can access them on his own terms, as he’s playing, reading or rampaging around the house. So, I usually leave a little tray within his reach (but out of the baby’s), containing the likes of pitted dates; cashews; berries; hummus or peanut butter, with oatcakes for dipping; and a few pieces of fruit. It’s usually finished over the course of the afternoon and because they’re all quite light foods, it doesn’t affect his appetite for dinner.

Go with the gut 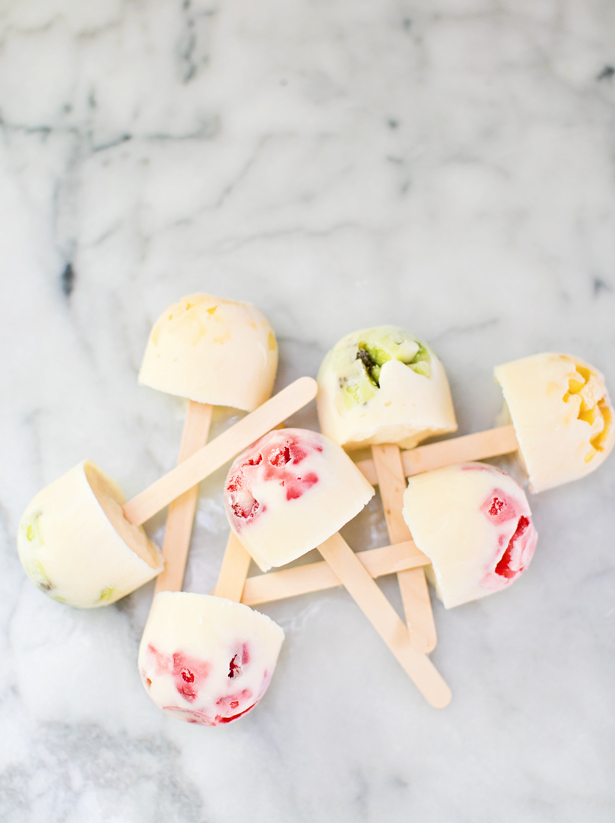 Any chance I get, I’ll lash a teaspoon of Udo’s Probiotic Infant Blend into whatever the kids are eating. Greek yogurt is easiest, with a little raw honey, but you could also mix it through smoothies, whatever milk they drink (I used to get away with almond, but goat is the best I can hope for now), homemade frozen yogurt pops, or any raw treats, like these Date Bites, detailed in my previous rant. 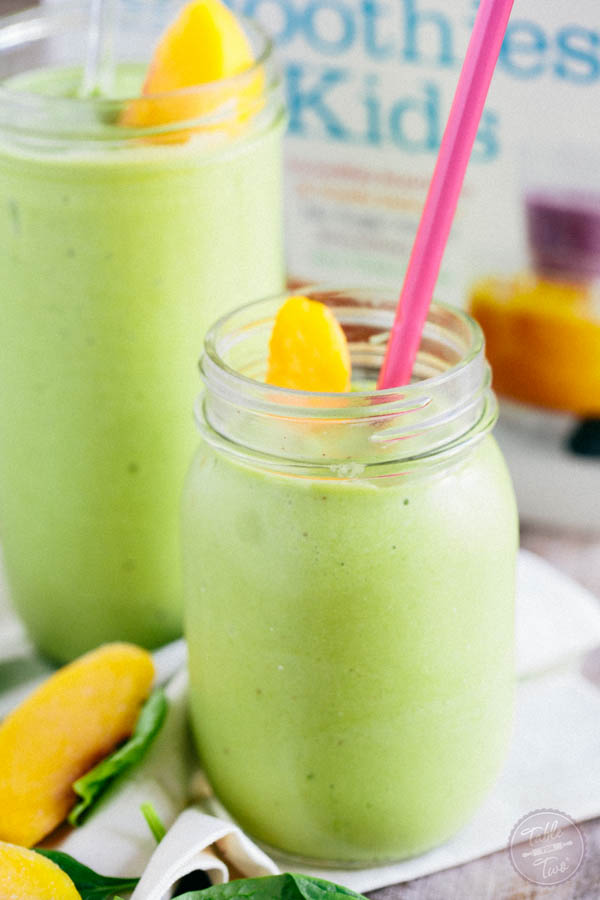 If your child has one healthy thing that they love, don’t try to show off by making it when their little friend and parent come for a playdate. If the other child balks, it’s likely yours will, too? and then you’re done for. This was how I lost the Hulk Juice (that winning daily dose of kale, avocado, cucumber, banana, peach, coconut water, almond milk, probiotic and raw honey); a sad, sad day.