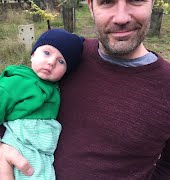 DIY project: How to upholster a piece of furniture like a pro

Are you the next IMAGE Businesswoman of the Year? Enter now

Entries are now open for the most prestigious event of the year, the IMAGE Businesswoman of the Year Awards 2019. 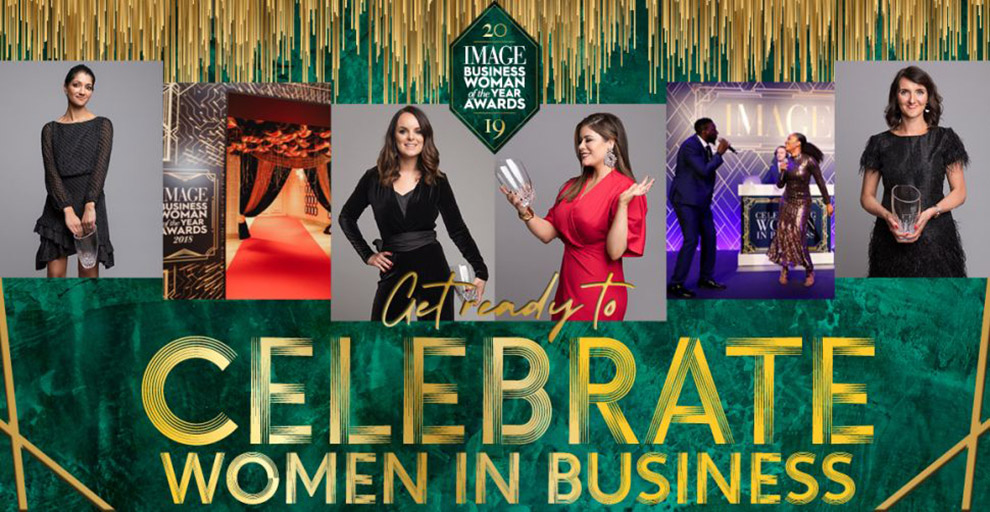 Join over 800 of the most creative minds in business as we celebrate entrepreneurship, creativity and fearless thinking.

Now in its 13th year, the IMAGE Businesswoman of the Year Awards will see Ireland’s pioneering businesswomen being presented with prestigious awards in front of some of the country’s finest luminaries. 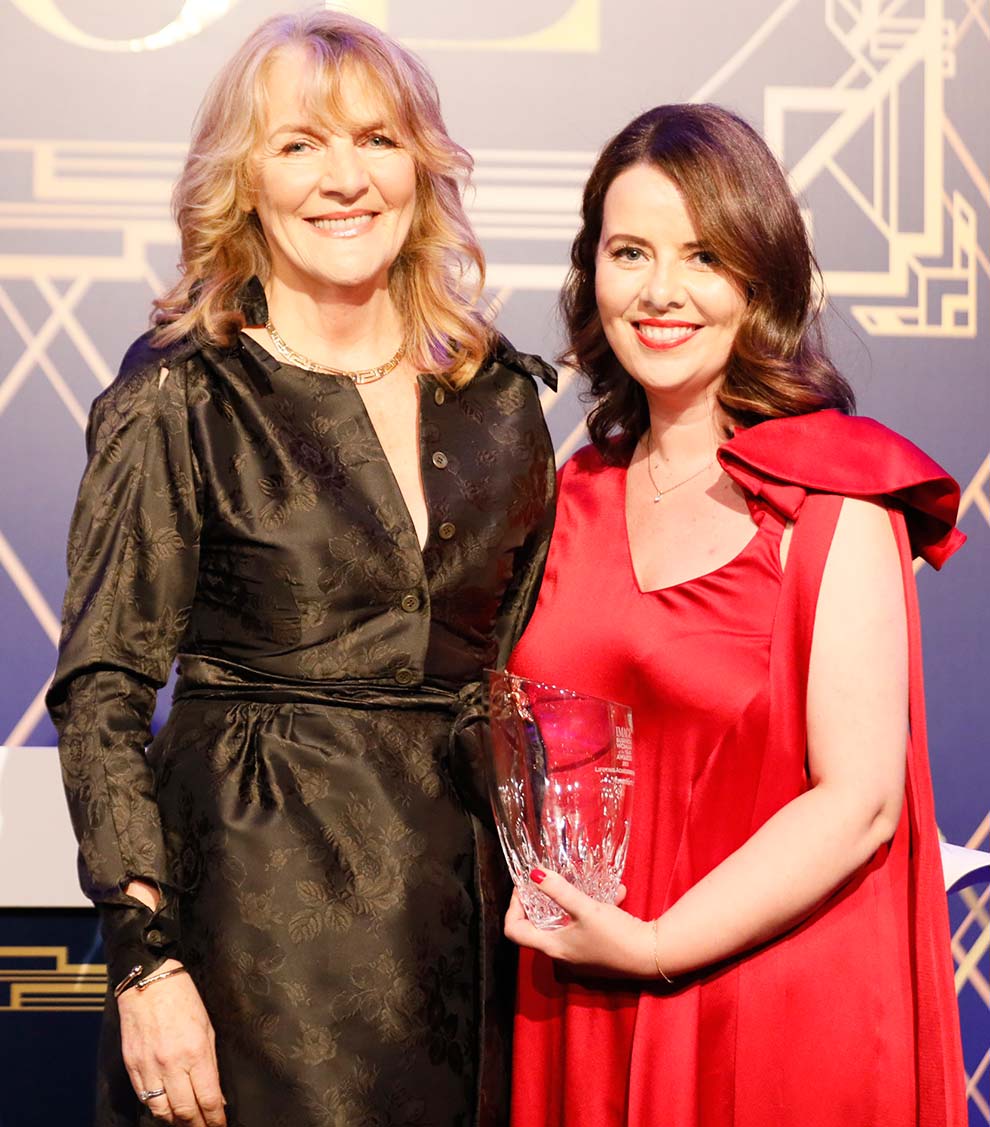 Scroll down to enter IMAGE Businesswoman of the Year 2019 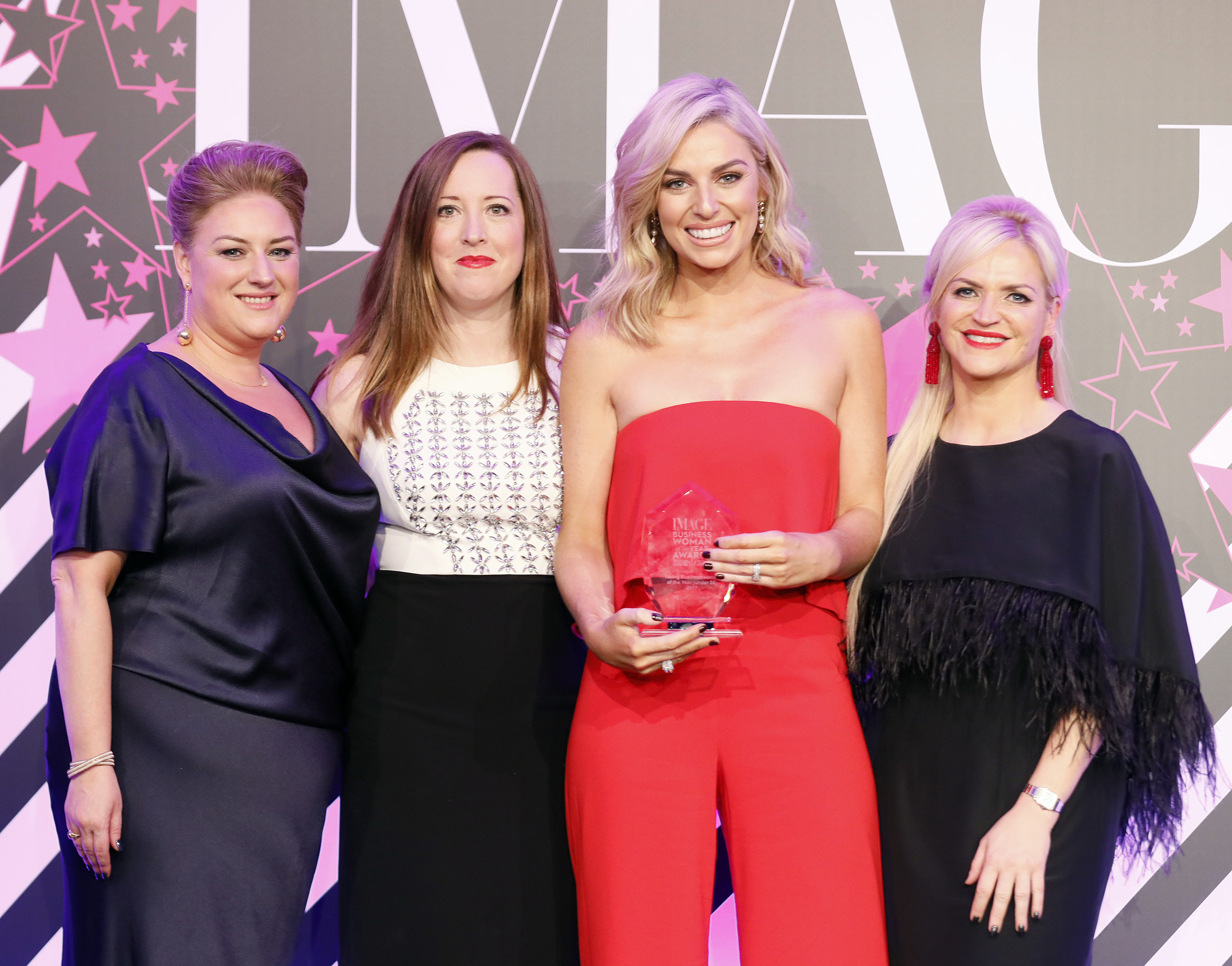 Pippa O’Connor, winner of Young Businesswoman of the Year 2017 .

The night itself will take place on Monday, November 25, at the Clayton Hotel in Ballsbridge in Dublin.

Attendees can expect to be inspired by the stories of great leaders, entertained by world-class acts, and treated to a thoughtfully curated menu of fine food and wine. 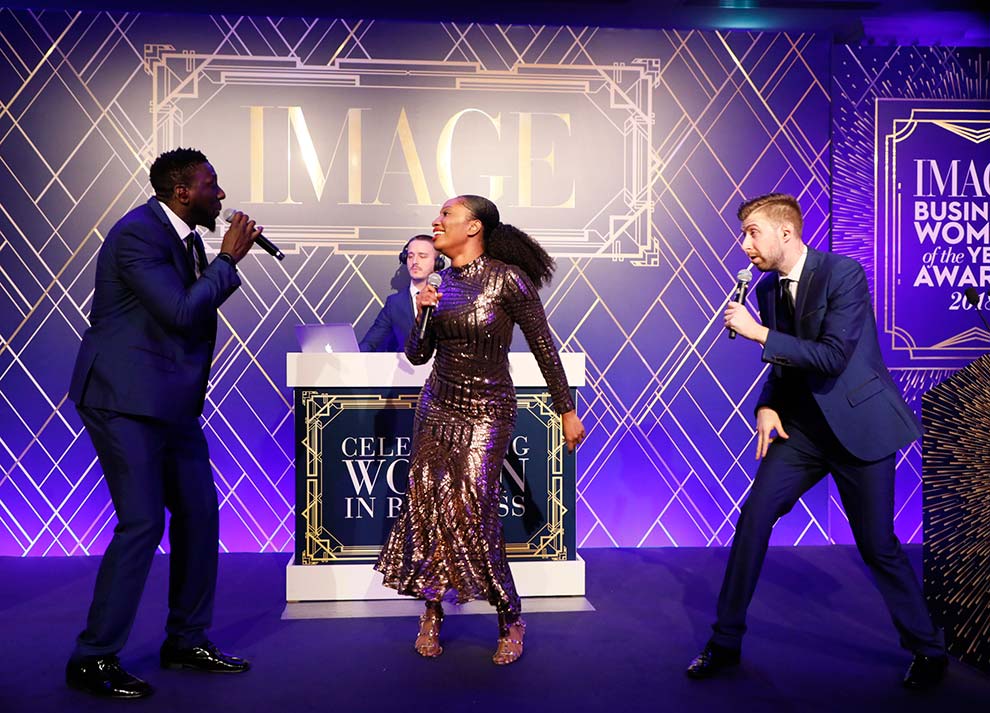 The Function Band performed at the 2018 IMAGE Businesswoman of the Year Awards.

Think you’ve got what it takes to be shortlisted? Entries are now open until Friday, October 18. Enter yourself or nominate someone you admire here.

And tickets are now on sale for the most glamorous and inspirational night of the year. Click here for more details.

5 businesswomen on the importance of trusting your instincts at work

IMAGE Start-up of the Year, Aisling Teillard: ‘Trust your gut — it comes from a place of experience’

The shortlist for IMAGE Businesswoman of the Year 2019 is here!