Ed Sheeran and Nicole Scherzinger are dating according to a multitude of happy reports. Today The Telegraph reports that the Pussycat Dolls singer and Saint Ed grew close after Nicole confessed to Sheeran his music helped soothe her broken heart. Nicole famously dated the Formula 1 driver Lewis Hamilton on and off for the past seven years. They split in February, with various sources saying Lewis refused to ‘settle down? with his?long-term girlfriend. 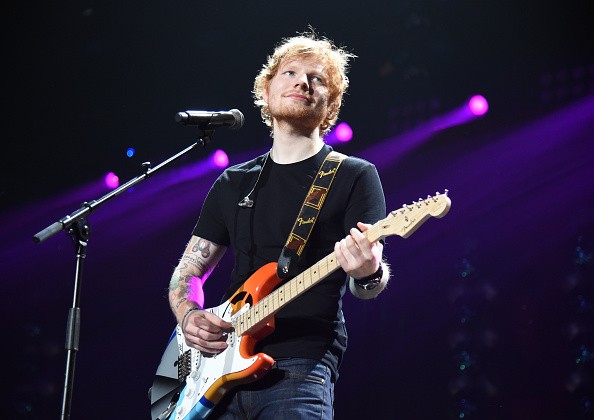 A source has told The Sun that the maybe-couple are taking things easy so far, but ?they’re definitely tight.? Another source said, “They’re extremely close. Nicole says he is the male version of her.” 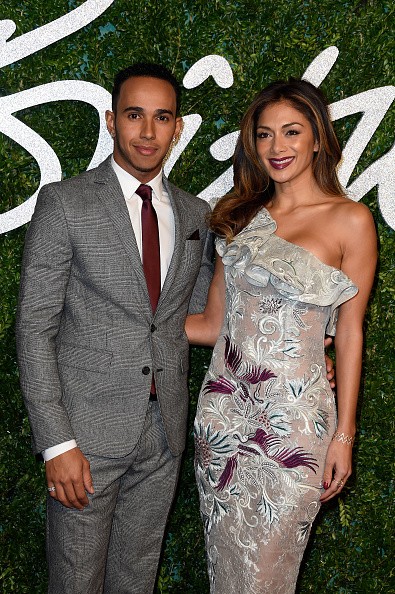 That all sounds rather sweet, and we do love a good high-profile pop coupling. After all, the world has been basking in the golden glow of Tayor Swift and Calvin Harris for too long in showbiz terms. It’s about time the blonde duo shared their monopoly on Cute Instagrams. While Taylor and Calvin have been very open regarding sharing the love and respect, we think Nicole and Ed will be a little less forthcoming. After all Nicole’s just after coming out of a major relationship and Ed recently split from his girlfriend. ?The one question that remains, however: will Taylor let Nicole join the Girl Squad?