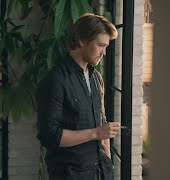 The work-life merge (that overlap of career and downtime) is no longer an abstract idea. It’s the new reality, discovers Marie Kelly, as she visits inspiring workspaces. Here Chupi invites us into her beautiful workspace. 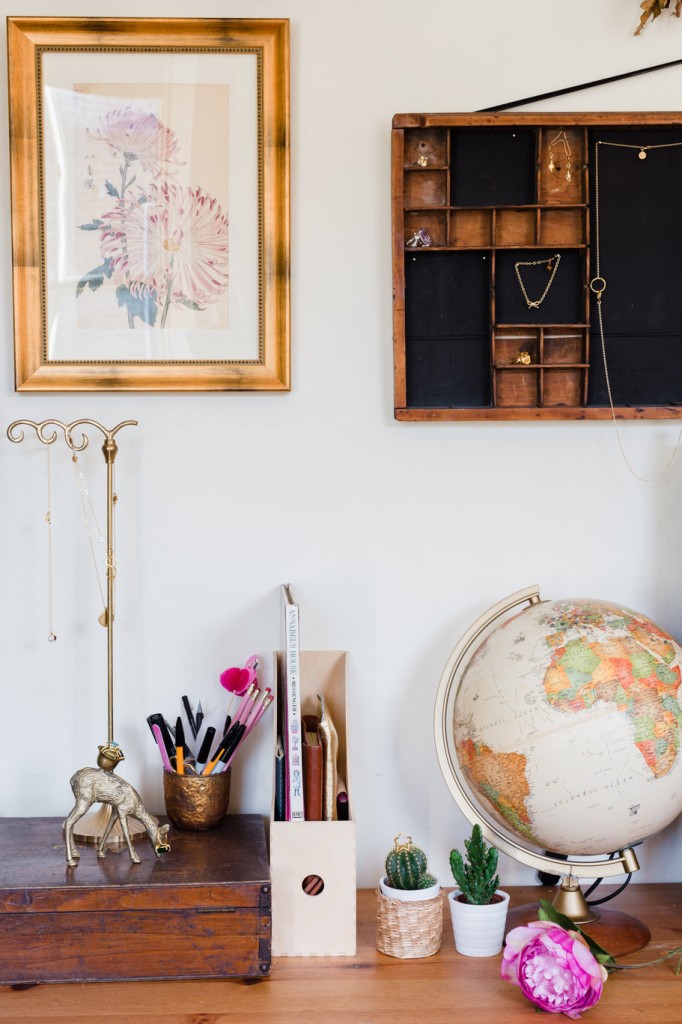 Like her jewellery, Chupi Sweetman-Durney sparkles, and this warmth and charm is reflected in the tiny studio she occupies on the first floor of her period Portobello home. “So many workspaces are cold and grim,” she remarks, “but I wanted to create somewhere warm and inviting instead.” The small but perfectly formed space is peppered with pretty trinkets from Sweetman- Durney’s sourcing trips abroad – as well as her honeymoon to Japan – found objects, and homely textiles, such as sheepskin throws and red gingham seat cushions, of which her two terriers, Poppy and Rufus, have made makeshift daybeds. 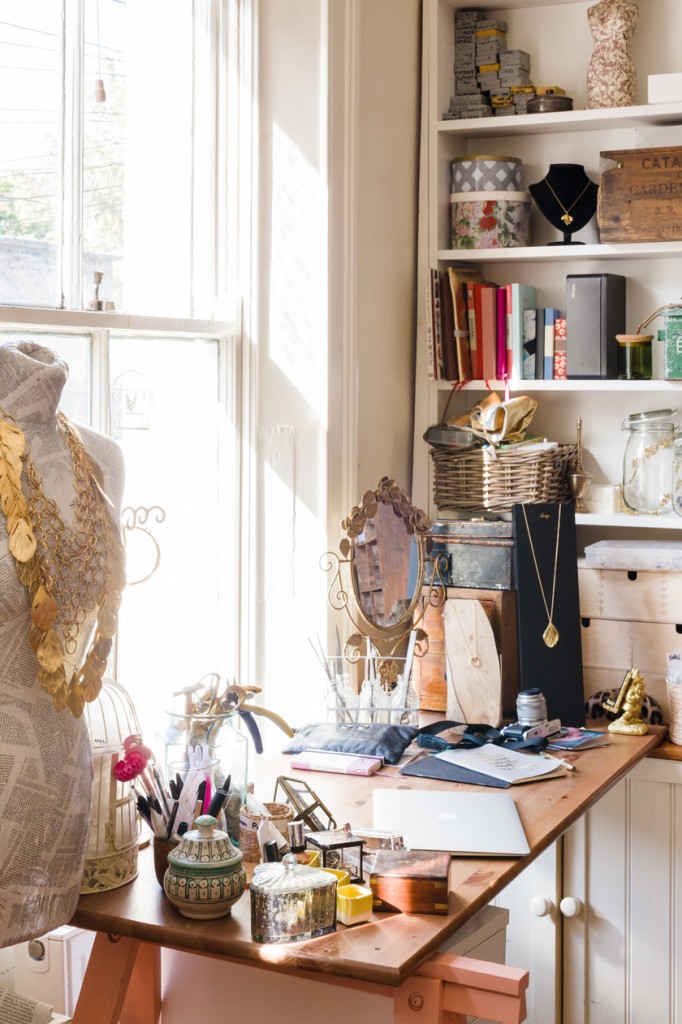 Chupi’s favourite piece is a 150-year-old antique trunk, in which she stores all of her original jewellery moulds. Made from solid wood with hand-cut brass handles, the piece has the original owner’s initials hand-painted on it. “I love that it has a story,” says the 31-year-old. It’s no coincidence that Sweetman- Durney’s appreciation of a backstory is what has made the Chupi jewellery collection such a success. Yes, the pieces are beautiful, but more importantly, each item has a story, a context, a reason for being.

The ornate gold ring on her left hand was crafted from a piece of lace that belonged to her grandmother, while each tiny, delicate ring on her Twig chainmail necklace (one of her showstopping pieces at this year’s London Fashion Week) was moulded from a decaying twig found on a forest floor. The designer has a knack for taking the old, imperfect or forgotten, harnessing its former beauty, and reimagining it into something fresh and covetable. Consequently, her wardrobe is full of pre-loved items, which she combines with feminine pieces from Topshop and AllSaints. How to define Chupi Sweetman-Durney’s style? Pretty imperfect. 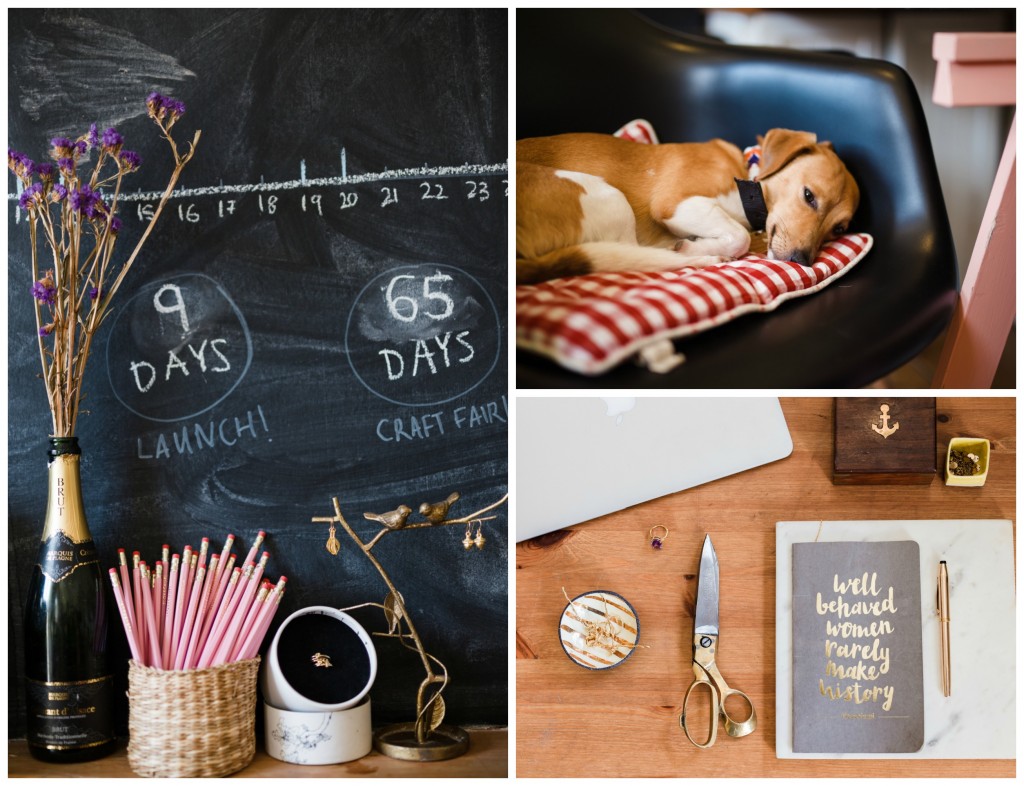 This article was originally published in the November 2015 issue of IMAGE Magazine.