‘I seem to have developed a case of Lockhome Syndrome. Send help, please’

I think I’ve fallen in love with being in lockdown, and I don’t know if I’ll ever be ready to re-enter a social society.

It’s been nearly 11 weeks since lockdown first started (that’s almost three months!) and I feel like I’ve experienced nearly every emotion on the quarantine scale: disbelief, loneliness, irritation, sadness, anxiety, happiness, more loneliness and long days of feeling blahness (does that count as an emotion?).

Lockdown has been an emotional rollercoaster. Some days have been pure bouts of ambition: for a week straight, I did online Pilates, cycled in the park and even taught myself how to knit a throw blanket for the living room.

But other days I have woken up with a total lack of motivation, spending the whole day in bed with Netflix (he’s my new best friend), ordering Chinese and crying my way through touching moments in Modern Family (a hilarious comedy, for those who don’t know).

Should I stay or should I go?

So when my good friend asked if I wanted to come to her outdoor BBQ this weekend, I was flooded with excitement. Human contact, face-to-face conversation AND gin cocktails? Yes, please.

But before I could reply, she quickly followed with another text, asking me to bring any chairs that I have for more people to use.

And then it hit me: full-blown Lockhome Syndrome. This is a newly-coined term that plays on the verbiage of Stockholm Syndrome, but instead of following in love with a captor, I’ve fallen in love with being held captive in my home.

How many people were going to be at this BBQ? I know it’s outdoors, but would we all be able to stay two-metres apart? Could I hold a conversation with her housemates? What if I nervously got way too drunk and embarrassed myself?

After several weeks stuck at home in lockdown it’s finally coming to an end & part of me almost doesn’t want it to. The lockdown came to be kind of comforting and despite it being caused by something so terrible I think in a way I’m going to miss it. I call that #lockhomesyndrome

I didn’t think I was ready to socialise. I had finally reached the point of lockdown acceptance; I knew I’d be working remotely until at least September and I was okay with that. The past few weekends, I’ve been sitting on my balcony, overlooking the Phoenix Park, drinking some cold beers with my boyfriend and soaking up the summer sun.

We talked about all the annoying things we haven’t had to deal with since lockdown. I no longer have to commute an hour-and-a-half to work and back each day, we both have reduced hours, enough money to get by, more time to do things together, take up hobbies and fix up the apartment.

We finally hung the TV on the wall and even greased the squeaky sitting room door (which has been literally screaming for WD-40 the two years we’ve lived here).

As I stared at my friend’s text, I asked myself if I really wanted to give that all up to reintegrate into my old social sphere? (Okay, I know that sounds dramatic, but the BBQ decision had quickly evolved to represent something bigger.) 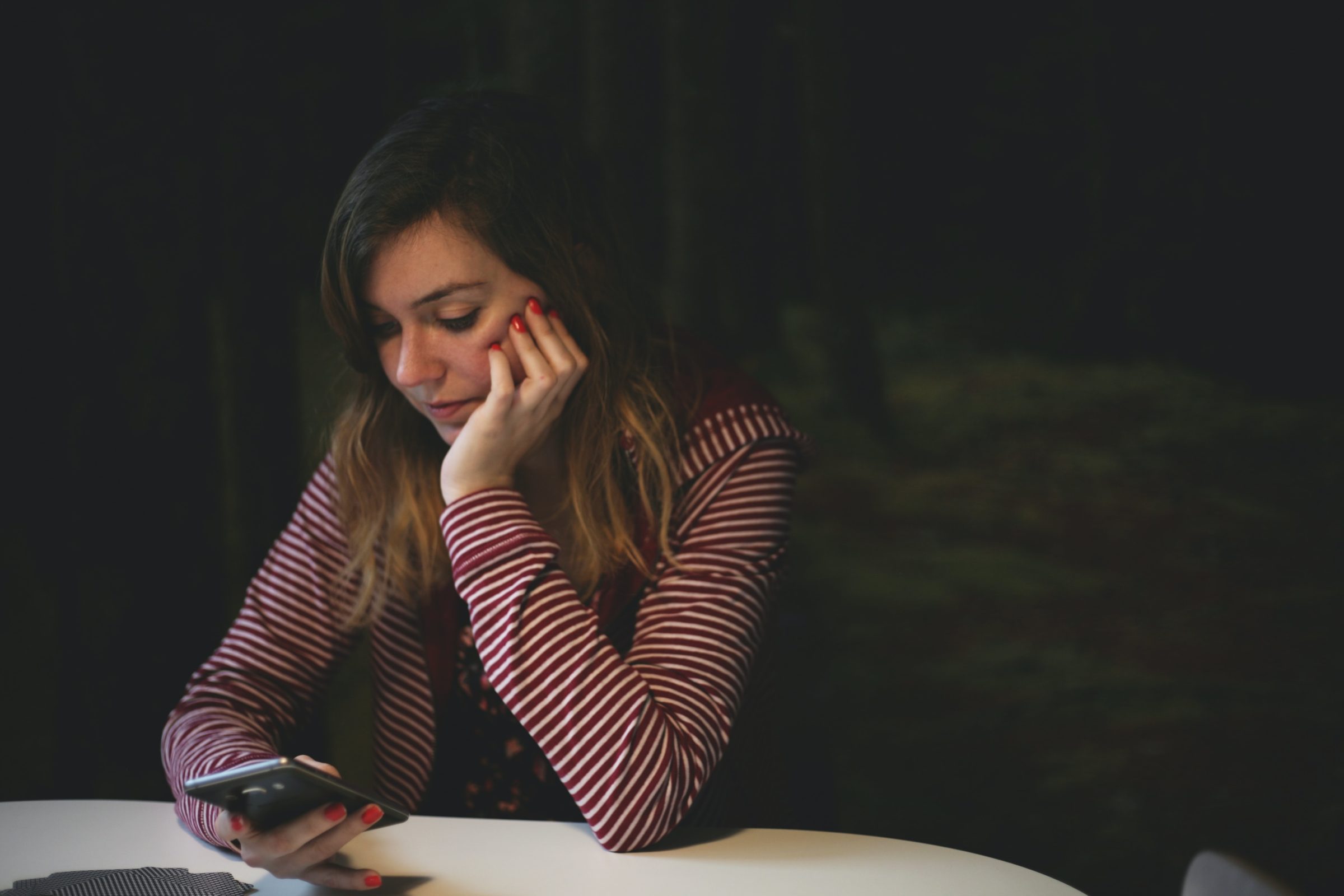 Fomo vs. Fogo (fear of going out)

I had been asked once before to go to a hangout, but it was earlier into the lockdown and I immediately said no, as it broke Leo’s rules and I was in no way ready.

If I said yes now, would I be obligated to start back up my social life? We wouldn’t have much to talk about; we’ve all been doing the same thing the past three months. Would it be as fun as it used to be?

So, I left my friend on read for three whole days (I know, Bitch of the Year award goes to…). But each time I thought of a reply, I became overwhelmed and just closed out of WhatsApp altogether.

Then Facebook, the nosy bastard, notified me of a memory I had two years ago. That same friend and I went out in Dublin and created one of the best memories — a drunken blur of dancing down Grafton Street, petting a stranger’s dog, chasing down a €50 note caught in the wind with our heels in hand and stuffing our faces with Charlie’s Chinese.

So, I decided to go. I finally replied with a yes, because re-integrating into society socially and safely doesn’t mean I have to fully give up the comforts of my homebound life. It just means I get to rearrange my priorities to what matters most to me.

And if I am cringey and awkward, so be it. Sure, after a few gins, the conversation will practically write itself and after a few more gins, I won’t give a feck if I make an absolute show of myself.

Read more: I left Dublin for Kerry at the start of the pandemic — and I’ve never been happier

Read more: Coronavirus Commune: meet the families who found a way to thrive through the crisis