Dance is about so much more than physical fitness and washboard abs – it may just be the mood-booster you’ve been looking for, and you don’t need to be in your twenties to rock it, says GERALDINE CARTON in this month’s issue of IMAGE magazine.

“Letting go is scary – no one’s saying otherwise, but the benefits that come from even 45 minutes of dancing are immeasurable,” says dance innovator and choreographer-to-the-stars Jane Shortall. Over the last 20 years, Jane has worked with everyone from Shania Twain to Christina Aguilera, and now she is directing her focus back to Ireland, where she leads ConfiDANCE workshops and dance classes for people of all ages.

“Studies have proven that even just one session of dance a week can wield all number of positive effects,” says Jane with characteristic zeal (she is a petite powerhouse of energy). “Everything from increased confidence and body acceptance to decreased potential for Alzheimer’s, dementia, and social exclusion.” As far as she’s concerned, dance can require as much focus and concentration as any Sudoku game – it just has the added fun of a chest shimmy and shoulder pop thrown into the mix.

“The results are unmistakable,” she continues. “Only recently, I had a woman join my class who came in with rounded shoulders, head down, eyes down and zero confidence. Three classes later, she has a bounce in her step and a huge smile on her face – she’s one of my most improved students.” 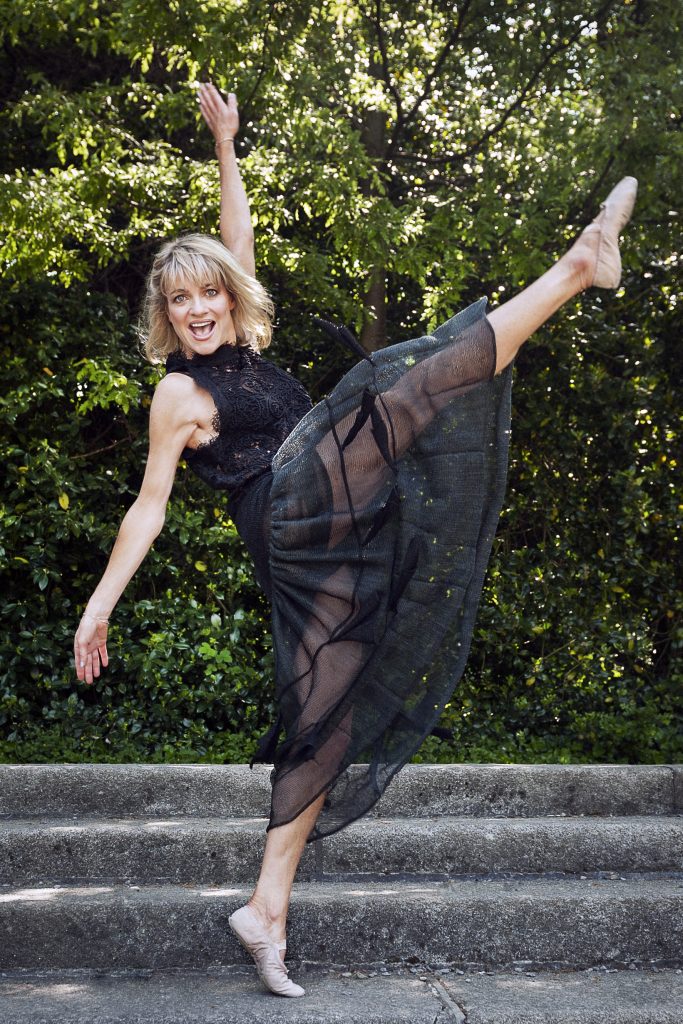 From my own personal experience…

Personally, I can vouch for the energy that this style of enjoyment-first dance session can bring, having recently taken part in a Fearless Moves pop-up dance event at The Bernard Shaw on Dublin’s South Richmond Street. I arrived late, completely flustered, but was immediately struck by the atmosphere of positivity and vivacity before me, as women of every age and size were jumping, laughing and punching the air to the rhythm of Bon Jovi’s “It’s My Life”. Every face beaming. It was certainly a far cry from the tortuous, military-style classes I had come to associate with “fitness” and “wellbeing” over the years.

I quickly recognised the infectious power that good music and great people can have in situations like these, because I found that even when I wanted to take five to catch my breath or gulp down some water, the next song would blare out of the speakers and the crowd would cheer, and I’d find myself compelled to “pump it up to the max!” once again. It was a workout like no other, and god, did it feel good.

Julie Blakeney is the force behind these Fearless Moves cardio dance sessions you’ll find popping up in weird and wonderful locations all over Ireland this summer. Julie’s classes just launched in January this year with a simple aim: to encourage people of all ages to have fun whilst moving, and to do so fearlessly.

Dance is all about letting go. Alongside Jane Shortall, you’ll hear Orla Hannon and Jade O’Connor (co-founders of Rebel Barre; Jade also teaches at Macushla Dance Club for over-50s) repeat this again and again as they preach the benefits that come when their students “feel comfortable enough to express themselves and – most importantly – enjoy themselves”.

These dance leaders have discovered what it takes to break the ice, and along with it, society’s spell. It’s this combination of care and encouragement that leads people to loosen up and let out a laugh instead of a scowl when they make a wrong turn or forget a step. For the duration of the class, it suddenly doesn’t matter how long you’ve lived or how many babies or hip replacements you’ve had along the way.

Dancing is exhilarating. It encourages us to embrace our own humanity; accept the fact that we get things wrong sometimes; laugh it off and move on. It reminds us that life is short and age is a social construct, so get out there and shake what you’ve got.

Check out dates for her new autumn workshops and courses around the country at janeshortall.com.

Dance and learn a short routine to some of your favourite old-school tracks. Suitable for all ages and dancing levels. Mondays at 6pm and 7pm at Temple Lane Rehearsal Studios, Dublin 2.

Free dance and movement classes for men and women aged 50+ every Thursday from 12pm-1pm at DanceHouse, Foley Street, Dublin 1. 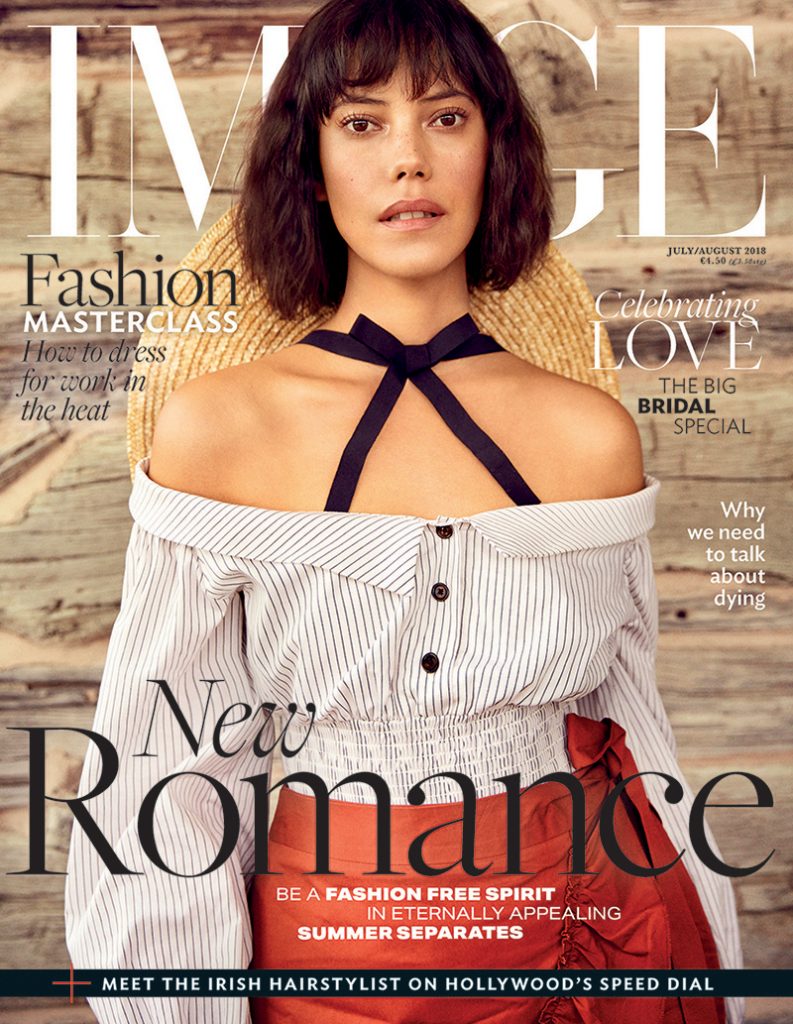 Pick up this month’s edition of IMAGE magazine for more!