This Sunday marks International Women?s Day and, to celebrate, we?re taking a closer look at some of the inspiring and iconic Irish designers who have moulded the way we live? 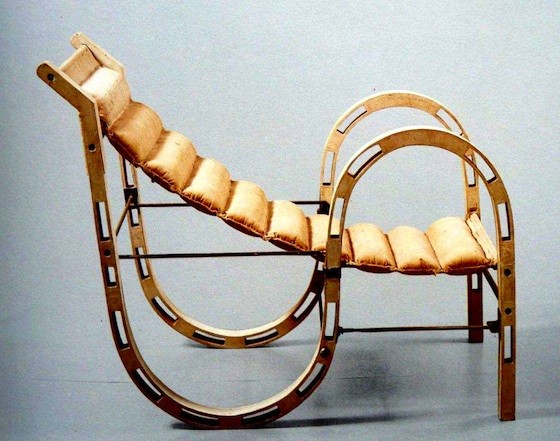 The Icon: Eileen Gray
Enniscorthy native Eileen Gray is arguably the most influential and well-loved female designer of the 20th century. One of the first female students of the Slade School of Fine Art, she apprenticed in and later mastered the notoriously difficult art of lacquer-work before becoming a self-taught architect. Her sensitive and sympathetic approach to architecture and furniture design has had a long-lasting effect on the modern aesthetic.

A film, starring Orla Brady and Alanis Morissette, highlighting the power play between Gray and legendary architect Le Corbusier in relation to her seminal work, the Villa E-1027, is set to premiere on the March 19 as part of the Jameson Dublin International Film Festival. 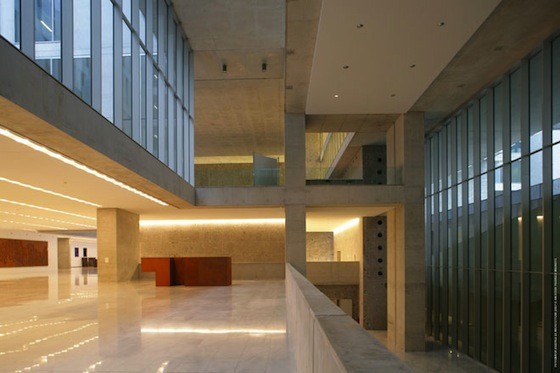 The International Success Story: Grafton Architects
Yvonne Farrell and Shelley McNamara set up their practice in 1978 and have just been awarded the Jane Drew Prize for their ‘massive influence? on contemporary architecture.

Professors at UCD Architecture School for nearly 30 years, they have also taught and critiqued the work of budding architects of the Graduate School of Design at Harvard, Yale University and Cambridge University.

Their educational impact does not stop there – these two are at the forefront of University design, having won the World Building of the Year Award 2008 for their School of Economics in the Universit? Luigi Bocconi (above), and in August 2012 they won the Silver Lion at the Venice Biennale for an exhibition based on their forthcoming work on the University Campus UTEC Lima. Impressive stuff. 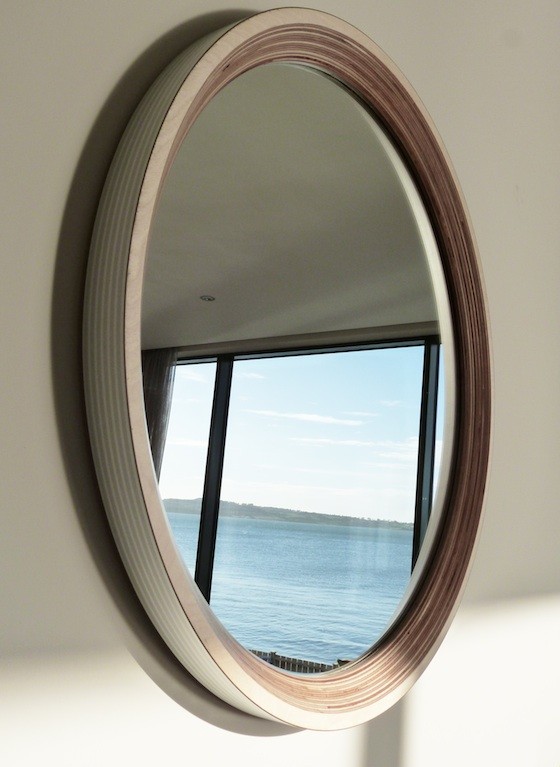 The One to Watch: Donna Bates
Raised in the farmlands of Derry, furniture designer Donna Bates has taken much of her inspiration from the local and the familiar while maintaining a Scandinavian-like minimalism.

Her Parlour lighting range launched her into the international design scene, exhibiting in Denmark and London and featured in press from the US to Japan.

Donna’s latest endeavour, the Muileann Brae collection, is named after her family home, and will be available later this year exclusive to Maven, Belfast. We’re big fans of her beautifully crafted Dunnyneil mirror, pictured here. This woman is definitely an Irish design diva in the making.

Now head here to read all about some incredibly cool designer guys.