Dakota Johnson, star of Fifty Shades of Grey and consistent Red Carpet stand-out, is Hollywood royalty. She’s the granddaughter of Tippi Hedren, the cool blonde forever associated with Alfred Hitchcock’s masterpiece The Birds, and counts Working Girl star Melanie Griffith and Miami Vice‘s Don Johnson, AKA The 1980s, as her biological parents. She’s grown up in the industry, witnessing the rise and fall of many a career, meaning she has more insight than the average starlet into the reality of how the movie business treats women.

In an interview in the February issue of British Vogue, which she covers, Johnson decided to make her thoughts on ageism in particular known. Dakota takes the overlooking of older female talent personal, pointing to her mother’s and grandmother’s careers as examples of how women disappear on screen.

?No matter how tough you are, sometimes there’s the feeling of not being wanted,? the 26-year-old said. ?It’s absurd and cut-throat. Whenever I have downtime, I’m unsure that I will ever work again.?

Dakota is one of many high-profile actresses going on the record about?Hollywood’s obsession with youth. Helen Mirren is delightfully vocal about it all, describing ageism as “f***ing outrageous.” Meanwhile, Maggie Gyllenhaal and Anne Hathaway have spoken about how they’re struggling to get parts in their thirties. In an interview with IMAGE.ie a few months ago, Miss You Already ‘s Toni Collette said, “We’re all sharing the planet here. Why are the men getting all the great parts and why are the stories male-centric? It’s just ludicrous. You have to make a noise to make a change. There seems to be a strength building behind it and things are changing slowly, but there is still a very long way to go.? 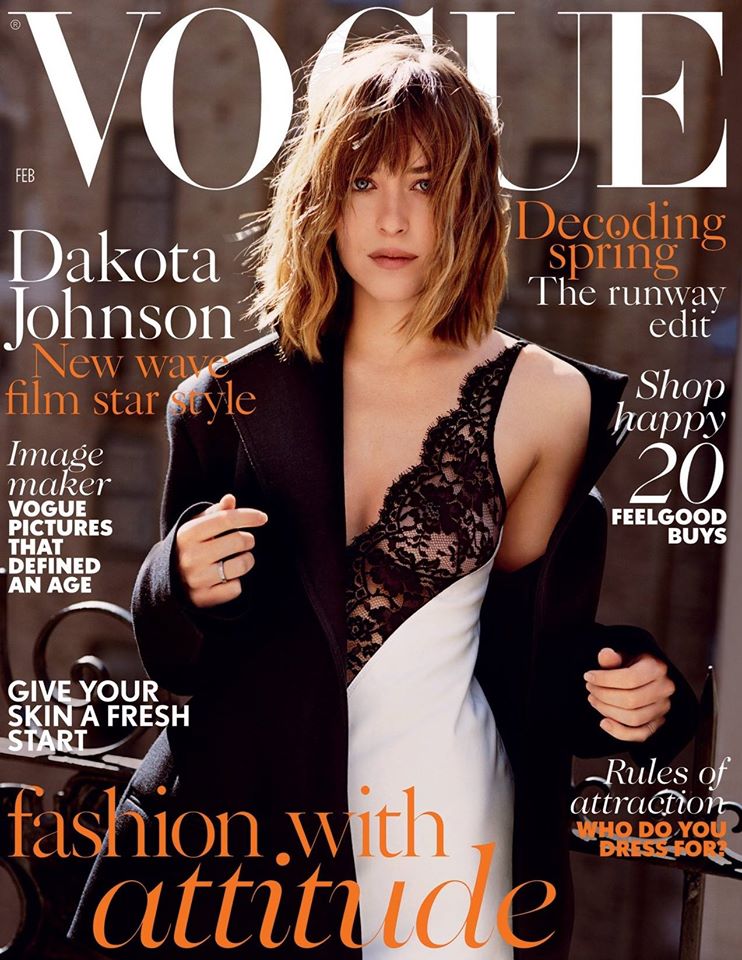 It’s an insane state of affairs that talented women aren’t getting work, when they prove every chance they get how damn good they are. Look at last year’s Carol with Cate Blanchett, Amy Poehler and Tina Fey all the time, Kate Winslet’s rake of leading roles. Women’s stories attract audiences, it’s about time Hollywood looked beyond the ingenues and embraced the wealth of endless talent they’ve long been ignoring.