Following the heartbreaking Prime Time programme ‘Her Name is Clodagh’ aired on Monday night, members of the Dáil have called for reviews into murders that occur in the family home.

A number of TDs spoke during Leaders’ Questions about the Claire Byrne programme on the murder of Clodagh Hawe and her three sons in 2016.

Clodagh Hawe and her three sons were murdered by her husband Alan Hawe, who then also took his own life, in August 2016 in Ballyjamesduff, Co Cavan.

Related:‘We have questions we need answered’: Family of Clodagh Hawe break silence on the tragic murder-suicide

The family has called for a full inquiry to establish why they were killed and to highlight the lack of information and supports in such cases. Mother and sister to Clodagh, Mary and Jacqueline, said they had nowhere to turn following the devastating loss of her and her three sons. 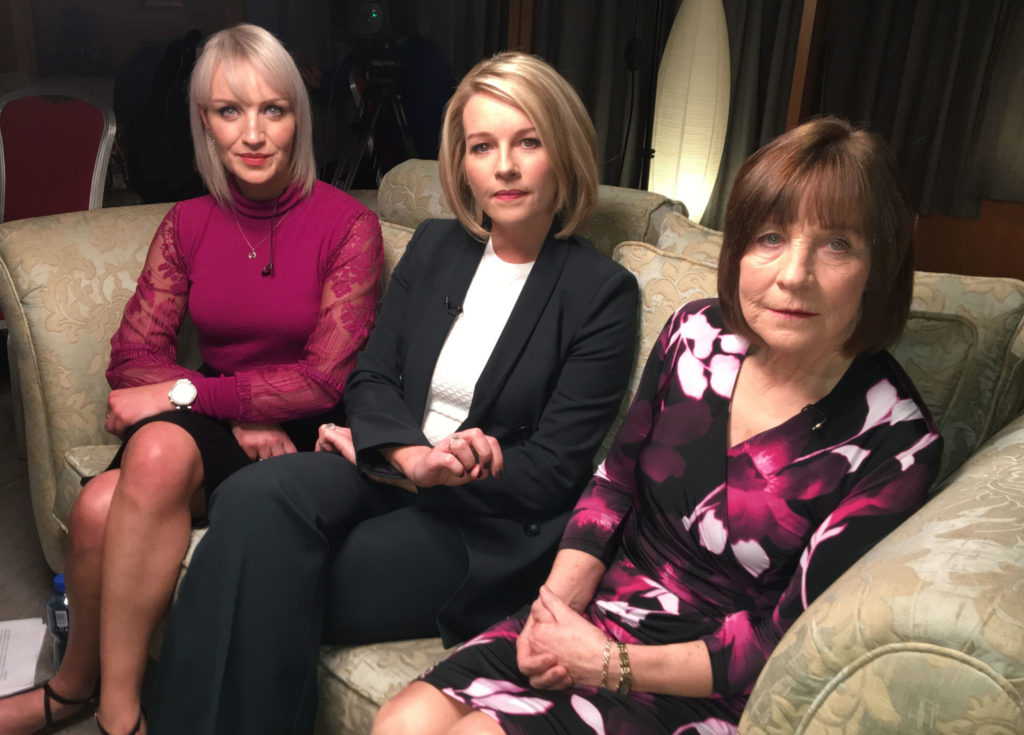 Sinn Féin leader Mary Lou McDonald told the Dáil that anybody who saw the programme has been deeply affected by the “utterly terrifying and heartbreaking story and the issues raised about the investigation,” adding that more research needed to be carried out into familicide in Ireland.

McDonald questioned the Taoiseach about the rollout of specialist gardaí undertaking reviews of murders that take place in a domestic setting.

Under the new scheme, the reviews are being carried out solely by specialist gardaí from the National Protective Services Bureau, who will examine domestic homicides.

McDonald argued that in other countries and soon the UK, a multi-agency approach is done, meaning it would involve other agencies such as the HSE, Tusla and local authorities – as opposed to one Gardai team examining the case.

A multi-agency approach is preferred by groups such as Women’s Aid, who have spoken out about not being consulted about the new review programme.

The National Women’s Council of Ireland (NWCI) has also backed calls by the family of Clodagh Hawe for a multi-agency review into her death and the death of her sons.

“Ireland must initiate the practice of multi-agency reviews of domestic homicides in Ireland every time such a crime occurs,” said Orla O’Connor, Director of NWCI in a statement.

“These reviews can provide families with answers but vitally for the protection of women in the future, they would assist in developing best practice responses in relation to domestic violence including risk assessment and risk management. Lessons must be learnt to ensure we can best protect victims of domestic violence.”

Taoiseach Leo Varadkar has indicated that Minister Flanagan will meet with Clodagh’s family, having asked the family of Clodagh Hawe to provide a submission to the minister, according to the Irish Times.

He said the case was a “heartbreaking and horrific tragedy for the family and for the wider community in Virginia and County Cavan.”

“It is acknowledged that the Garda can learn from awful cases such as this, and indeed from other family homicides that have occurred in recent years. I am informed that the Garda is carrying out a review of cases of domestic homicide to better inform its approach to domestic violence generally,” he said.

Fianna Fáil leader Micheál Martin responded and said many questions remain unanswered, and a full book of evidence should be published.

He said there was no reason why basic information should not have been given to the family.

Unfortunately, familicide is not new to Ireland, he added.

“There is a sense that it is occurring far more frequently in modern times than in the past.”

If you, or anyone you know, has been affected by this article, you can contact: