This will surely cheer up your Sunday night. Are you tired of your parents/in-laws constantly asking you baby questions? Well, one couple were and they decided to give their friends and family something to coo over by hilariously re-creating ?baby? photos of their ?first born,? who just happened to be a gorgeous puppy named Humphry.

They enlisted the help of an Australian photographer named Elisha Minnette who published the photos on her Facebook page. The cute snaps went viral soon after, and for good reason, just look at that dog. Everyone loves the photos if the comments are anything to go by.

The couple named, Matt and Abby?told Buzzfeed that the shoot was a ?light-hearted? poke at parents who do similar photo shoots with their newborns. ?The shoot was hilarious. Everything went so smoothly. The pup was enjoying every second of it, and all the treats he was getting!? she said, adding that was all done for a bit of fun.

?We did this shoot just for a little bit of humour between ourselves, as well as for those that share the same sense of humour as us,? she explained, saying that no one expected the pictures to take off.

?We did not expect this to get as big as it has! Myself, Matt, and Abby are overwhelmed with how far this post has reached,? she said.

Here are a few of our favourite snaps from the shoot: 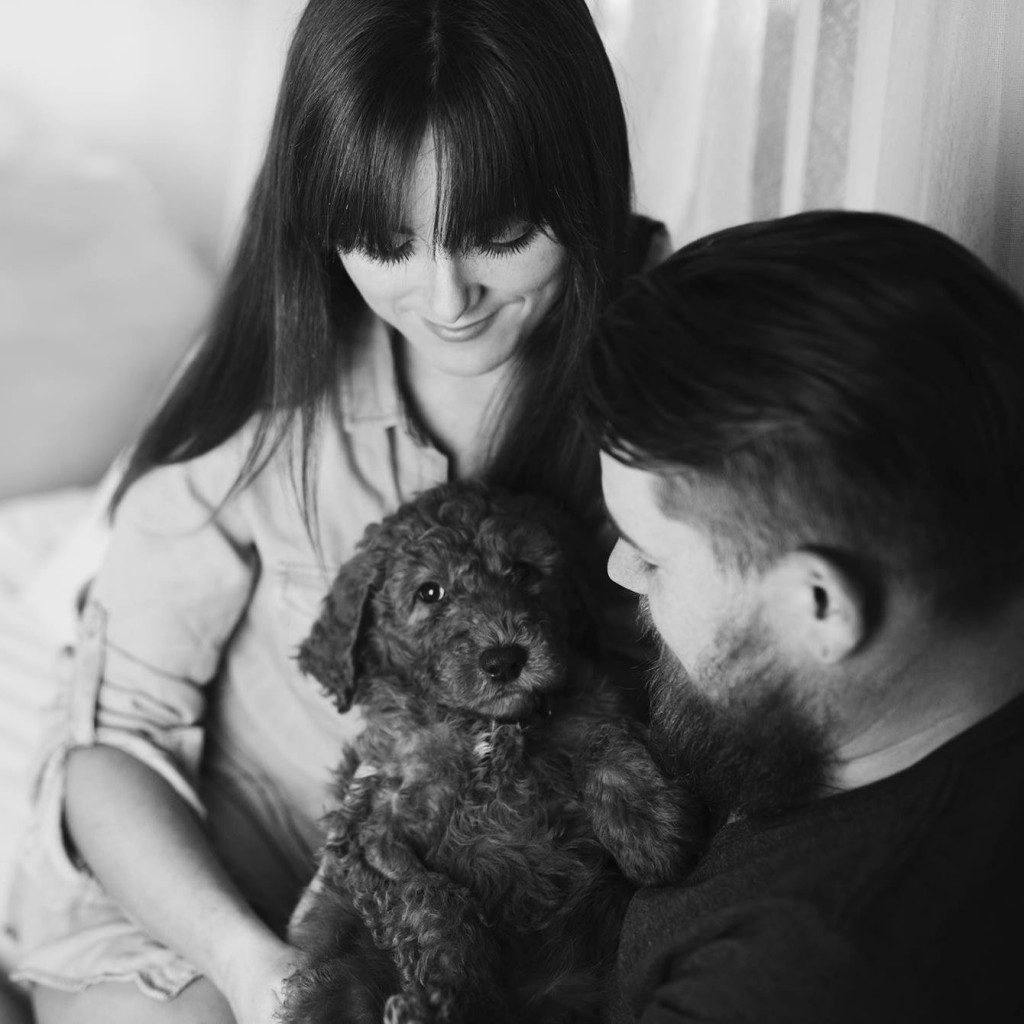 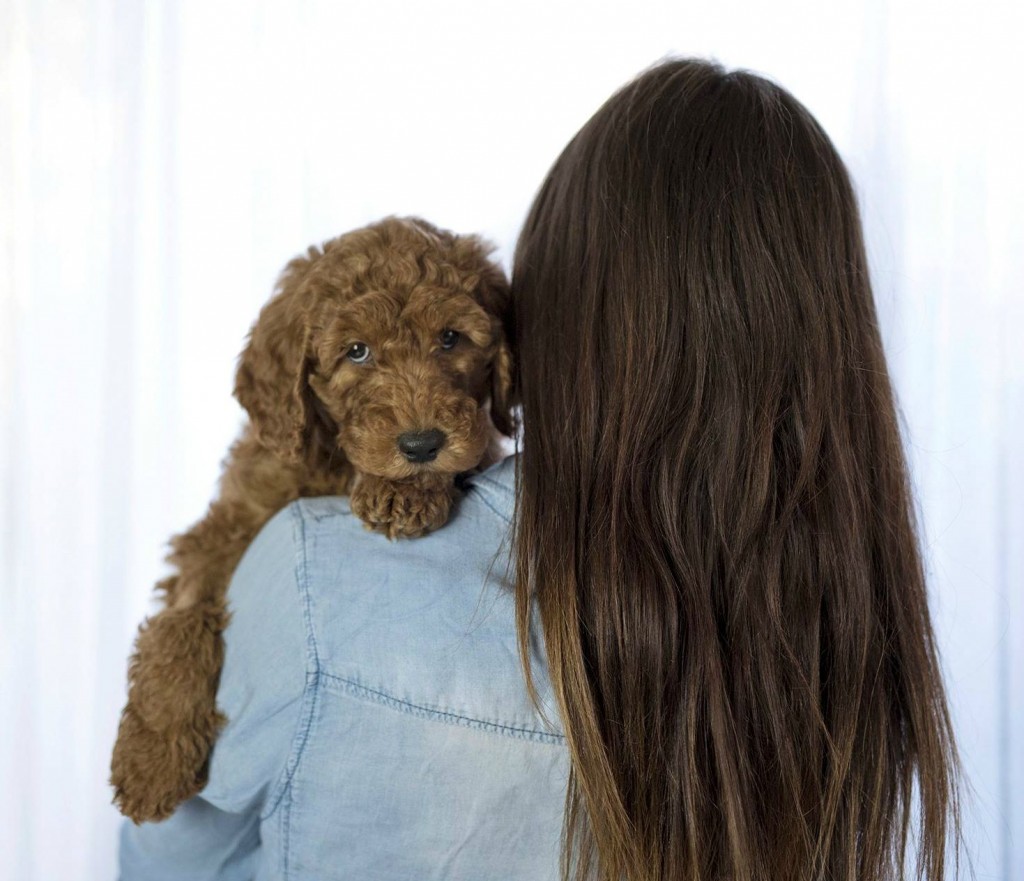 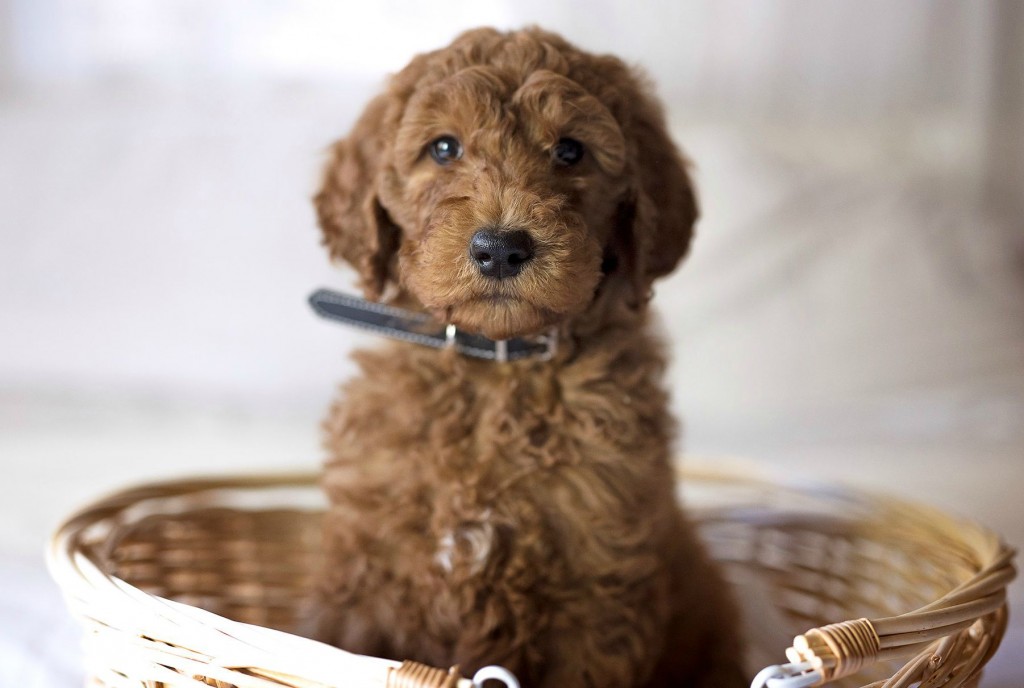 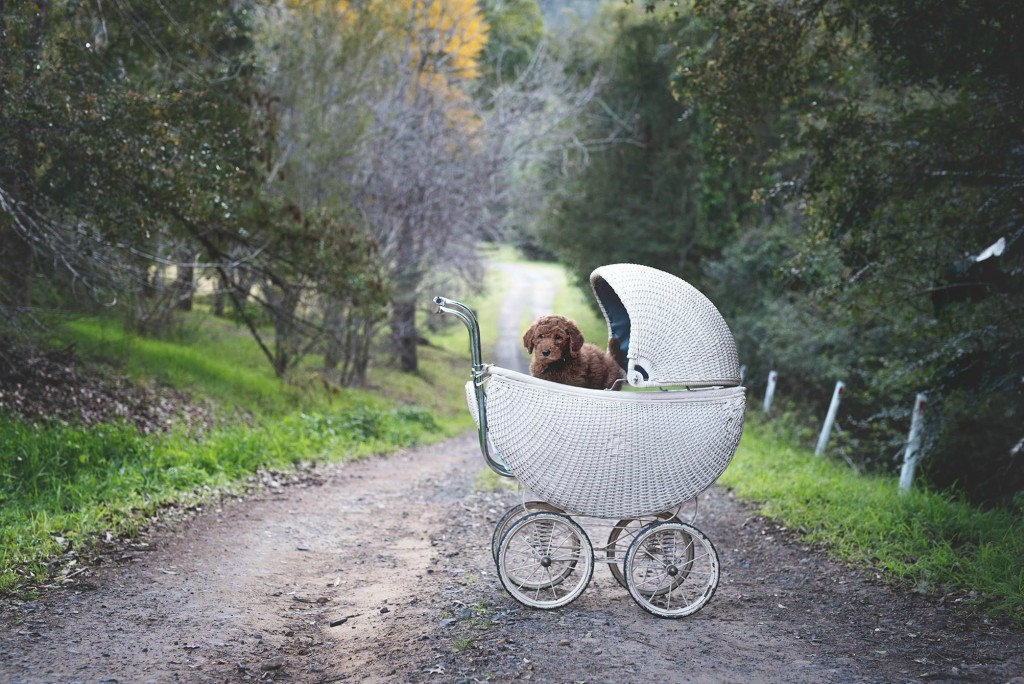 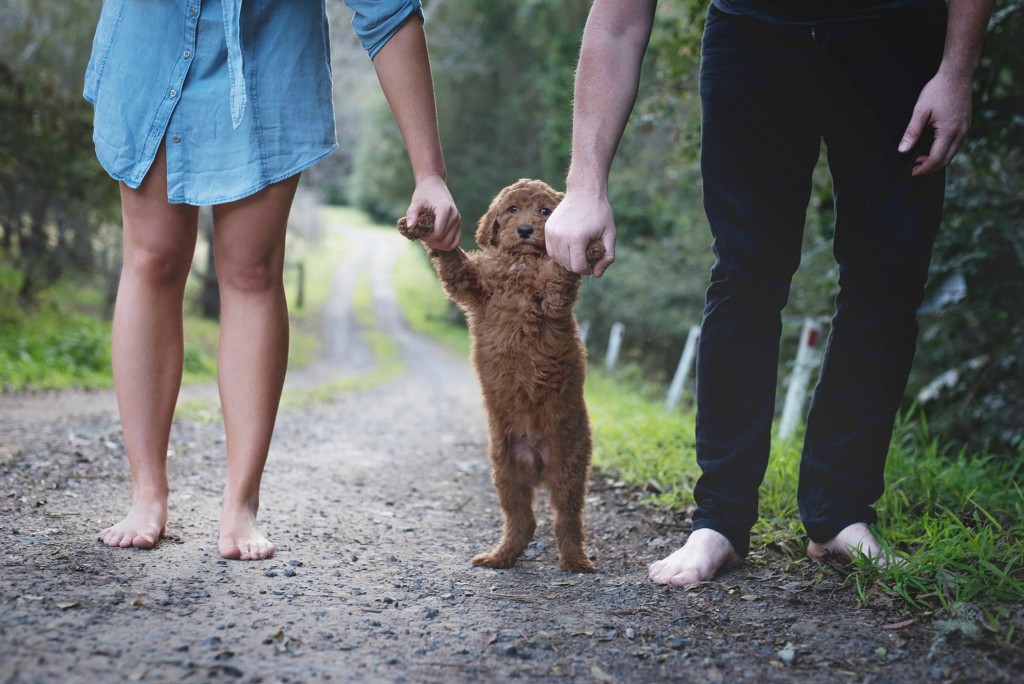 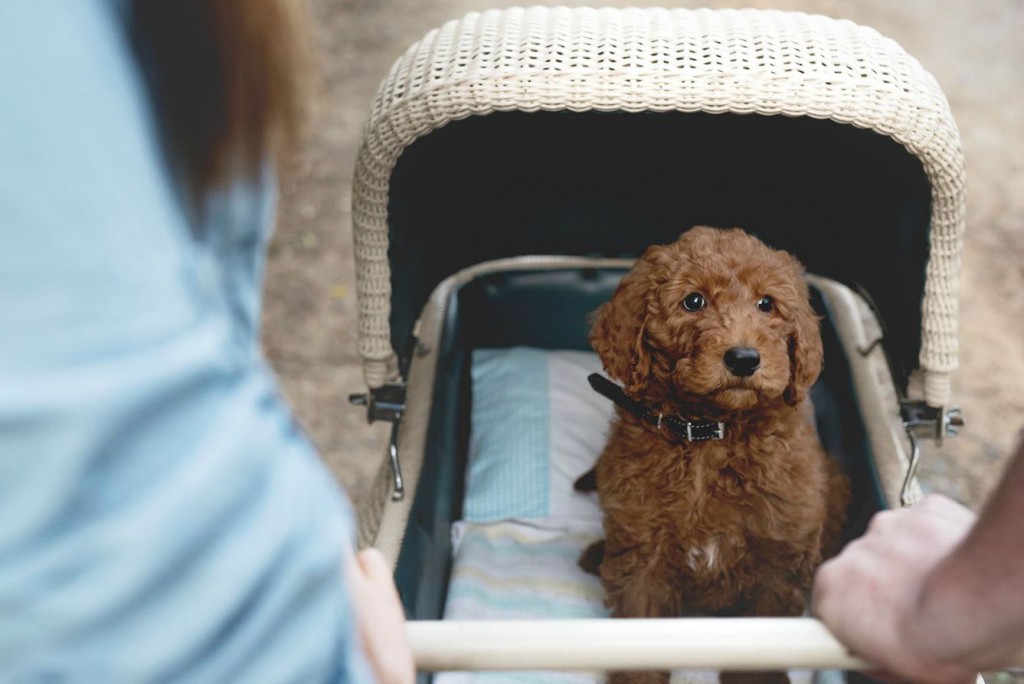