Ichigo Ichie is open for bookings next week, and it’s a food lovers dream

Ichigo Ichie – the elegant Michelin-starred Cork City restaurant – reopens on July 7 to celebrate the Japanese star festival Tanabata, with bookings open from next Monday, June 8, at 10am. 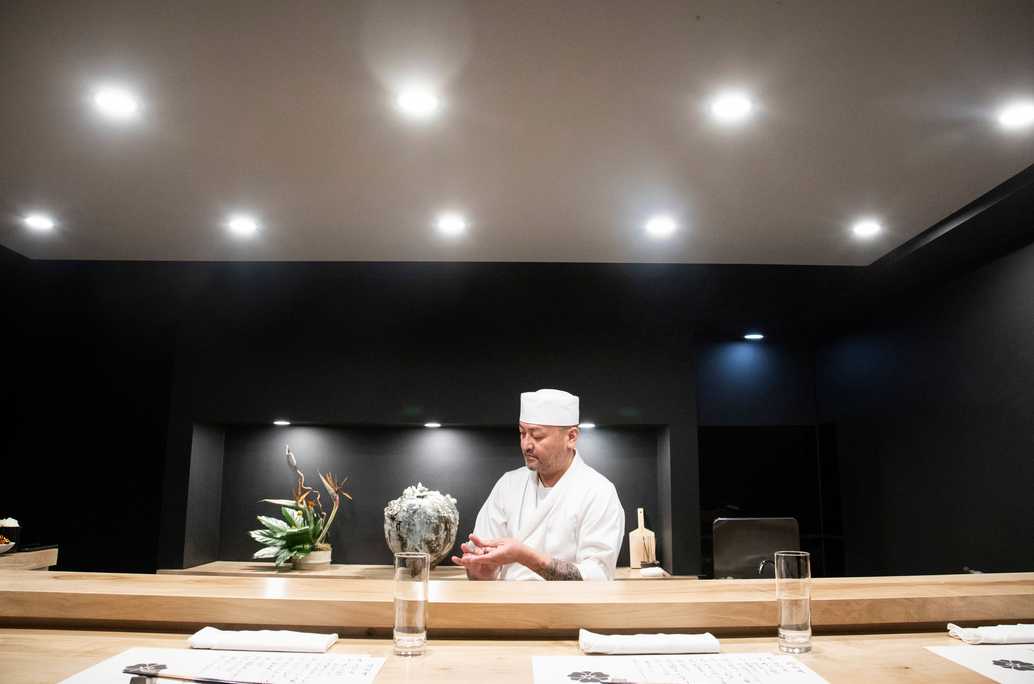 Reopening on the 7th day of the 7th month will hopefully be an auspicious move for Takashi Miyazaki and the talented team at Cork City restaurant Ichigo Ichie.

The day happens to also be one of the five traditional Japanese seasonal festivals or gosekku, first observed in Japan by the ancient imperial court.

The annual feast day centers on the romantic story behind the once-a-year meeting of the stars Vega and Altair in the constellations Lyra and Aquila, representing Princess Orihime, a gifted weaver, and Hikoboshi, a hard-working cowherd. 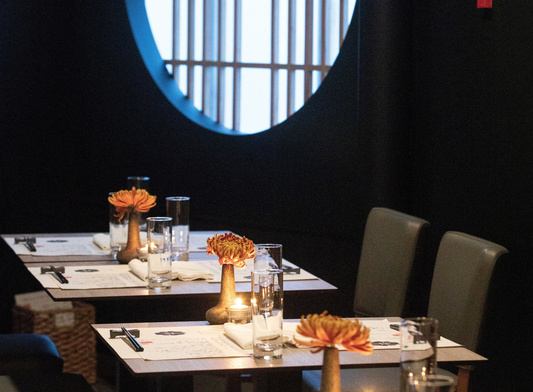 According to the folk tale, when these two met and fell in love they neglected their duties, with Orihime’s fabric left unwoven and Hikoboshi’s cows wandering the heavens.

The gods punished the young lovers by separating them by a river — the Milky Way — but allowed them to meet once every year, so long as all their tasks were completed.

A celebration of reunion and coming together after a long separation, traditionally observed by writing hopeful wishes for the future on strips of brightly coloured paper, this Tanabata is the perfectly apt evening for Ichigo Ichie to open its doors again. 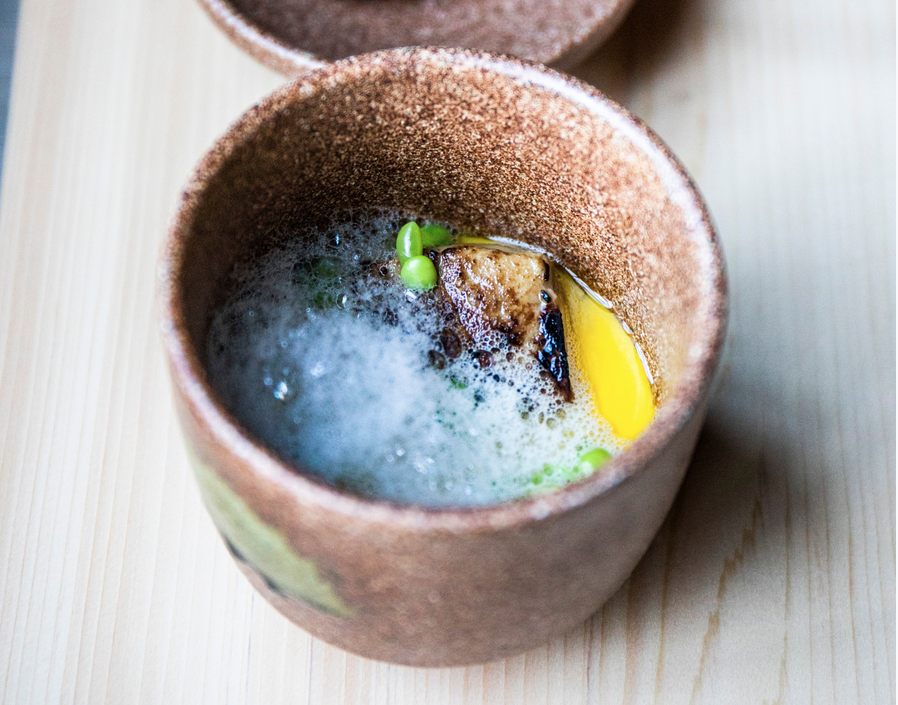 Carefully arranged into one evening sitting – Tuesdays to Thursdays – with two sittings on Friday and Saturdays, one at 6pm and the second at 9pm, Ichigo Ichie will be serving its signature tasting menu to between 10 and 18 guests per sitting.

Read more: Dublin Zoo to reopen to the public today with visitor restrictions

Want to spice up your dessert repertoire? These Japanese baked yoghurt with blood orange and crunchy brown rice will be a hit